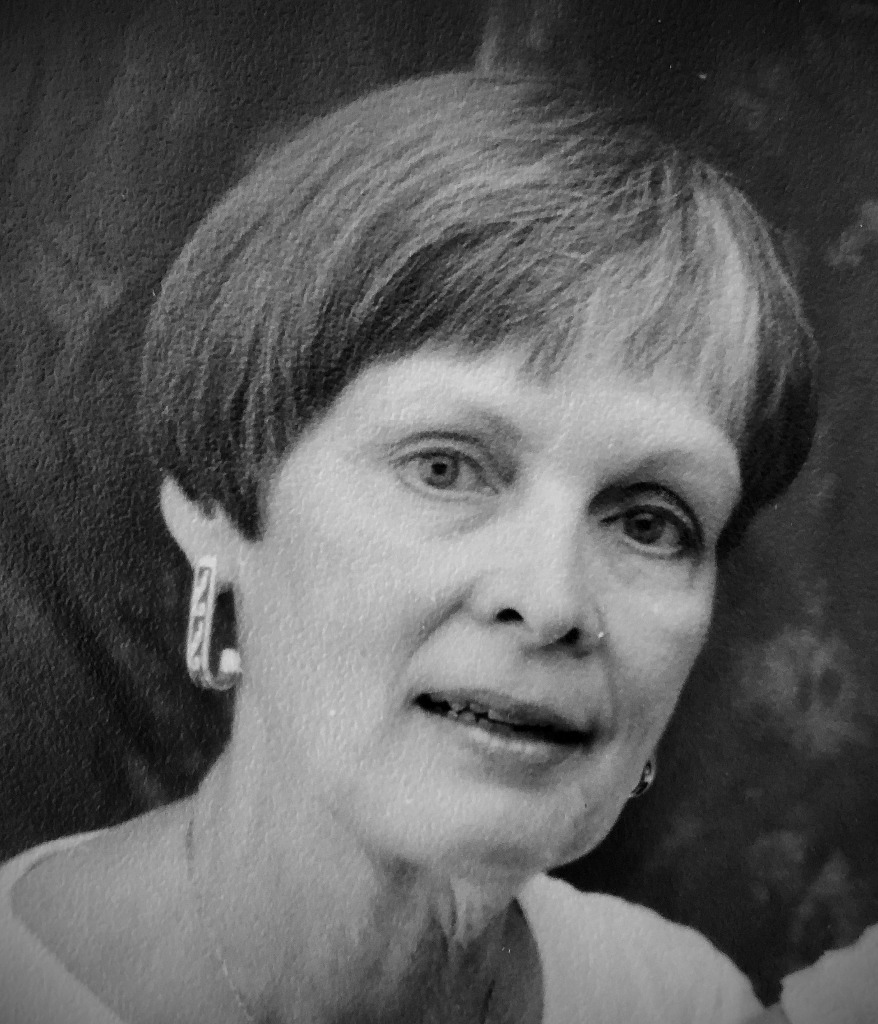 Anne Mullinax Jones 1932–2020 St. Paul—Anne E. Mullinax-Jones passed away on December 29, 2020 surrounded by family and an outpouring of love and support from people around the world who were touched by her spirit. Anne was born in Highland Park, MI to Elma Louvenia Tribble Mullinax and Livie Frank Mullinax. The family moved to Watertown, TN soon after, and she grew up enjoying the best that small town life has to offer. She had a zest for life, a thirst for knowledge, and a mission to empower people to improve their lives. In 1949, she was honored as Governor of Girls' State of Tennessee. She graduated from Vanderbilt University in 1954, with a degree in Political Science. In 1955, she married the Rev. David G. Jones and they had three children. They moved to the East Coast in the early 60's and then to Minnesota in 1967. She and David divorced in 1971. In addition to raising three children, Anne started working for the Episcopal Church in the 1960's as a trainer in Human Relations, Education, Race Relations, Christian Education, and Communication. In 1970, she decided to work with younger people, so earned an MA in Psychology from Antioch College, and became a psychotherapist at the Constance Bultman Wilson Center, a residential psychiatric treatment facility for adolescents in Faribault, MN. Eventually she became Senior Vice President of the facility. After the CBWC, Anne had her own private practice in clinical psychology from 1982-2004. She was on the Counseling Staff at Shattuck-St. Mary's from 1986-2008. She retired in 2009, and enjoyed traveling to see family, walk beaches, and visit other countries - she loved a good road trip. Anne was a nature lover, avid birdwatcher, and collector of sunsets. Faith in God sustained Anne throughout her life; she recently celebrated her 60th anniversary with the Companions of the Holy Cross. As a true servant, she was imbued with a deep interest and concern for the well-being of others. She was preceded in death by her beloved brother, L. Frank Mullinax and his wife Elizabeth, and her close friend Sharon Shapiro. She is survived by her three children, Catherine Mullinax-Jones, Christopher Jones, and Anne Elizabeth Boyd (husband Stephen Boyd), two grandchildren, Clare Seitzer-Jones, and Michael Boyd, nephew Larry Mullinax (wife Barbara), nephew Don Mullinax (wife Carolyn), niece Sharon Mullinax Taylor and niece Susan Mullinax Winn (husband Robert Winn), a multitude of great nieces and nephews, and extended family of David G. Jones, Sandra Tripp-Jones, Gustavo Lizarraga, Margarita Raventos, Michelle and Stephen Schroeders. She will be remembered by family and friends for her deep connection with her Creator, joyful laugh, willingness to listen and love, generosity of spirit, love of beauty, keen intelligence, curiosity, wisdom and warmth. She will be deeply missed. In lieu of flowers please donate to your local food shelter. Arrangements are being handled by Parker Kohl Mortuary in Faribault, MN. There will be a celebration of her life at a time when we can gather together and hug safely. For online tributes and further information, please visit www.ParkerKohlFuneralHome.com