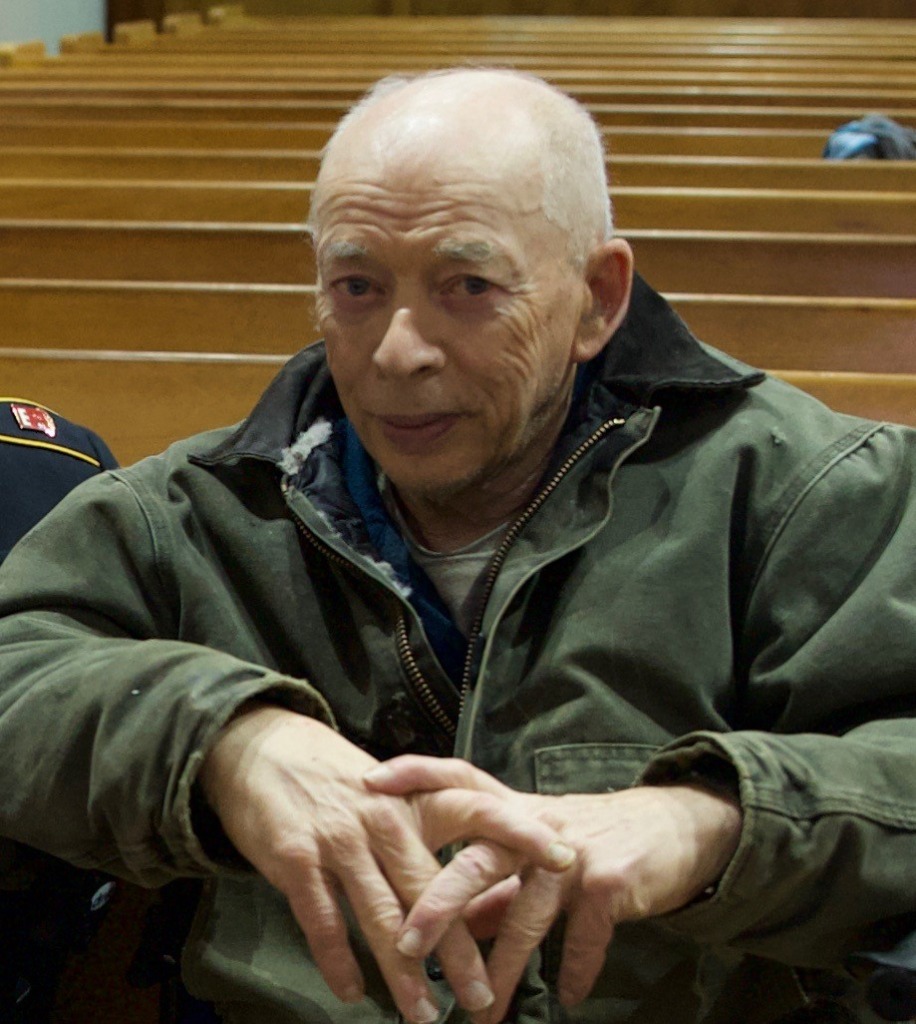 David G. Swanson 1945–2020 Faribault—David G. Swanson, age 75, of rural Faribault, MN, passed away Wednesday, December 23, 2020 at his home. David Glenn was born on August 30, 1945 in Faribault to Harry and Elfrieda (Peters) Swanson. He graduated from Medford High School with the class of 1963. David was the third generation of the Swanson family to farm on their homestead in Walcott Township, Rice County. He was a dairy farmer for many years, later sold his cows and worked at Cabela's for 12 years. David loved living on the farm and being outdoors. He enjoyed sawing wood, riding his bicycle, and watching the Andy Griffith Show and football. In his later years, David battled with Parkinson's but with his determination and stubbornness, he persevered for many years living on the farm. He had tremendous care providers that helped him live there and daily visits from his neighbor Kenny Ernste as well. David loved his dog patches who was a great companion, and later his dog Boots also. He is survived by his brother, Dale (Corrine) Swanson of Blooming Prairie, MN; his nieces and nephews; and many cousins and other relatives and friends. He was preceded in death by his parents, Harry and Elfrieda; and a brother in infancy, Harlan. Following David's wishes no services will be held. For online tributes and further information, please visit www.ParkerKohlFuneralHome.com

To plant a tree in memory of David G. Swanson as a living tribute, please visit Tribute Store.
Load comments