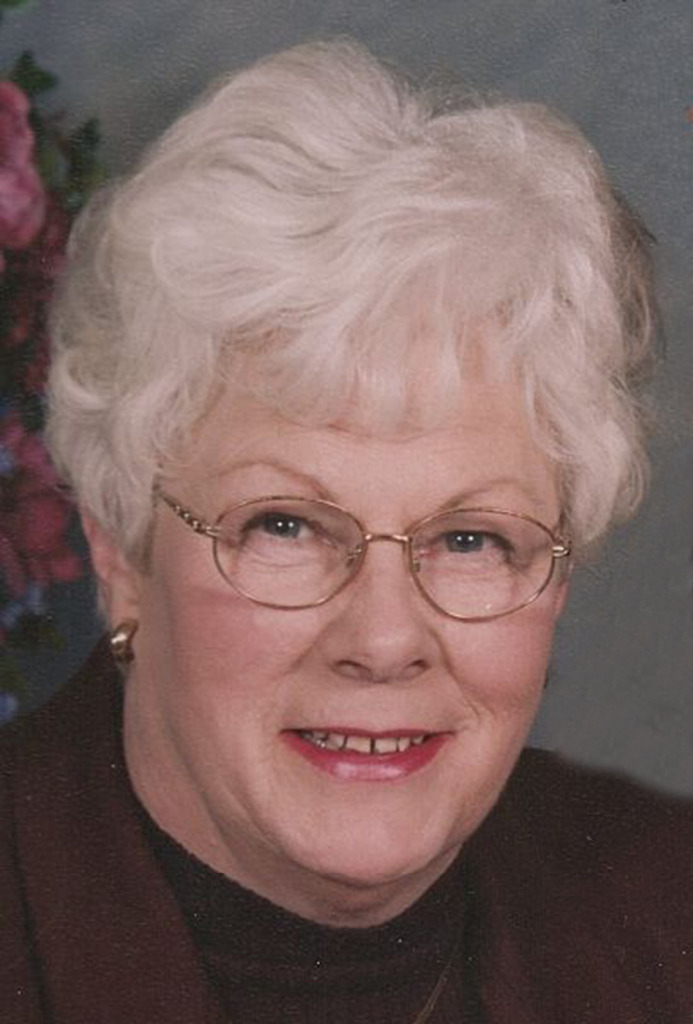 Judith 'Judy' Blackmer 1941–2019 Faribault—Judith 'Judy' Blackmer, 77, formerly of Morristown, died Friday, August 30, 2019 at her home in Faribault after an extended illness. Visitation services will be held at Boldt Funeral Home on Sunday, September 8, 2019, from 4:00 to 6:00 pm and at the church for one hour prior to the service on Monday. The funeral service will be held on Monday, September 9, 2019 at 10:00 am at Bethlehem Lutheran Church in Morristown, Reverend Travis Loeslie officiating. She will join her husband, Jack, in a private interment at Fort Snelling National Cemetery. Judith Evelyn Kolling was born on October 15, 1941 to Evelyn (Clausen) and Arnold Kolling in Faribault, Minnesota and graduated from Faribault High School in 1959. She was joined in marriage to her high school sweetheart, John 'Jack' Ryan Blackmer, on January 28, 1961. After raising her family, she spent 21 years as the Executive Director of the Rice-LeSueur Counties Chapter of the American Red Cross. She was most proud of her work enabling relief to communities after natural disasters, aiding local families who suffered tragedy, and serving the needs of our country's veterans and their families. Judy loved reading, playing games with family, cards with friends, singing in the church choir, spoiling her dog Charlie, and enjoying time on her deck with family and friends. She also loved to travel, whether it be cruising with Jack or joining their grandkids on many adventures. Judy is survived by her two sons: John (and Debbie) Blackmer of Faribault; and Jeff (and Karen) Blackmer of Ankeny, IA; five grandchildren: Ryan Blackmer (and Leslie) with great-grandchildren Aneesa, Zoey, and Riley of Farmington; Nicholas Blackmer (and special friend Junhong Ma) of Faribault; Elizabeth Blackmer of Ankeny; Shannon Blackmer of Minneapolis; and Rebecca Blackmer of Ankeny. She is also survived by her brother Steven (and Jacqueline) Kolling of Eagle River, WI; her brother-in-law Dennis (and Patricia) Blackmer of Faribault; cousin Randy Clausen, of Apple Valley; and five nieces and nephews and their families. She was preceded in death by her husband, Jack; her parents, Evelyn and Arnold; a nephew, Robert Blackmer; and her in-laws Anastasia (Kline) and Alano Blackmer. In lieu of flowers, Judy requested donations to be made to Bethlehem Lutheran Church or the American Red Cross. Visit boldtfuneralhome.com for information and guest book.