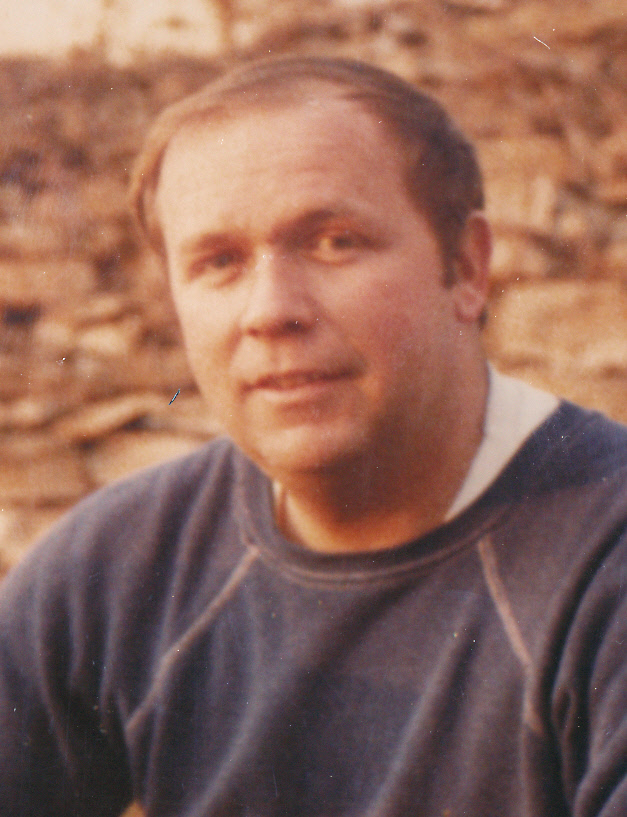 Henry Thibault Jr. 1946–2020 Faribault—Henry Thibault Jr., 73, of Faribault, MN, passed away Tuesday, October 13, 2020 at the Abbott-Northwestern Hospital in Minneapolis following an extended illness. Henry Thomas was born on December 23, 1946 in Faribault to Henry Sr. and Shirley (Mahoney) Thibault. He graduated from Bethlehem Academy High School with the class of 1964. Henry served in the U.S. Army Reserves for 28 years. He was married to Darlene Doneux on September 6, 1969. Henry was a gifted cabinet maker. He owned and operated Colonial Woodcraft for many years making custom cabinets. Later in his career he also worked at Southern Minnesota Woodcraft. Henry enjoyed life on the farm raising his sheep and had a passion for the outdoors as well. He was an avid hunter, loved to fish and enjoyed snowmobiling. Most of all he enjoyed sharing his outdoor passions with his family and friends, including fishing adventures up north at Timber Trails with his family. Henry was actively involved with Special Olympics and was a Boy Scout Leader. He is survived by his wife of 51 years, Darlene Thibault of Faribault; children, Aimee Thibault and Andy Thibault, both of Faribault; siblings, Donald Thibault of Bloomington, MN, and Geraldine Struss of Owatonna, MN; sister-in-law, Connie (Paul) Donkers of Faribault; and many nieces, nephews and other relatives and friends. He was preceded in death by his parents, Henry Sr. and Shirley; brother, Ronald Thibault; and sister-in-law, Lorita Thibault. Mass of Christian Burial will be held on Tuesday, October 20, 2020 at 11:00 a.m. at the Divine Mercy Catholic Church, 139 Mercy Drive, Faribault. Interment will be at the Calvary Cemetery in Faribault with military honors provided by the Rice County Central Veterans Association. For those unable to attend, Henry's service will be livestreamed and can be accessed on his obituary page. Visitation will be held on Tuesday from 10:00 – 11:00 a.m. at the church. The family encourages all visitors to follow CDC guidelines and practice social distancing when present at the visitation and funeral. Arrangements are with the Parker Kohl Funeral Home in Faribault. In lieu of flowers, memorials may be designated to Special Olympics or Bethlehem Academy in memory of Henry. For online condolences and further information, please visit www.ParkerKohlFuneralHome.com