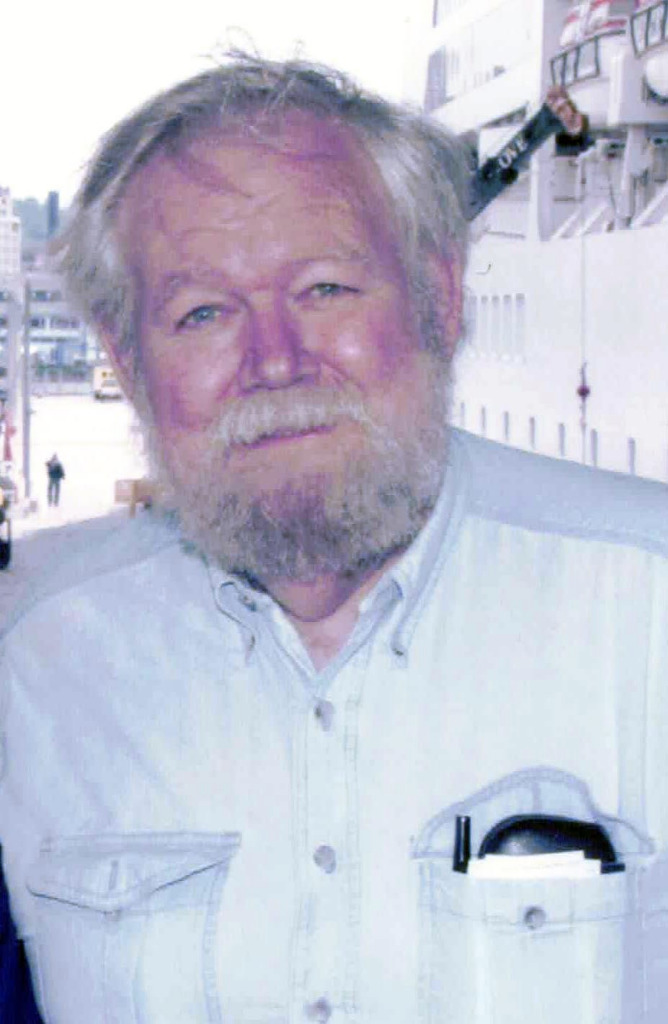 Drew Naseth 1946–2019 Faribault— Drew Naseth, age 73 of Faribault, died on December 6, 2019 in LaCrosse, Wisconsin. Memorial services will be held at Bethel Ridge Church, Faribault on Tuesday, December 10, 2019 at 11:00 a.m. with the Reverend Dan Lazicki and Mark Mattison officiating. Memorial visitation will be for one hour prior to the service on Tuesday. Drew, the son of Jens and Iona (Anderson) Naseth, was born January 26, 1946 in Faribault. He graduated from Faribault High School in 1963 and attended the University of Minnesota. Drew married Marilyn King in Faribault and they recently celebrated 50 years of marriage. He was self-employed in the sales industry. He is survived by his wife, Marilyn; three children, Sonja (and Fares) Aoun of Fairfax, VA, Ronda Naseth (and Steven Forland) of Troutdale, OR, and Andrew (and Michele Huggins) Naseth of Granite Falls, MN; four grandchildren, Mirana, Iskandar, Anya and Skylah; four siblings, Marc (and Delcie) Anderson of Peralta, NM, Joan Kiekenapp of Faribault, Dell Luckow of St. Paul, and Karen Ernste of Hartland, WI. He was preceded in death by his parents; brother, Dwight Naseth and sister, Susan Ernste. Visit boldtfuneralhome.com for information and guest book.