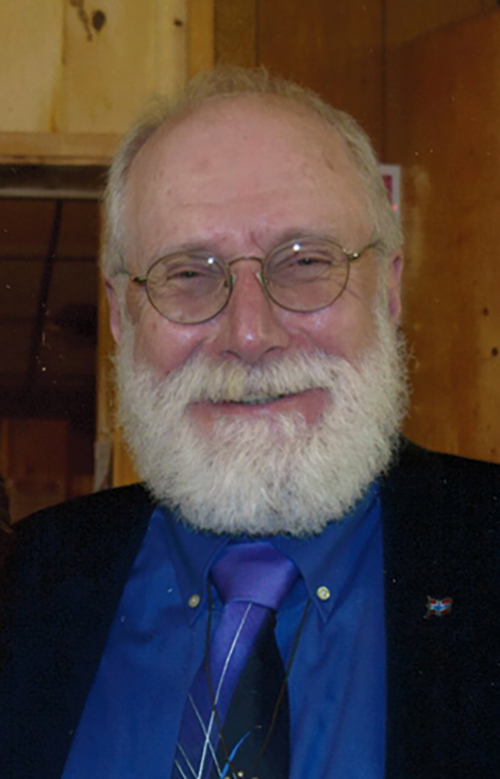 David J. Musgjerd Kenyon—David John Musgjerd, 68, of Kenyon, died Saturday, November 30, 2019 at Rochester Health Services West in Rochester. He was born March 14, 1951 in Faribault the son of Owen and Donna (Nesseth) Musgjerd. David graduated from Kenyon High School in 1969. He served in the US Army from Jan 1971 to Jan 1973 with a portion of that time spent in Bamberg, Germany. Following his military service, he started his career as a truck driver and married Char Klahr in 1974. David hauled grain for Erickson Trucking and then drove Semi for Genova Manufacturing, Fairway Foods and Cross Country. He was a member of the Teamsters Union for 20 years. David had a strong Norwegian Heritage, was a member of Holden Lutheran Church and the VFW. He enjoyed camping, traveling, hiking, downhill skiing and riding bicycle. He is survived by his daughters, Amelia Musgjerd, Angela (and Justin) Smith; 2 grandchildren; sisters, Diane (and Paul) Huseth, Jean Musgjerd; the mother of his children, Char Musgjerd and several nieces and nephews. He was preceded in death by his parents. Memorial services will be held Friday, December 13, 2019 at 1pm at Holden Lutheran Church with visitation one hour prior to the service at the church. The Reverend Heather Culuris will be officiating. Interment will be in the Holden Lutheran Cemetery. Memorials are preferred to Holden Lutheran Church, International Wolf Center, Kenyon VFW, Minnesota Public Radio or to the donor's choice.

To plant a tree in memory of David Musgjerd as a living tribute, please visit Tribute Store.
Load comments