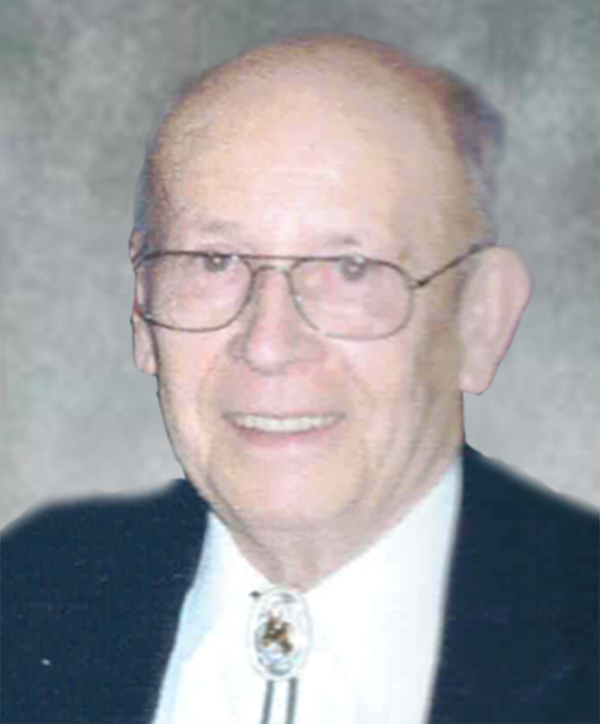 David J. Hanson 1930–2019 Faribault—David J. Hanson, age 89, of Faribault, died on Friday, June 28, 2019, at The Emeralds at Faribault. Funeral services will be held at the Boldt Funeral Home, Faribault, on Tuesday, July 2, 2019 at 10:00 a.m. with the Reverend Gary Wunderlich, officiating. Interment will be at Meadow Ridge Memorial Park, Faribault. Military rites will be provided by the Rice County Central Veterans Association, Faribault. Visitation will be at the Boldt Funeral Home, Faribault, on Tuesday for one half hour prior to the service. David Joel, the son of Herman and Esther Emma (Musehl) Hanson, was born on March 29, 1930 in Kenyon. He served in the United States Air Force and married Elaine E. Ryan on March 22, 1963 in Minneapolis. She preceded him in death on March 5, 2013. David was formerly employed by Kenyon Light Plant, Owatonna Manufacturing, Nutting Truck and Castor Company and Owatonna Tool Company. He is survived by two sisters, Helen Marie Booth of Boulder, CO and Juliann (and Ray) Brovold of St. Paul; and other relatives and friends. He was preceded in death by his parents and his wife, Elaine. Memorial gifts may be directed to Gideons International in memory of David. Visit boldtfuneralhome.com for information and guestbook.

To plant a tree in memory of David J. Hanson as a living tribute, please visit Tribute Store.
Load comments