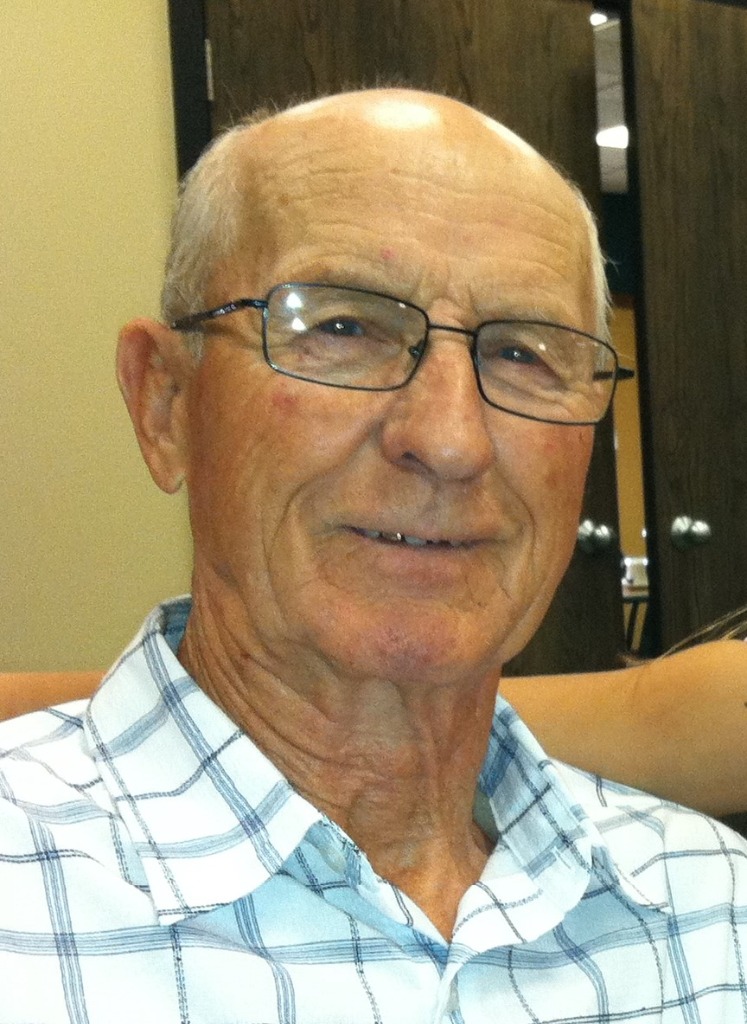 James S. 'Jim' Reuvers 1930–2020 Dundas—James S. "Jim" Reuvers, age 89 of Dundas, MN passed away on Tuesday, March 17, 2020 at the Minnesota Veterans Home in Minneapolis, MN following an extended illness. Private Mass of Christian Burial will be held. Interment will take place at Calvary Cemetery. A public memorial Mass and graveside service will be held on August 21 due to COVID-19 restrictions. James Sebastian, the son of Adrian and Mary (Gillen) Reuvers, was born on August 22, 1930 in Faribault. At an early age he began helping on his family's farm, which he took over upon his father's death in 1952, and continued to live there for all but one year of his life. He loved farming and he continued to do so for 35 years on his centennial farm in Forest Township. He and his two brothers enjoyed sharing their sons to help each other on their farms. He enlisted in U.S. Army in 1955 and was proud and honored to be a veteran. Jim was married to SuzAnne Kern on October 20, 1962 at the Immaculate Conception Catholic Church in Faribault and they were married 57 for years. He also ran his own construction company and installed barn cleaners for 3 years. Jim was a perfectionist and a hard worker, which earned him many awards for being a Grade A Dairy Farmer from Land O' Lakes on his dairy farm. He was on the Board of Directors of the Four County AG Services for 13 years. Jim loved to volunteer at his church. He served on the parish council, was an usher, chaired several parish festivals and also worked on many fundraisers. He was an active member of the Faribault Council 889 Knights of Columbus and also volunteered for Habitat for Humanity. He loved to laugh and make jokes and spend time with his family as well as hunting geese and duck. He was very proud of his Dutch and German heritage. One of the highlights of his life was visiting his cousins in the hometown where his father lived in Ewjk, Holland. It brought tears to his eyes when he entered the actual home of his father and grandparents. While there, he soaked up every story that he heard about his family's history and often shared these memories with family and friends (and many strangers) back in Minnesota. Jim was known for his perpetual smile and laughter, kind heart and loving nature. He had a great gift of bringing joy to others and he knew no strangers. He will always be remembered for driving around the neighborhood on his beloved John Deere tractor, waving to anyone passing by. He had a very devout Catholic faith, which influenced his many charitable acts. He never hesitated to help a friend, neighbor or even a stranger in need. He prayed the rosary daily and had a special devotion to St. Jude, who he turned to for daily intercession for special prayers for those in need. Jim was loved by all who met him. He will be greatly missed by many family members, neighbors and old friends, in addition to the many new friends he made during his one year stay at the Minneapolis Veteran's Home. Jim is survived by his children, Bryan (Lucinda) Reuvers of Hager City, WI and Carolyn (Vincent) Anch of Kansas City, MO; grandchildren, Zachary and Alyson Reuvers and Adriana Anch; sister-in-law, Betty Reuvers of Faribault; many nieces, nephews, and other relatives and friends. He was preceded in death by his parents and mother and father-in-laws; wife, SuzAnne (December 16, 2019); a daughter in infancy; sisters, Joanne Reuvers and Sister Adriane Reuvers, O.S.B; and brothers, Lawrence (Beverly) Reuvers and Thomas Reuvers, sister-in-laws Beverly Reuvers, Alice Kern and Noreen Kern; nephews Mark and Tom Petricka. Memorial contributions can be made Benedictine Mission House in Schuyler, Nebraska. For online condolences and further information, please visit www.ParkerKohlFuneralHome.com

To send flowers to the family of James Reuvers, please visit Tribute Store.