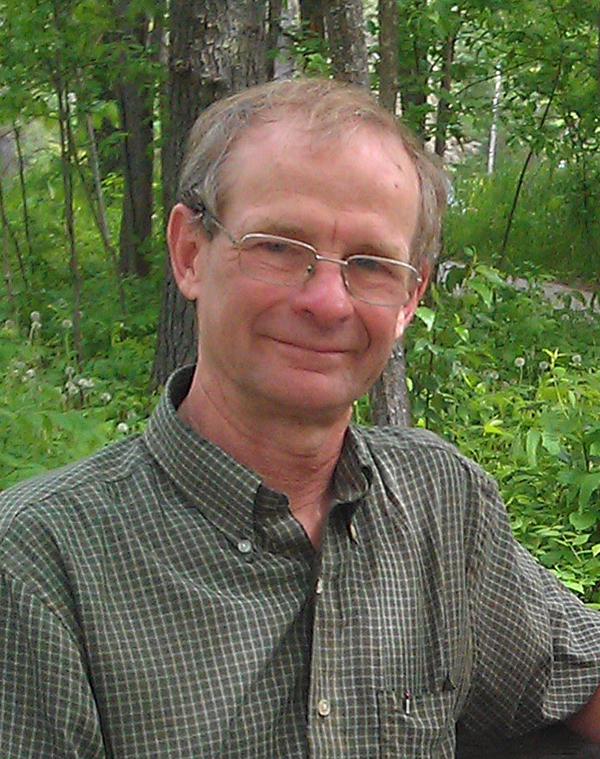 Earl 'Steve' Pofahl 1953–2020 Faribault—Earl "Steve" Pofahl, age 66, of Faribault, died on Tuesday, August 4, 2020, at Mayo Health System, Rochester due to injuries sustained in a bicycle accident. Memorial services will be at the Boldt Funeral Home, Faribault, on Monday, August 10, 2020 at 1:30 p.m. with Bernadette Tatge, Pastoral Minister of Divine Mercy Catholic Church, Faribault, officiating. Interment will be at a later date at Maple Lawn Cemetery, Faribault. Memorial visitation will be for one hour prior to the service at the funeral home on Monday. Earl Stephen, the son of Earl Francis and Norma (Tuter) Pofahl, was born on September 26, 1953 in Belleville, IL. He graduated from Faribault High School in 1971. On August 25, 1973, Steve was united in marriage to Diane Swarts in Faribault. He was the owner/operator of Modern TV of Faribault. Steve enjoyed astronomy, riding his motorcycle and bicycle and spending time outdoors. Survivors include his wife, Diane; son, Jonathan Pofahl of Boyne City, MI; daughter, Charlene (and Ryan) Heule of Esko, MN; grandchildren, Mya Pofahl and Norah Heule; siblings, Michael (and Mary) Pofahl of Faribault, Kaarina "Kathy" Mindaly of Minneapolis, Gregory Pofahl of Faribault Elizabeth (and Daryl) Pofahl-Reed of Helena, MT. Steve was preceded in death by his parents. Visit boldtfuneralhome.com for information and guestbook.

To plant a tree in memory of Earl "Steve" Pofahl as a living tribute, please visit Tribute Store.
Load comments