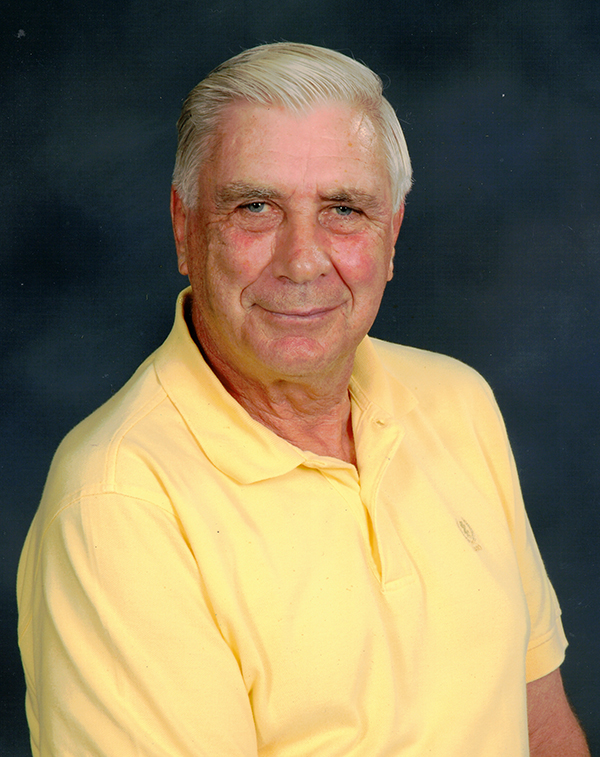 Francis Gernandt 1940–2021 Faribault —Francis J. Gernandt, age 80, of Faribault, died Tuesday, January 5, 2021 at his home after a short and courageous battle with cancer. Private family services will be held at the Boldt Funeral Home with the Reverend Janet White, Pastor of First English Lutheran Church, officiating. Interment will be in the Oaklawn Cemetery, Northfield. Military rites will be provided by the Rice County Central Veterans Association. Arrangements are being completed by the Boldt Funeral Home, Faribault. Francis John, the son of Jack and Grace (Lockrem) Gernandt was born December 5, 1940 in Bridgewater. Fran was confirmed at First English Lutheran Church and graduated from Faribault High School in 1958. After graduation, Fran proudly served his country in the United States Navy from 1958 – 1962. On May 25, 1963, he married Judy Johnson at the St. John's Lutheran Church, Northfield. While working for the University of Minnesota, Fran continued his education at the Southern Police Institute and the FBI Academy in Virginia. Fran continued working with the University of Minnesota as a police officer and after 32 years, Fran retired in 1996. Most of all, Fran loved his family; he was a wonderful husband, father and grandfather. He enjoyed spending time at his home on French Lake and golfing while spending his winters in Florida. Fran was an avid sports fan, especially of the Minnesota Golden Gophers. Survivors include his two daughters, Julie (and Sam) Dalton of Richfield and Shari (and Pat) Leubner of Apple Valley; four grandchildren, Dan (and Jess) Dalton, Jenny Dalton, Michael (and Stephanie) Leubner and Brianna (and Tony) Lempelious; great-grandchildren, Jack, Audrina, Joey, Brooklyn and Aubrey; brother, Robin (and Kim) Gernandt; sisters, Jo Ann (and Bob) Mayer, Patty (and John) Keahey and Dianne (and Dave) Velzke; special friend, Gail Kielmeyer; other relatives and friends. Francis was preceded in death by his parents; loving wife, Judy in 2006 and sister, Donna Gernandt. Visit boldtfuneralhome.com for information and guestbook.