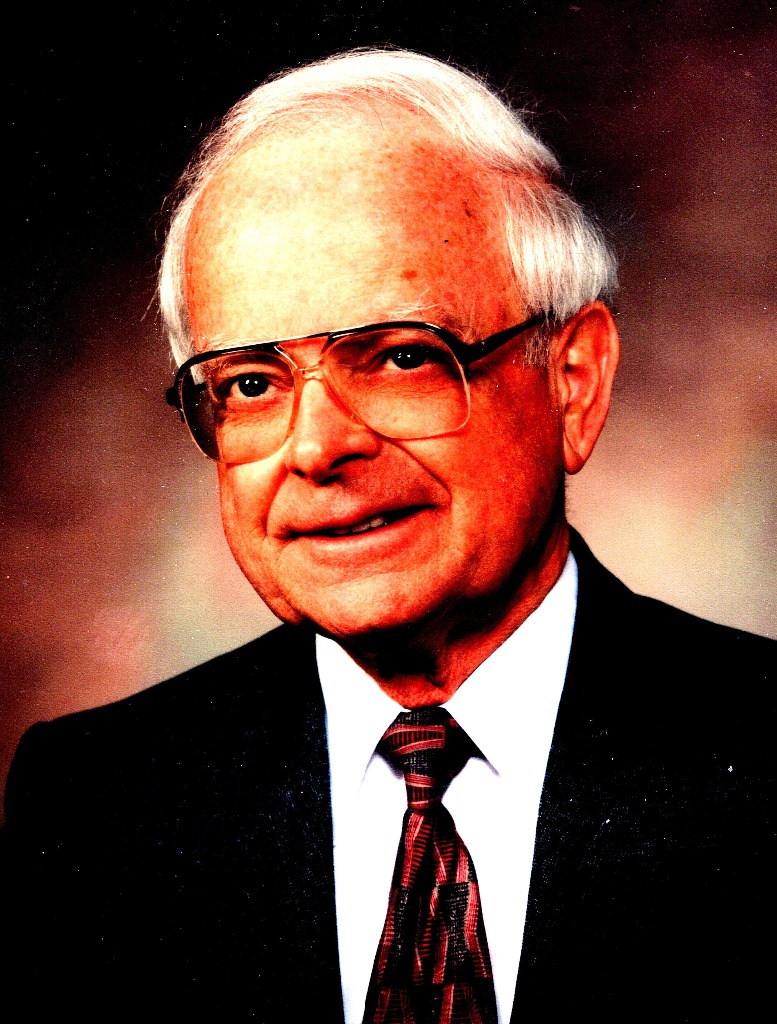 Donald Lawler 1933–2021 Columbia—Donald Lawler passed away peacefully on January 6, 2021. He was preceded in death by his beloved wife of 65 years, Nancy, on December 15, 2020, whom he missed very much. Donald Jerome Lawler was born on August 16, 1933, in Faribault, Minnesota, to Donald and Ethel Lawler. He graduated from Central High School in Crookston, Minnesota, and then went to the University of Minnesota for college and medical school. He met his future wife, Nancy, in college and they married in 1955. Don became an ophthalmologist, and worked for the U.S. Public Health Service, providing care to the Shoshone tribe in Nevada, and later to the Navajo tribe in New Mexico. Don joined the Cheyenne Eye Clinic in 1970, and spent the next 25 years in private practice in Cheyenne, Wyoming. Don retired from medicine in 1995, and a year later became a Wyoming state senator. Don was passionate about the outdoors, and enjoyed fishing, hunting, and later skiing. He loved spending time with friends in all outdoor pursuits, and was eager to share his adventures with his grandkids. Like his own father, Don had a strong interest in banking and served on many bank boards over the years. He was an avid reader, and enjoyed tracking current events, especially in the business world. Don's descendants include his three children, Ann (Brad) Russell of Columbia, Missouri, Margie Gerrity of Bellevue, Washington, and Jim (Katie) Lawler of Anchorage, Alaska; his ten grandchildren, Susanna (Joe) Hungerford, Mary Russell, Cate (Ben) Gerrity, Andrew (Jessica) Russell, Connor Gerrity, Timothy Russell, Molly Gerrity, Ruth (Matt) Collier, Eliza Lawler, and Max Lawler; as well as five great grandchildren: Paxton, Olin, Coraline, and Charlotte Hungerford, and Thea Russell. Don and Nancy moved to Columbia, Missouri in 2017 to be near family members. Don will be buried at the historic Columbia Cemetery in Columbia, Missouri next to his wife Nancy. Memorial contributions may be made to the Ducks Unlimited (www.ducks.org) or to the College of Health Sciences at the University of Wyoming (http://www.uwyo.edu/hs/). Online condolences and tributes may be shared with the family at www.bachyager.com.