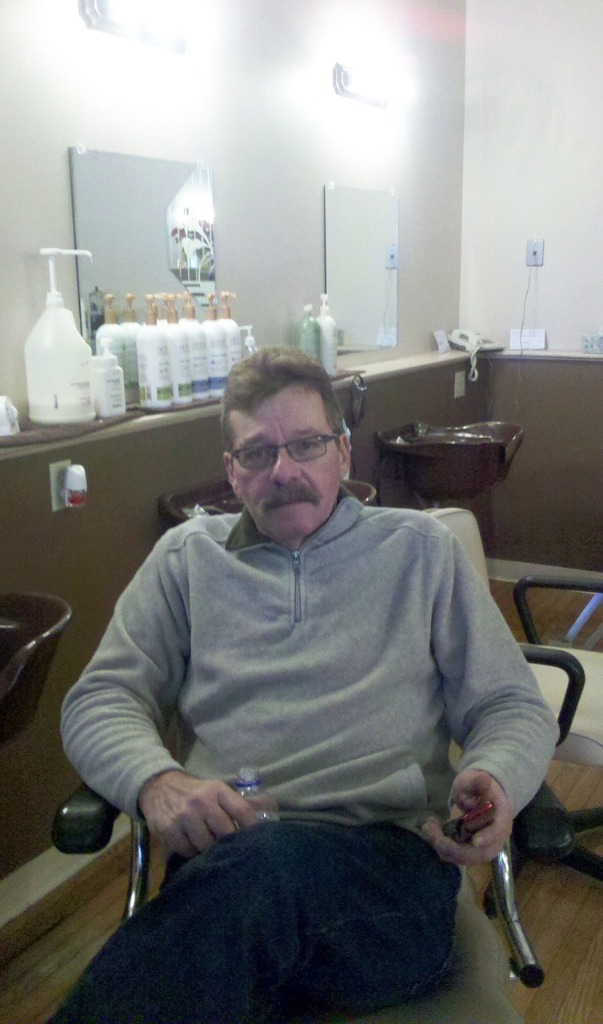 Ronald L. "Ron" Caron 1943–2020 Faribault—Ronald L. "Ron" Caron, age 77 of Faribault, MN passed away unexpectedly at his home on Tuesday, December 8, 2020. Ronald Lewis, the son of Ernest and Hazel (Lambert) Caron, was born on January 23, 1943 in Faribault. He attended Faribault High School and graduated with the class of 1960. Following high school he served in the U.S. Army. After his time in the Army Ron attended St. Paul Barber School and began a 42 year career as a barber. He started at different barbershops and later owned and operated his own business Ron Caron's Old Town Salon until his retirement. On February 19, 1972 he was united in marriage to Jo Lehmann in Watertown, SD. They later divorced. Ron enjoyed gardening, trips to the casino and spending time with family and friends. He also enjoyed meeting with his friends for Happy Hour at the Signature Bar. He was a member of the Divine Mercy Catholic Church and the American Legion Post 43 in Faribault. He is survived by his daughter, Jennifer Caron; by two sisters, Kathleen "Kitty" Voelker and Patricia Kaderlik; by nieces and nephews, Chuck and Cindy Delesha, Randy Kaderlik, Dean and Jan Kaderlik, Jeff Caron and Suzi and Brad Osterbauer; by his former wife, Jo Caron; by uncles, Gerry Lambert and Ray Lambert and other relatives and many friends. He was preceded in death by his parents and two brothers-in-law, Bruce Voelker and Francis Kaderlik. Mass of Christian Burial will be held on Friday, December 18, 2020 at 11:00 a.m. at the Divine Mercy Catholic Church with Fr. Brandon Theisen officiating. Interment will be held at St. Lawrence Cemetery, Faribault. For those unable to attend the service will be live-streamed through a link found on Ron's obituary page at www.parkerkohlfuneralhome.com. Memorial visitation will be held at the church on Friday from 9:00 to 11:00 a.m. Arrangements are being completed by the Parker Kohl Funeral Home in Faribault. For online tributes and further information please visit www.ParkerKohlFuneralHome.com.

To plant a tree in memory of Ronald Caron as a living tribute, please visit Tribute Store.
Load comments