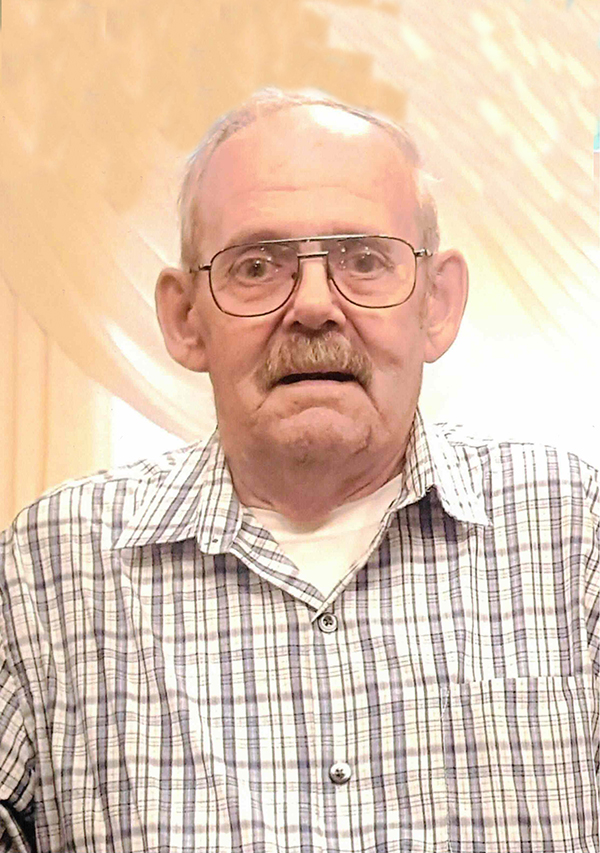 Robert Quast 1948–2019 Minneapolis—Robert "Bob" R. Quast, age 70, of Minneapolis and formerly of rural Morristown died on Sunday, November 24, 2019, at the VA Medical Center, Minneapolis. Private services will be held for the family with Pastoral Minister Bernadette Tatge officiating. Interment with military rites will be held at Fort Snelling National Cemetery, Minneapolis. A memorial visitation will be at the Boldt Funeral Home, Faribault on Friday, December 6, 2019, from 4 to 7 p.m. Robert Roland, the son of Roland and Grace (Long) Quast was born on December 16, 1948, in Faribault. He graduated from Waterville High School in 1966. He served in the U.S. Marine Corps during Vietnam. He was formerly employed by Faribo Woolen Mills and VA Medical Center. He is survived by two children, Robert (and Katie) Quast of Warsaw and Heather (and Severo) Delacruz of Owatonna; eight grandchildren, Isaac, Zachary and Ava Quast, Jordan, Nathaniel, Aaron, Jason Cross-Quast and Elizabeth Quast; seven siblings, Cathy (and Rod) Sprau of Elkton, Gary (and Tammy) Quast of Faribault, Donna (and David) Morsching of Waterville, Darryl (and Tami) Quast of Morristown, Bruce Quast of Morristown, Pattie Gregor of LeCenter and Carol (and Doug Nicolai) Quast of Morristown; nieces; nephews; other relatives and friends. He was preceded in death by his parents; and two twin sisters in infancy, Sharron and Karen Quast. Visit boldtfuneralhome.com for information and guestbook.