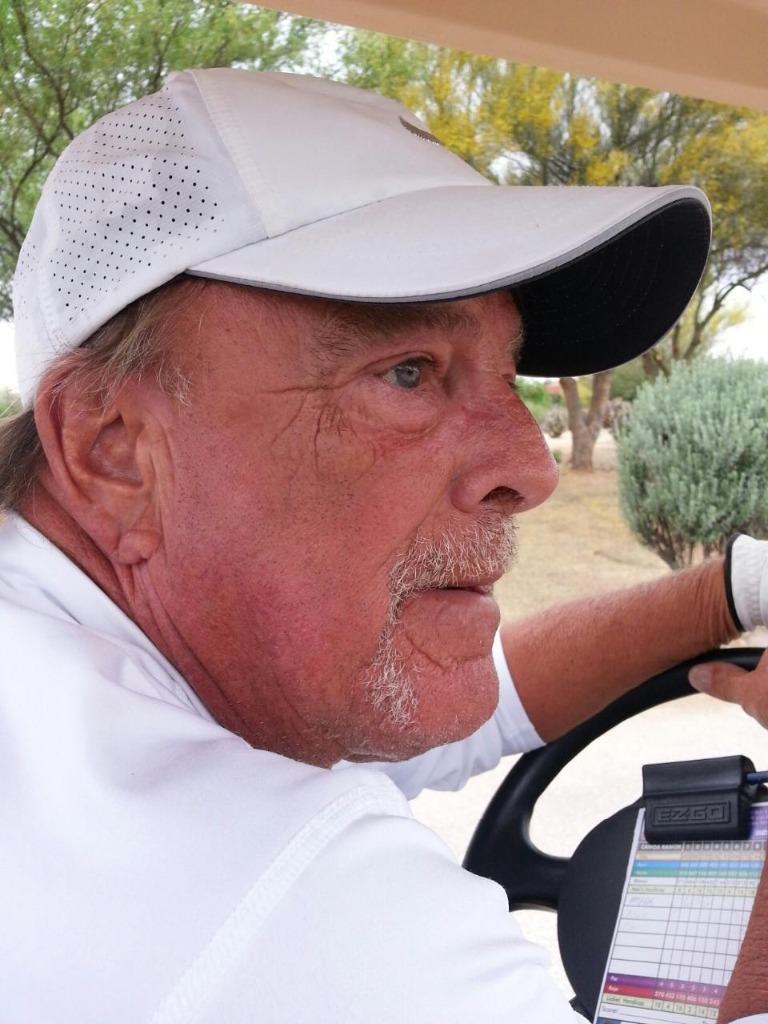 Mick Sammon 1948–2020 Faribault—Mick Sammon, age 72 of Green Valley, AZ and formerly of Faribault, MN passed away due to Covid related complications on Tuesday, December 8, 2020 at the Oro Valley Hospital in Oro Valley, AZ. Michael Terrance, the son of Francis and Helen (Stav) Sammon was born on July 23, 1948 in Faribault. He attended Bethlehem Academy High School and graduated with the class of 1966. Mick served in the U.S. Army during the Vietnam War and was later honorably discharged. He would attend Southwest State University and received his bachelor's degree in Communications and did work towards his master's degree at Mankato State University. During this time Mick realized that he did not want to work indoors for the rest of his life and began working at Myron Kaiser Construction in Faribault. Mick enjoyed working with the different crew members over the years and worked for over 25 years. On September 5, 1970 he was united in marriage to Katherine Gallagher at the Immaculate Conception Catholic Church in Faribault. For the past 18 years Mick and Katie wintered in Green Valley and enjoyed the winters there. Mick enjoyed golfing, playing softball and shuffleboard while there. This year they decided to sell their home in Faribault and moved to Green Valley in early November to live permanently. He enjoyed spending time with his family and friends. He is survived by his wife of 50 years, Katie Sammon of Green Valley, AZ; by his children, Amy (Michael) Ammann of Rosemount and their children, Jamie and Samual, Ryan Sammon (Angela Weller) of Owatonna, MN and their children, Declan and Thorin and Sean (Elizabeth) Sammon of Eagan, MN; by his siblings, Patrick (Marion) Sammon of Faribault, Becky Sammon of Faribault and Peter Sammon of Apple Valley, MN and by nieces, nephews and other relatives and many friends. He was preceded in death by his parents, Francis and Helen Sammon and by his sister-in-law, Jeanna Livingston. A Celebration of Life will be held in Faribault at a later date and will be announced at that time. Arrangements are being completed by the Parker Kohl Funeral Home of Faribault. For online tributes and further information please visit www.ParkerKohlFuneralHome.com.