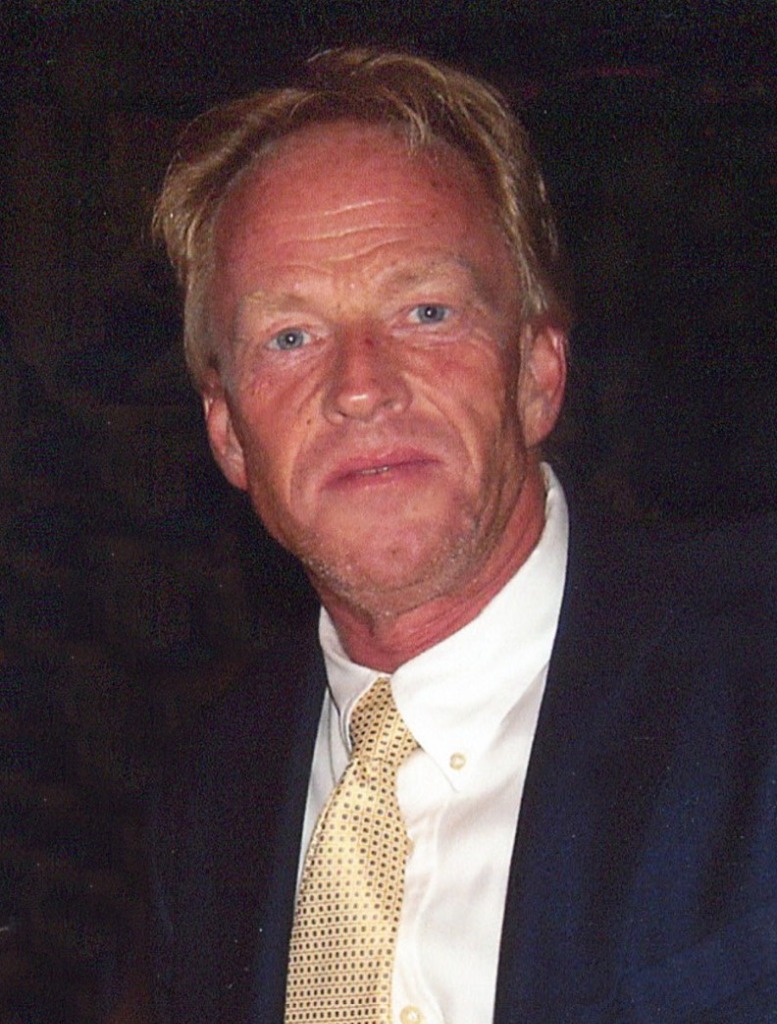 Robert Charles (RC) Johnson 1960–2019 Nashville, TN—Robert Charles (RC) Johnson, age 58 of Nashville, TN, passed away unexpectedly on Wednesday, June 12, 2019 in Nashville. Robert Charles, the son of Robert K. and Patricia (Heffron) Johnson was born on December 31, 1960 in Flushing, Queens, NY. From New York, the Johnson family moved to Ohio and then Faribault, MN when Robert was a child. He graduated from Bethlehem Academy with the class of 1979, and attended Winona State University. For much of his adult life, RC lived and worked in Nashville, TN. It was in Nashville that he became a proud father to David in 1996. RC raised David alongside his mother, Diane, until her death in 2009. RC and David were fortunate to have the love and support of Diane's family in the years since her passing. In 2011 RC married his wife, Calisa Herron. In 2014 David began his college career at Purdue University and recently graduated. His father could not have been more proud! It is of tremendous comfort to the family that RC was able to attend David's graduation along with David's Grandpa Pete and Grandma Pat from Faribault. RC is survived by his son, David Michael Phillip Johnson; wife, Calisa Herron Johnson; parents, Robert K (Pete) and Patricia Johnson; sister, Jill Johnson Boutros (Naji) and children, Philippe, Hannah, Lauren, and Ella; brother, Dan Johnson (Hilary) and children, Elsie and Adalena; sister, Molly Johnson Thorson (Jon) and children, Maxwell, Norah, and Ruby; and a large community of friends and extended family in Nashville. Private family services will be held and burial will be at the Calvary Cemetery in Faribault. For online condolences and further information, please visit www.ParkerKohlFuneralHome.com

To plant a tree in memory of Robert Charles Johnson as a living tribute, please visit Tribute Store.
Load comments