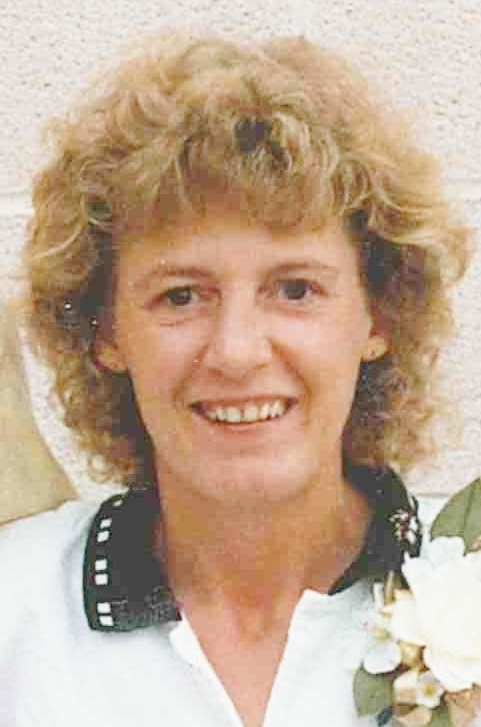 Sandra L. Tuomala 1957–2020 Faribault—Sandra Lynn Tuomala, age 63, of Faribault, passed away Sunday, December 27, 2020, at District One Hospital in Faribault. Sandra was born the daughter of DuWayne and Annabelle (Koons) Howie on September 25, 1957, in Northfield. She was raised in Dundas and began elementary school there. She later attended school in Faribault. She was united in marriage to Lawrence Gillen in 1979 and had two children, Daniel, and Amy. The family made their home in Dundas and Sandy worked for Sheldahl in Northfield. After Lawrence passed away, she later married Jay Tuomala in 1993, and from this marriage had two sons, Scott, and Jeffrey. The family made their home in Nerstrand. Sandy worked a 30-year career for Sheldahl's and at the age of 50 retired due to health problems. Sandy spent the past 12 years living in Faribault. Sandy was known as a spunky lady full of spit fire. She was a tough lady and continuously fought against her illness. Living much longer than expected. She never missed a day of work and when she spent her 30 years at Sheldahl she was known to be a hard worker. She provided well for her children. She was always the life of the party and her friends nicknamed her "Skippy." She was always young at heart and her son's friends always stopped in to say hello while she was in the care center. She enjoyed their visits as well as her friends at Heritage House and her family. Sandy enjoyed playing euchre, and cribbage, she played softball in her younger years and in high school ran on the track team and competed in the hurdles. She is survived by her daughter Amy (Ryan) Stanton of Dundas; two sons Daniel Gillen of Cannon Falls, Scott Tuomala of Chaska; seven grandchildren Brianna, Tyler, Adrian, Rylie, Jazmin, Natayla, Brady; and her former husband Jay. She was preceded in death by her first husband, Lawrence; a son Jeffrey Tuomala; her brothers Danny, David, and Dennis Howie; and her sister Susan Teske. Visitation will be at Bierman Funeral Home on Wednesday, December 30, 2020, from 3:00 PM to 6:00 PM with a prayer service beginning at 6:00 PM with Reverend Gordon Orde officiating. Graveside services will be at Groveland Cemetery in Dundas on Thursday, December 31, 2020, beginning at 10:00 AM. biermanfuneralhome.com.

To plant a tree in memory of Sandra L. Tuomala as a living tribute, please visit Tribute Store.
Load comments