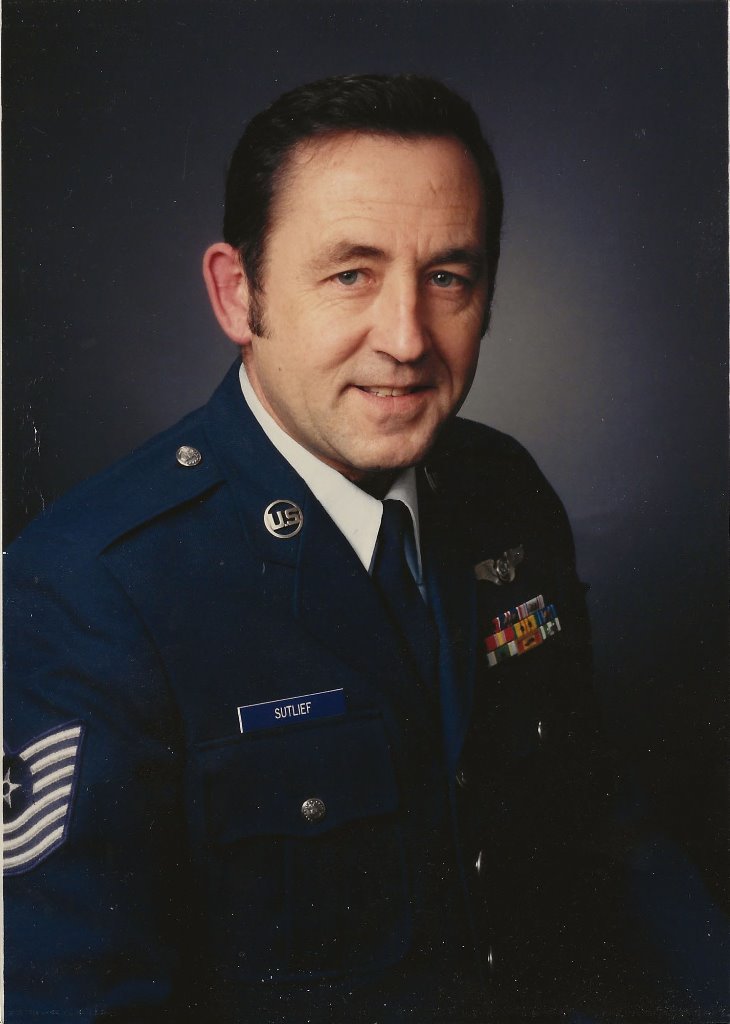 Raymond Sutlief 1944–2019 Lakewood WA—MSgt Raymond Alfred Sutlief, 75, passed away on June 13, 2019, at home with his family by his side in Lakewood, WA. He retired from the US Air Force as a Flight Engineer in 1990 after serving 26 years. His distinguished service included a tour in Vietnam, the European theatre, and various postings across the United States. After his career serving his country, he turned his passion into a career as a Commercial Fisherman. He retired a second time in 2007 as a service technician in the banking industry. He is survived by his wife, Marilyn Julianna Sutlief (Bjorgan); children, Shellie, Eric, and Tony; nine grandchildren; and four great-grandchildren. Service will be held on Friday, July 19, 2019 at 1:00 PM at New Tacoma Cemetery's Evergreen Chapel in University Place, WA.