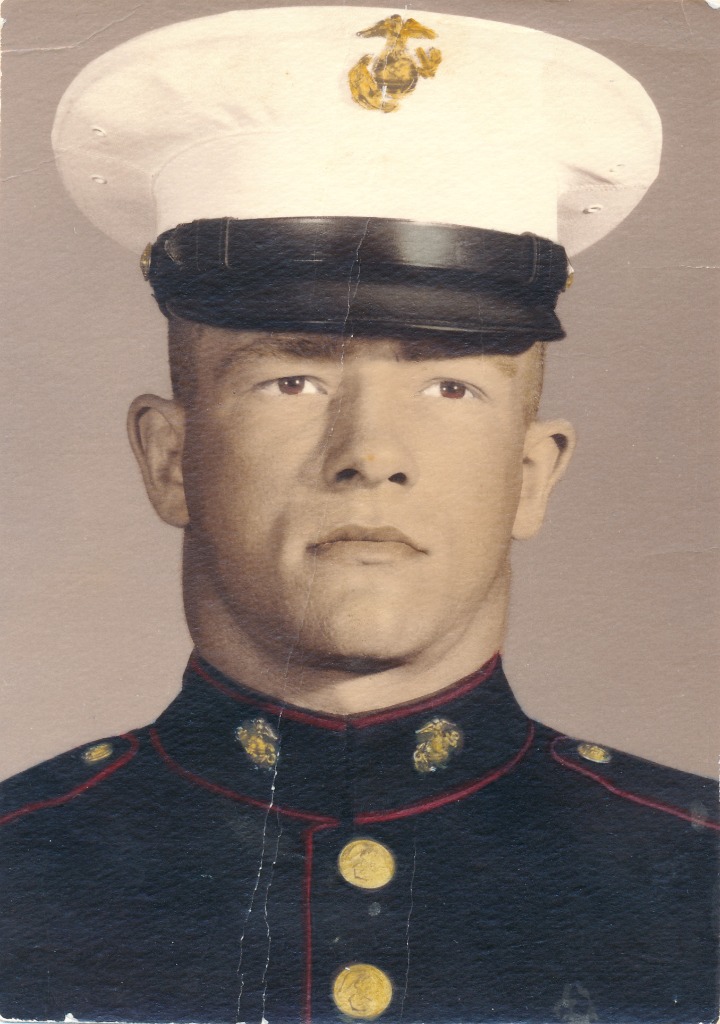 Gary A. Elzen 1948–2020 Faribault—Gary A. Elzen, age 72, of Faribault, MN, passed away unexpectedly on Wednesday, November 18, 2020 at his home. Gary Allen, the son of Henry and Alice (Delesha) Elzen, was born on February 16, 1948 in Faribault. He attended Faribault High School and graduated with the class of 1966. Following high school he attended Kansas State University on scholarship to play football. Later he served in the U.S. Marine Corps. After his time in the service Gary lived in Rochester, MN and worked for Palmer-Soderberg Drywall. On September 7, 1974 he was united in marriage to Margaret Bute at the Holy Redeemer Catholic Church in Eyota, MN. They lived in Eyota until 2013 when they moved to Faribault. Gary owned and operated his own drywall company and retired in 2008. Gary loved sports, especially wrestling and football. He won a state championship in wrestling in 1966. He was inducted into the Faribault Sports Hall of Fame and the Dover-Eyota wrestling Hall of Fame. Gary started coaching with the youth program at Dover-Eyota when his sons started wrestling and was eventually an assistant coach on the high school wrestling team. He enjoyed working on home improvements, watching Vikings games with life long friend Dan "Stock" Sutter, fishing, hunting and having happy hour with his cat and dog. He especially looked forward to going on the annual fishing trip to Canada with his family and friends. It was always a highlight of the summer. He is survived by his wife, Margaret Elzen of Faribault; by his sons, Eric (Tonia) Elzen of Stewartville, MN and Owen (Melissa) Elzen of Lake Elmo, MN; by six grandchildren, Noah, Camryn, Madelyn, Tanner, Reese and Cade Elzen; by his siblings, Gwen Tonsager, Kathy (Tony) Durand, Ronald (Pam) Elzen and Walter (Jean) Elzen; by his sister-in-law, Elsie Elzen; by his aunt, Charlene Hanson and by many nieces, nephews and other relatives and friends. He was preceded in death by his parents, Henry and Alice Elzen, daughters, Angela and Tricia Elzen, grandson, Isaiah Elzen, brother, Dan Elzen and brother-in-law, Vern Tonsager. Memorial services will be held on Wednesday, November 25, 2020 at 11:00 a.m. at the Parker Kohl Funeral Home. For those unable to attend, you may watch the livestream of the service through a link on Gary's obituary page at www.ParkerKohlFuneralHome.com. Interment will be held at the Maple Lawn Cemetery, Faribault with military honors provided by the Rice County Central Veterans Organization. Visitation will be held at the funeral home on Wednesday morning from 10:00 to 11:00 a.m. In lieu of flowers the family prefers that memorials be directed to a charity of the donor's choice in memory of Gary. For online tributes and further information please visit www.ParkerKohlFuneralHome.com.