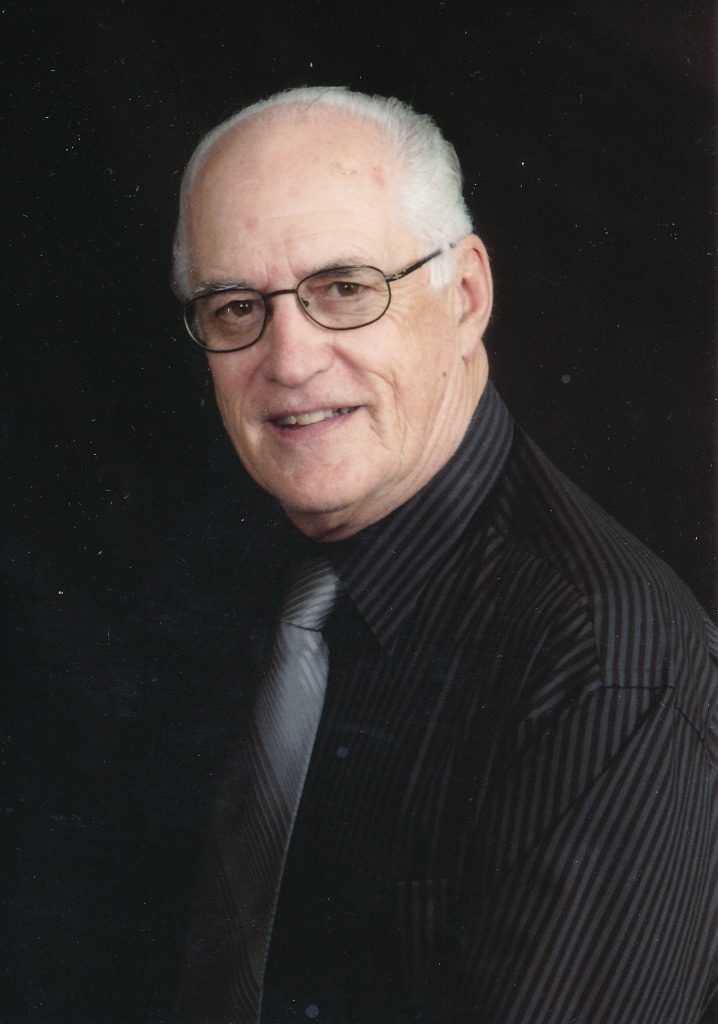 Leonard L. Staupe 1939–2020 Morristown—Leonard L. Staupe, age 81 of Morristown, MN passed away on Monday, December 7, 2020 at his home following an extended illness. Leonard Lee, the son of Marvin and Elsie (Pelach) Staupe, was born on February 13, 1939 in Farmington, MN. He attended Faribault High School and graduated with the class of 1957. Following high school he attended South Dakota State University. Leonard also served in the U.S. Army National Guard from 1956 to 1965. Leonard married Shirley Weicherding on May 12, 1962 at St. Mary's Rectory in Sleepy Eye, MN. Shirley preceded him in death on April 9, 2019. Over the years, Leonard and Shirley lived in Sleepy Eye, Sanborn, Faribault and resided most recently in Morristown. Leonard's professional life included owning his own business as well as working at different printing companies including Crown Cork and Seal in Faribault where he worked as a printing supervisor for most of his career. Leonard enjoyed being with his family and friends and enjoyed living at Cedar Lake. He was an avid collector and was well known for his ability to fix almost anything including the multitude of cars and trucks he owned over the years. He is survived by his sons, Lee (and Stacy) of Owatonna, MN, Lonnie (and Carrie) of Brookfield, WI and Scott (and Lisa) of Minneapolis, MN; his grandchildren, Lily, Tyler, Veronica, Chris, Nick, Evan and Luke and step-grandchildren, Andy Kuehl and Brittany Bertram (Kuehl); great grandsons Max, Roman and Arlo; sister, Nori Hart of Rosemount, MN; sister-in-law, Patsy Weicherding and by nieces, nephews and other relatives and friends. He was preceded in death by his parents, Marvin and Elsie Staupe, wife, Shirley Staupe, brother, Steve Staupe, sisters, Marcia Staupe and Velma Vink, mother-in-law, Veronica Weicherding, father-in-law, Victor Weicherding, sister-in-law, LaDonna (Vernard) Domeier and brother-in-law, Jerome Weicherding. Graveside services will be held in the Spring of 2021 at St. Mary's Cemetery in Sleepy Eye, MN and will be announced at that time. Funeral arrangements are being completed by the Parker Kohl Funeral Home & Crematory of Faribault. For online tributes and further information please visit www.ParkerKohlFuneralHome.com.

To plant a tree in memory of Leonard L. Staupe as a living tribute, please visit Tribute Store.
Load comments