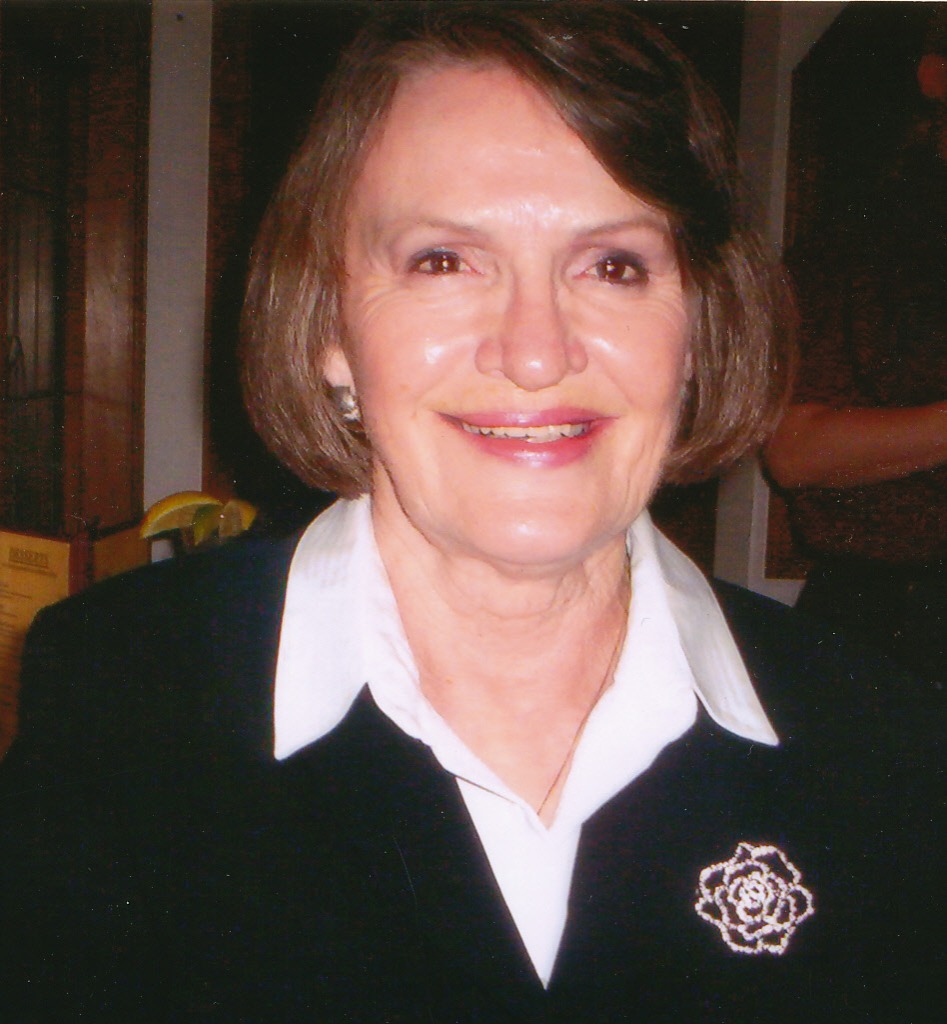 Joan E. Batchelder 1938–2020 Faribault—Joan E. Batchelder, age 82, of Faribault, MN, passed away Friday, November 6, 2020 at the Methodist Hospital in Rochester, MN following a brief illness. Joan Elizabeth was born on January 15, 1938 in Faribault, MN to Stephen and Leone (Peterson) Kitzman. She attended country school across the road from her family's farm and graduated from Bethlehem Academy High School with the class of 1955. Joan was married to Mark Batchelder on November 26, 1955 at St. Lawrence in Faribault. They had five children and were later divorced. For many years Joan worked in the medical field and retired from Rice County Public Health. She was very involved with the PTA at her children's school and was a member of the Kiwanis Club and the Daughters of Isabella. Most important to Joan was her family. She dedicated herself to always being there for her children and grandchildren. Her commitment to family continued with her grandchildren, consistently being present at their events. She is survived by her children, Kim (Lon) Berven, Mike (Sue) Batchelder, Dinah (Dean) Morgan, Tom (Holly) Batchelder, and Lori (Mark) Kuhlman; 14 grandchildren; 30 great grandchildren; significant other, Gerald Lambert; and many other relatives and friends. She was preceded in death by her parents, Stephen and Leone; brother, Robert Kitzman; and granddaughter, Renee Edmunds. Due to the current environment with COVID, Joan's family has decided to have a Memorial Mass for her at a later date and will be announced. For online condolences and further information, please visit www.ParkerKohlFuneralHome.com

To plant a tree in memory of Joan E. Batchelder as a living tribute, please visit Tribute Store.
Load comments