Frost Advisory until THU 8:00 AM CDT 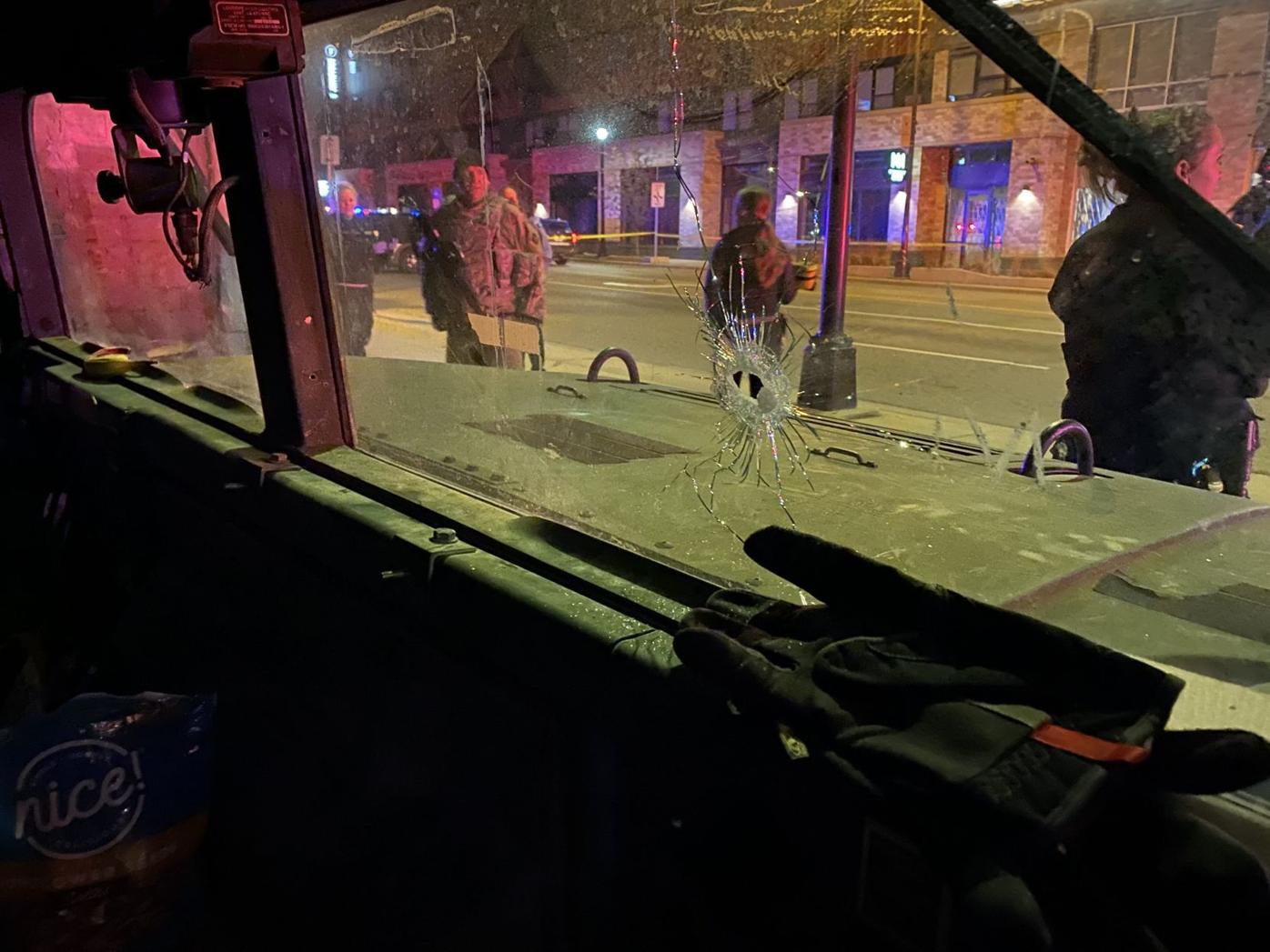 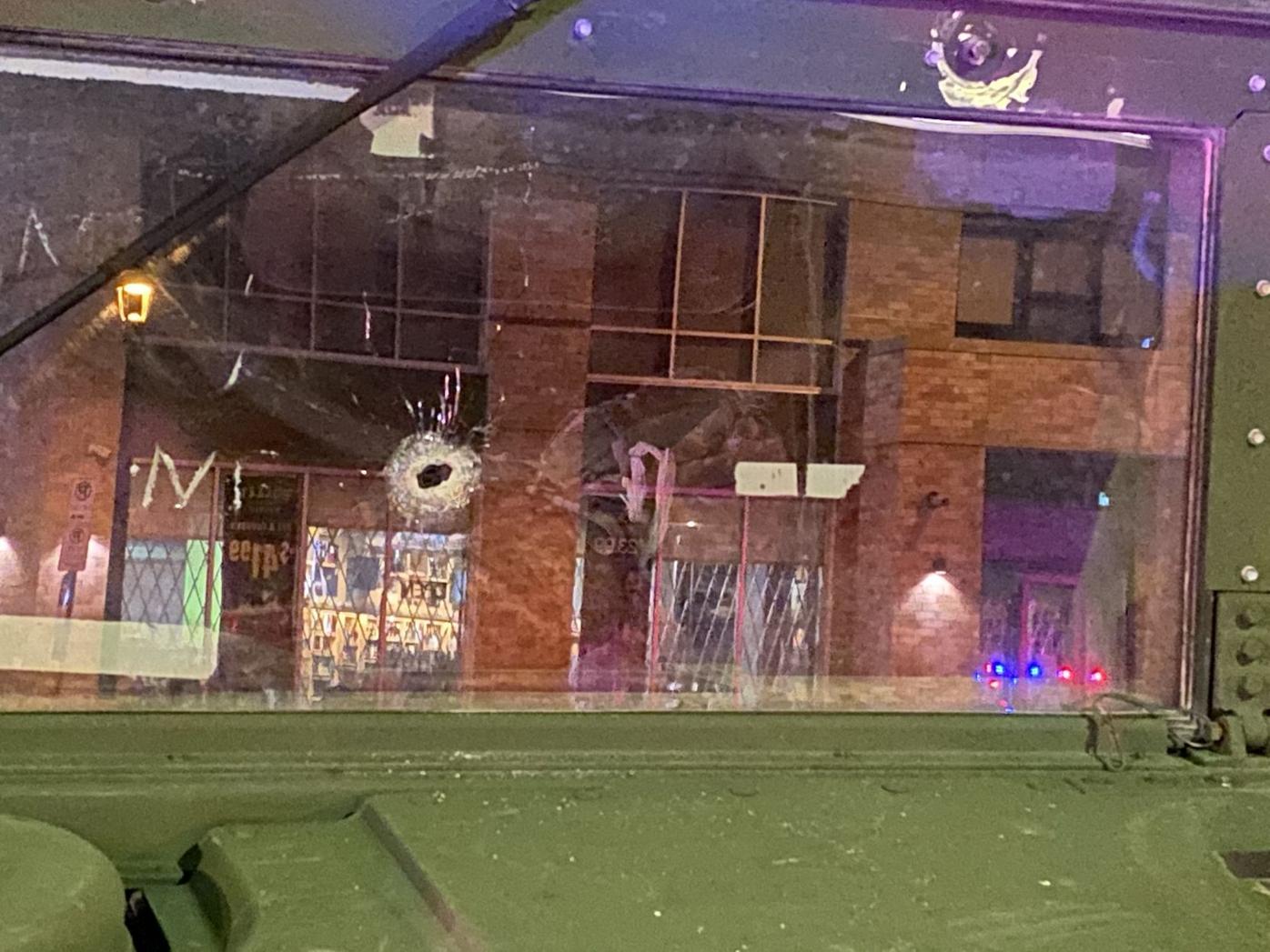 Two Minnesota National Guard members on duty in the Twin Cities were injured early Sunday after being fired at in what authorities said was a drive-by shooting in Minneapolis.

The Guard said the injuries were minor. One Guard member was transported to a hospital for treatment of injuries from shattered glass; the other was treated at the scene for superficial wounds.

A National Guard unit based in Faribault was deployed to the Twin Cities earlier this week, but it’s unknown precisely where the unit is stationed.

The Guard says the two injured Guardsmen were part of a “neighborhood security team” deployed in Minneapolis for Operation Safety Net, a multi-agency effort to provide security amid the ongoing former Minneapolis police officer Derek Chauvin trial. Chauvin is accused of causing the death of George Floyd following while trying to arrest him in May 2020. Operation Safety Net also has responded to protests over last weekend’s fatal police shooting of Daunte Wright in Brooklyn Center.

The shooting happened at about 4:19 a.m. near the corner of Penn Avenue North and Broadway, when shots were fired from a light-colored SUV.

Authorities did not release further information on the incident, and there were no reports of any arrests.

“I am relieved to know none of our Guardsmen were seriously injured,” Maj. Gen. Shawn Manke, adjutant general of the Minnesota National Guard, said in a news release. “This event highlights the volatility and tension in our communities right now. I ask for peace as we work through this difficult time.”

In addition to the Guard, Operation Safety Net includes the Minneapolis Police Department, Hennepin County Sheriff’s Office and the Minnesota State Patrol, among other agencies.