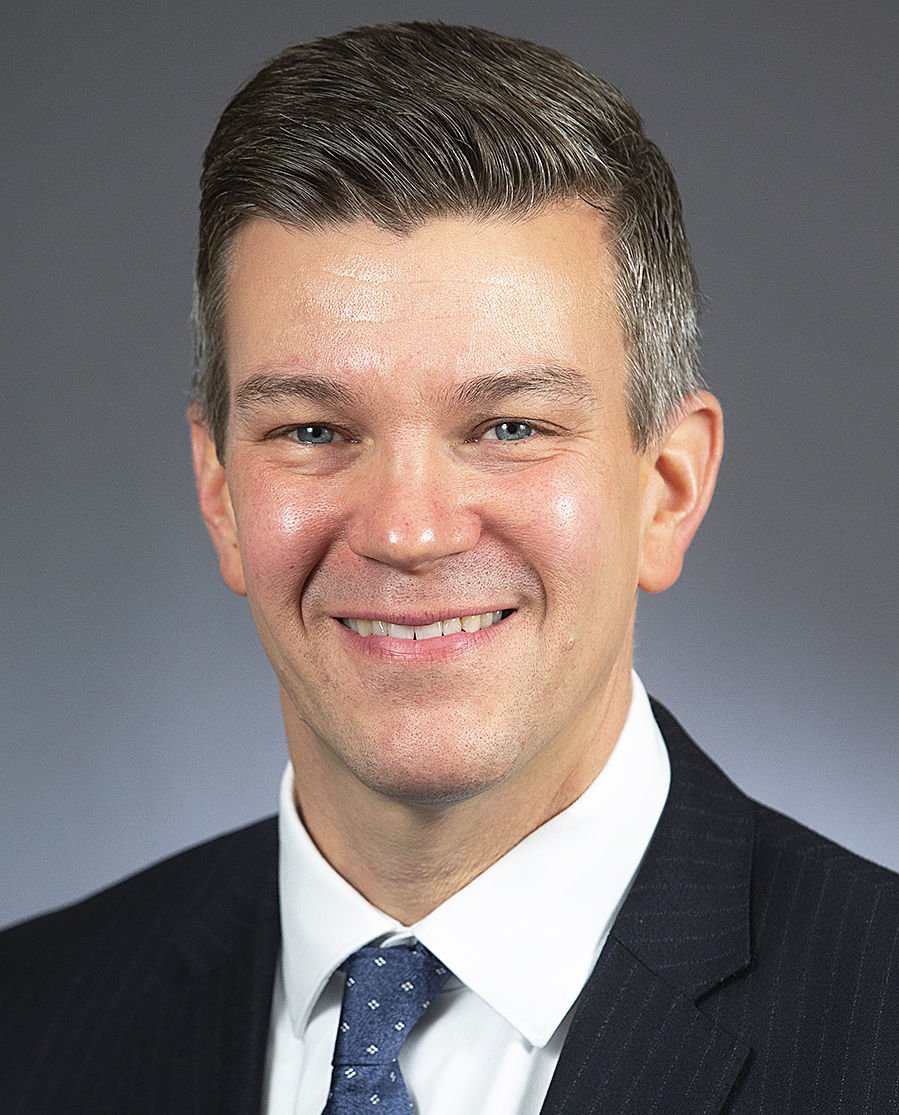 Even before Wednesday’s stay at home order, Gov. Tim Walz has been using his emergency authority more than a dozen times amid the COVID-19 crisis this month. While many support his orders, some legislators, including some Republican lawmakers, are questioning whether he has gone too far.

Walz has acted on his own to close public schools, stop hospitals from performing elective surgeries and keep people away from bars and restaurants. Other executive orders have come on a nearly daily basis.

This week, he halted evictions and ordered the National Guard to deliver protective equipment for health care workers.

Walz sees it as a matter of timing. He explained his view last week during a conference call with the state’s executive council.

Walz has spoken to legislative leaders about some of his executive orders, including ones that were already put forward as proposed legislation. He insists that he is not trying to leave them out.

“I honor deeply the separation of powers,” Walz said.

Nevertheless, several Republican legislators pushed back last week against the DFL governor’s executive actions. They were especially concerned about the impact of closing bars and restaurants.

Senate Majority Leader Paul Gazelka, R-Nisswa, said the governor’s leadership should not be unilateral and unchecked. He questioned whether an executive order related to unemployment insurance would pass constitutional standards. Gazelka also wants to be part of the discussion.

“The decisions without consultation at least from the Republicans in the Senate, I think is a big deal,” Gazelka said. “He has tremendous powers that he has invoked, and I want to make sure they’re focused on COVID-19.”

Sen. Scott Jensen, R-Chaska, is also concerned. Jensen is a physician who believes some aspects of the state response have gone too far with the governor acting alone.

Walz is using emergency authority spelled out in state law. It allows the governor to declare a peacetime emergency and take timely action. The Executive Council, which is made up of the state’s five constitutional officers, must vote to extend such emergencies beyond the initial five days.

That panel also votes on each of the governor’s executive orders, which have the full force of law, during an emergency.

“It’s very clear from the general language in the introduction of the chapter that the Legislature conferred on the governor the authority and the duty to quote ‘protect the public peace, health and safety and preserve the lives and property of the people of the state in times of emergency.’”

DFL lawmakers are also generally supportive of Walz and his emergency orders.

But House Majority Leader Ryan Winkler said it is important to raise questions about the level of executive authority.

“Just because we’re in a pandemic and we’re in a crisis, doesn’t mean that democracy stops,” Winkler said. “We all believe in the constitution. So, I think it’s a good thing to be watching and careful about not overstepping what authority he has in a time of emergency.”