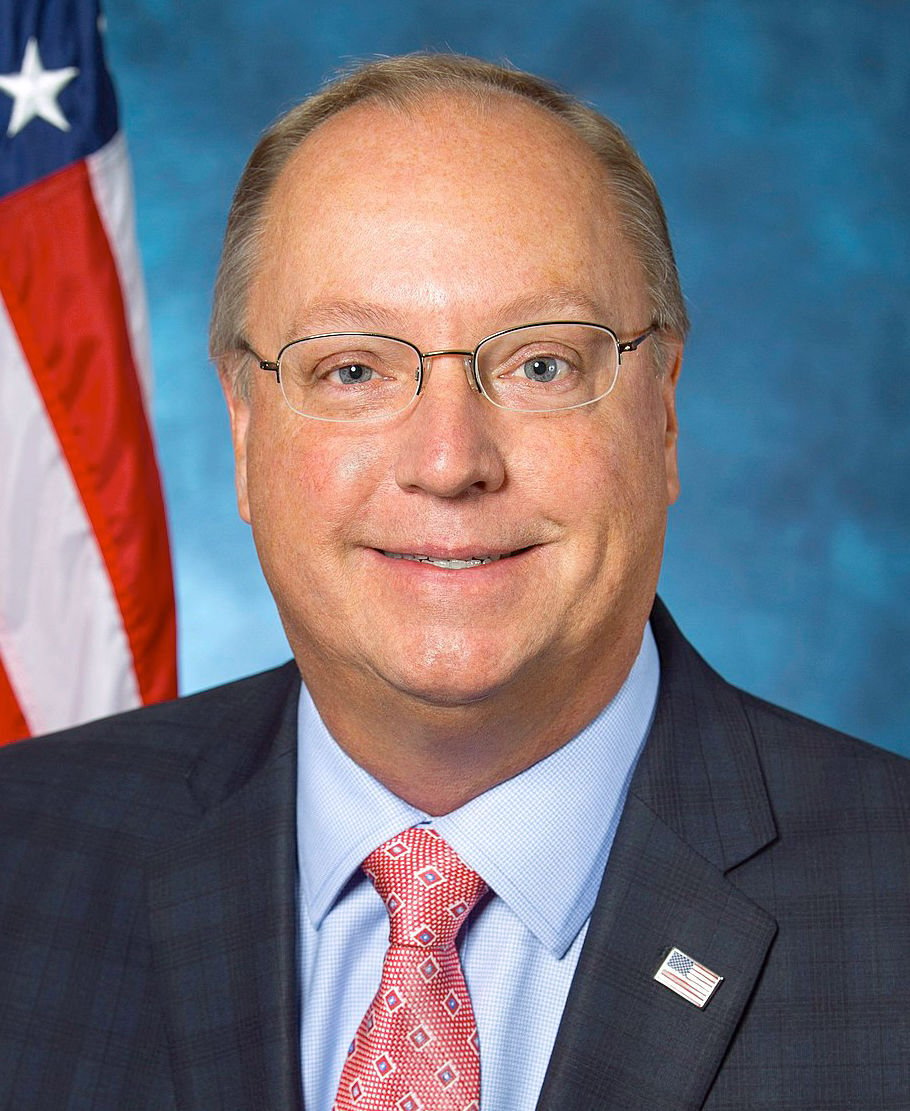 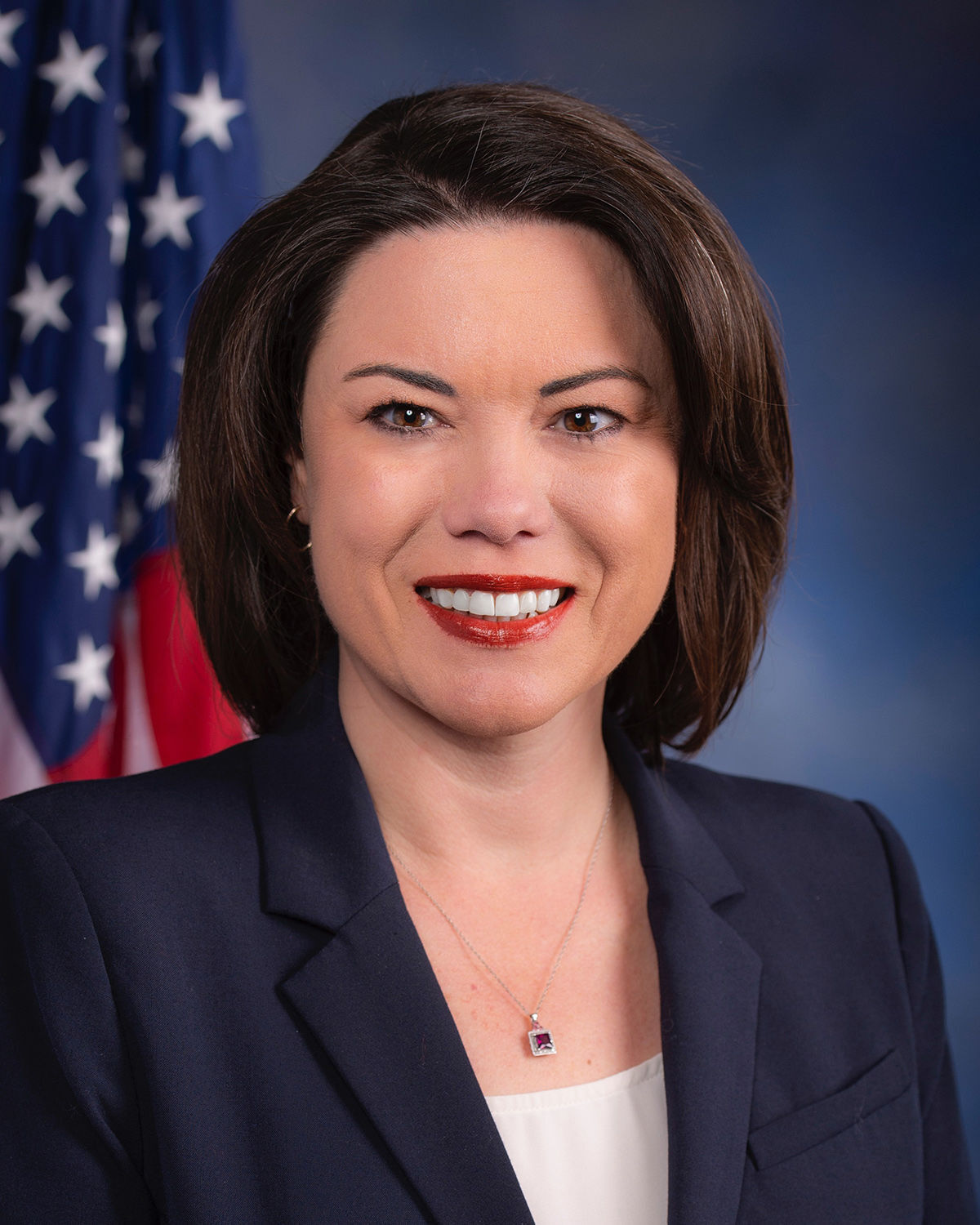 MINNEAPOLIS (AP) — The 2022 congressional elections are more than a year away, but some Minnesota representatives who may face competitive racesare getting off to an early start.

Democratic U.S. Rep, Angie Craig on Thursday reported raising over $610,000 in the second quarter this year, with more than $1.85 million cash on hand for the 2022 cycle. She represents the 2nd District, which includes southern Twin Cities suburbs and rural parts of southeastern Minnesota.

Craig narrowly held off a challenge in 2020 by Republican Tyler Kistner, who’s running again. On Friday, he reported raising over $279,000 in the second quarter, with $189,000 in cash on hand.

In southern Minnesota’s 1st District, GOP Rep. Jim Hagedorn, who has won two narrow re-election victories, reported raising $297,000 and had $435,000 in the bank. No Democrats have registered with the Federal Elections Commission in the race so far.

While Minnesota got to keep all eight of its congressional districts, based on the latest census numbers, the state’s political map must be redrawn before the 2022 elections to reflect population shifts, which could add new wrinkles to the races.