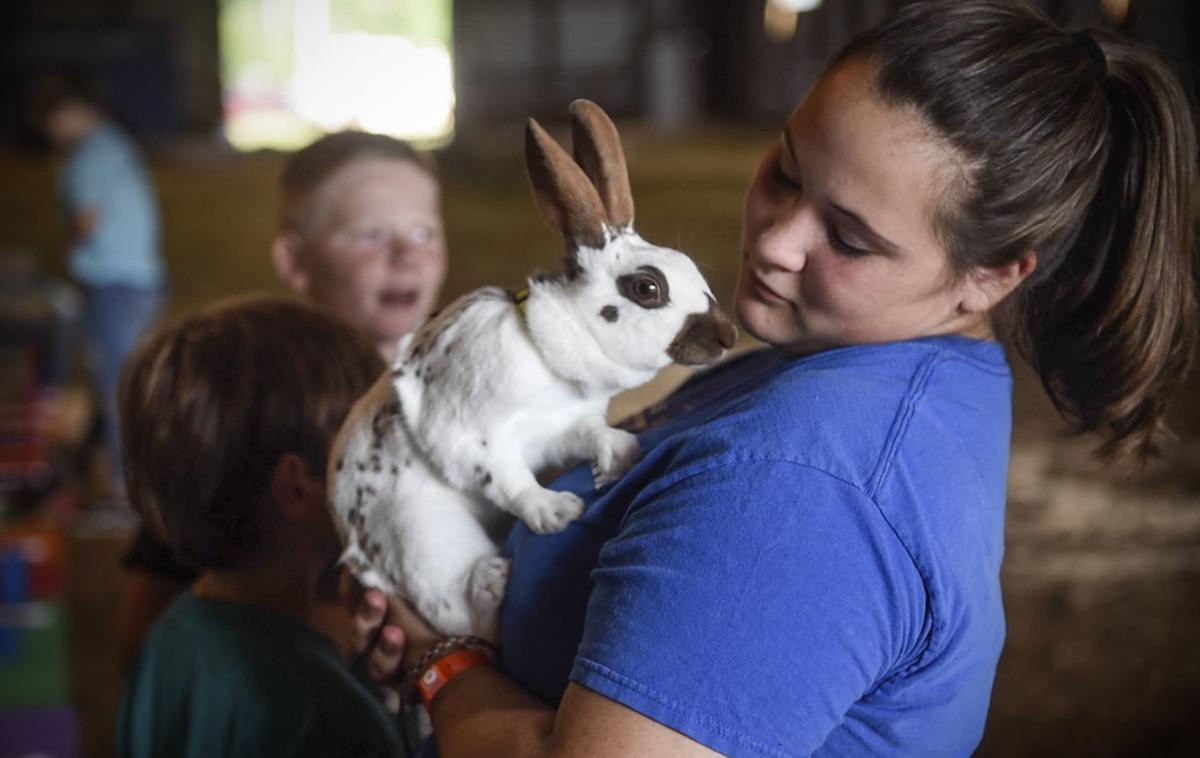 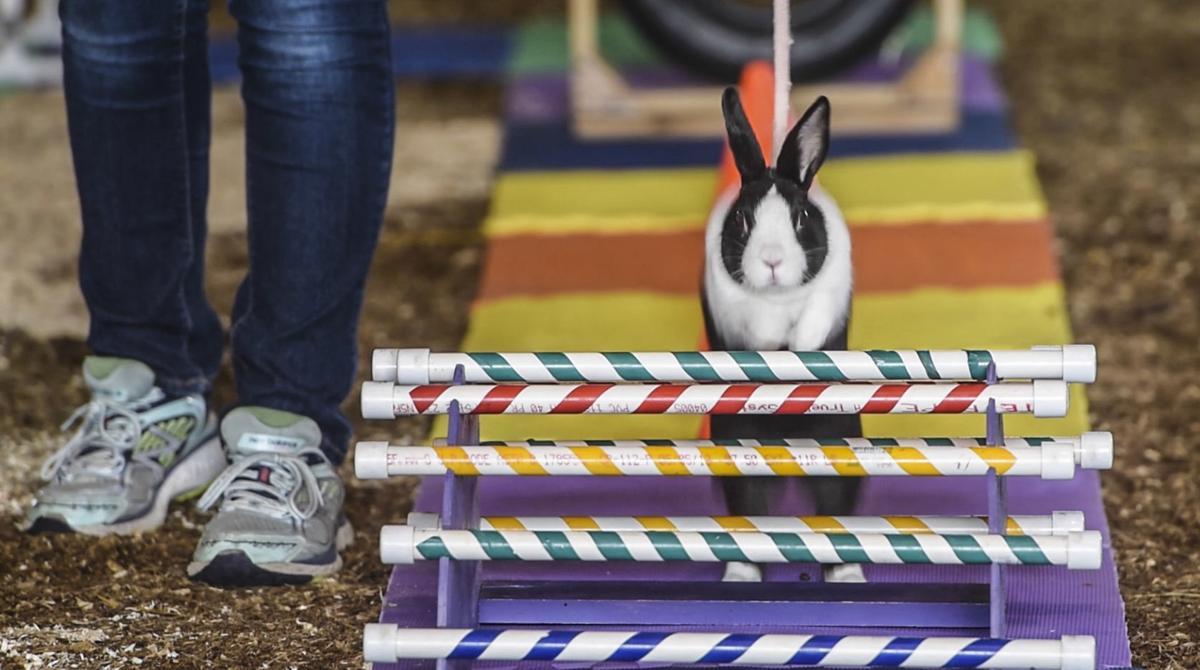 SAUK CENTRE, Minn. (AP) — Some of the bunnies bumbled. Some of rabbits raced. And all of about 25 hopped through an agility course at the Stearns County Fair last month.

Four years ago, the kids who knew the most about rabbits in Stearns County formed its first 4-H rabbit agility project.

Quinn Czeck, 15, was one of those founding members who started, and remains, with the Rabbit Knowledge Bowl team.

“It’s really a project you have to work on. You can’t just show up and win,” Czeck told the St. Cloud Times . “It takes a certain rabbit to win.”

The student handlers guided their rabbits through different obstacle courses depending on the number of years the rabbit has competed. Czeck’s novice rabbit Harrison likes the teeter-totter, but struggles with some of the jumps, she said.

Many of the 15 kids in the agility show had to tug at their bunnies or tap them on the side or behind to keep them on track. A few rabbits stalled in the tunnel or on the A-frame. Some took off through the course or veered to the side.

St. Cloud State English education student Ashley Barker, of Cold Spring, coached the 4-H project and met with the kids weekly since June, she said. Barker, now 23, was in 4-H for 10 years.

“It’s a really new project,” she said of rabbit agility. It’s “training your rabbit to do what you see dogs do.”

Hannah Culley, 12, has been involved in rabbit agility since it started in Stearns County. She was the only participant with an elite-level rabbit, Dutchess, who has four years of experience. Culley also took her advanced-level Tipsy and novice-level Duke through agility courses.

Culley’s animals are all Dutch rabbits, a breed she likes for their personalities and because it’s a challenge to breed with perfect markings. She has a 5-month-old named Cricket who gets excited to be with her and sad when they’re apart, Culley said.

Like Czeck, Culley is on the Rabbit Knowledge Bowl team, and she shows rabbits. She highly recommends 4-H and rabbit ownership; it’s her main hobby.

Czeck showed other animals at this year’s fair — dairy goat and beef cow — and earned prizes for both. Her rabbit Harrison made it through his course in a quick 35 seconds.

“I’m really happy with how it turned out,” she said. “I will definitely be coming back next year.”