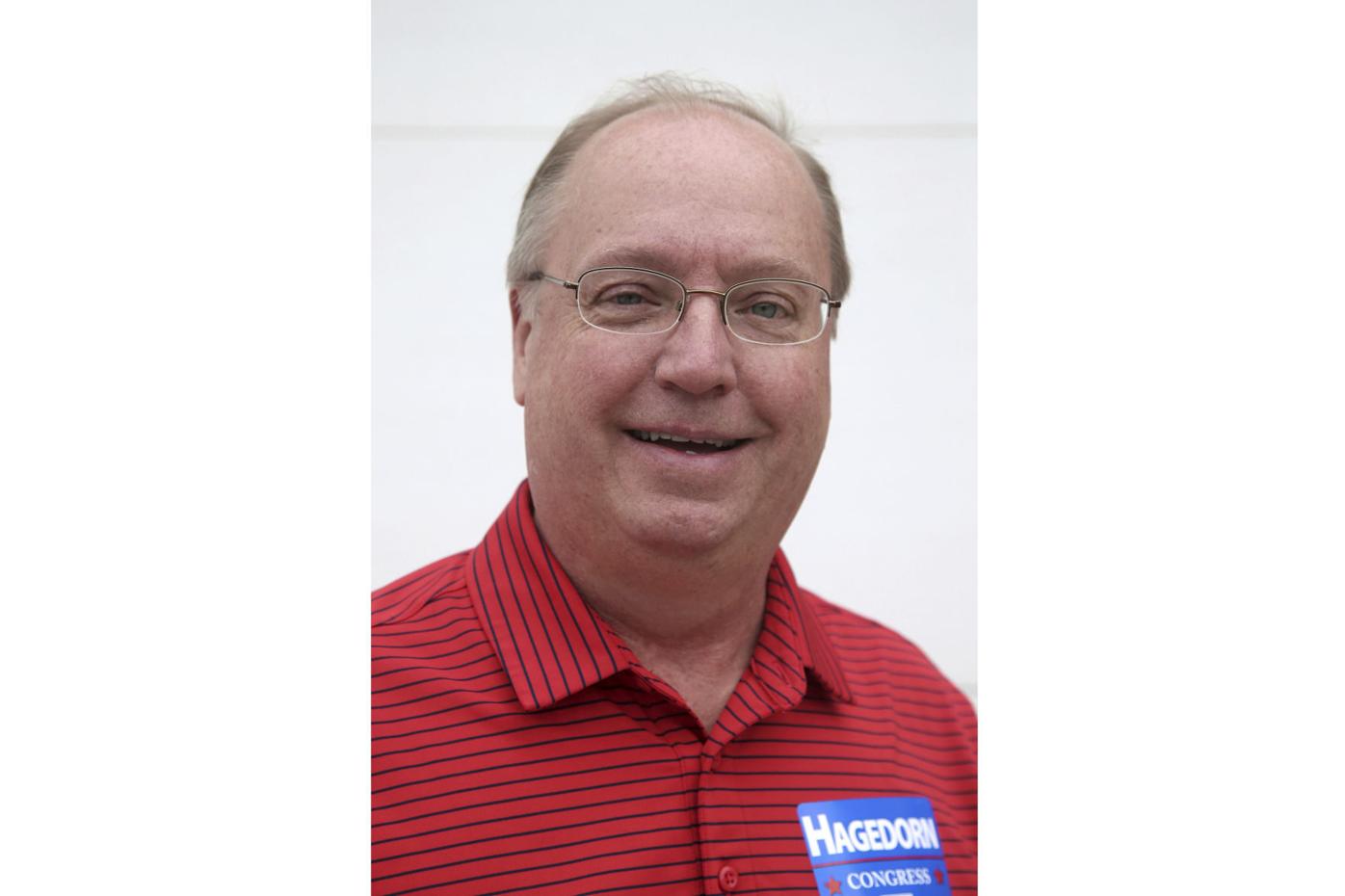 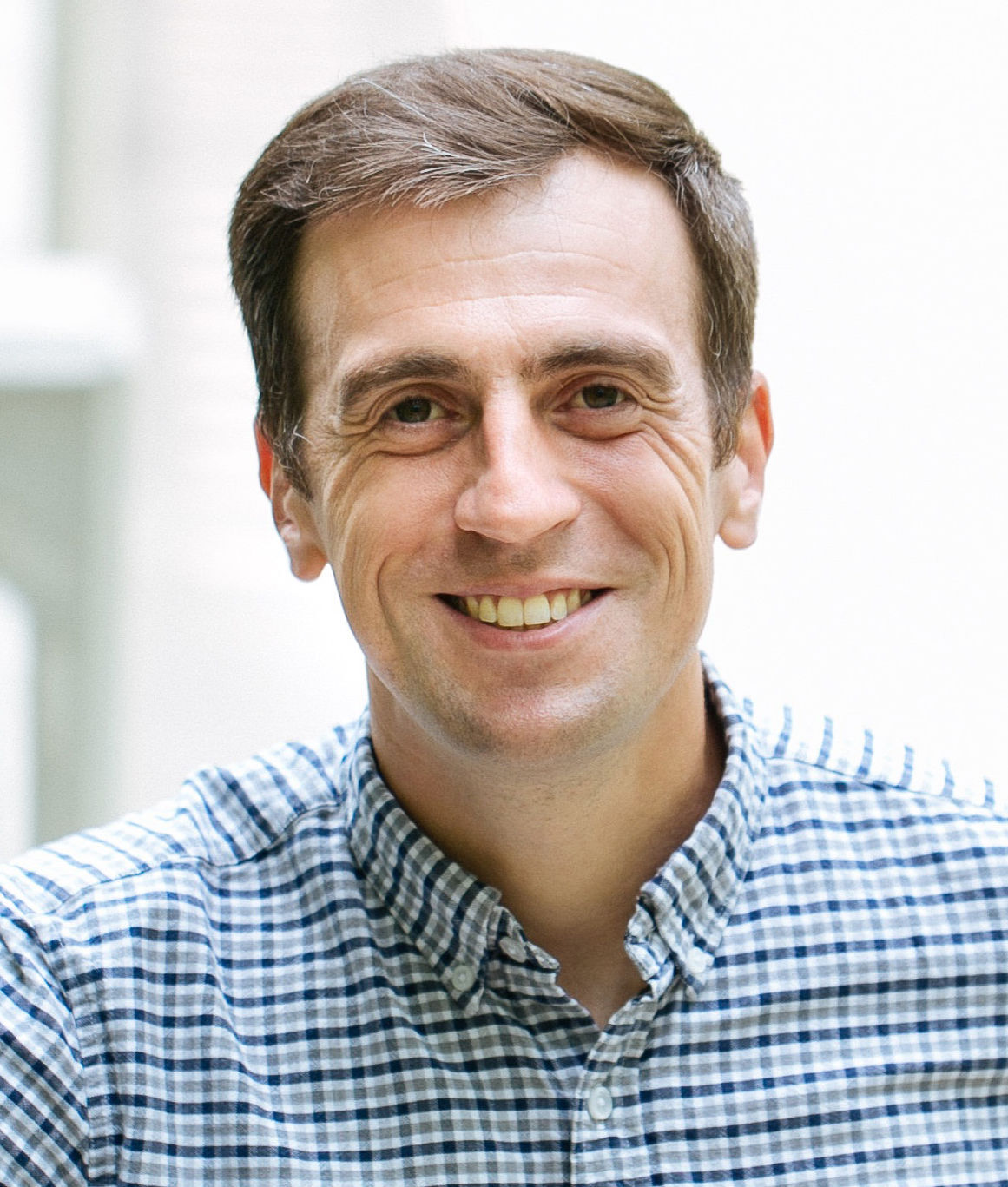 Hagedorn narrowly won Minnesota’s 1st Congressional District seat two years ago, and this year’s campaign is a rematch. The two disagree on most all of the issues — and even on how they should be campaigning during the pandemic.

Unlike many candidates, Hagedorn and his team are reaching out to potential supporters face-to-face despite the pandemic, while Feehan is using virtual meetings and phone outreach.

Hagedorn flew on Air Force One and attended a rally with President Donald Trump last week before the president announced he had contracted COVID-19. Hagedorn said he had a test Friday and another one Monday that both came back negative.

In recent weeks allegations of ethics violations have overshadowed the policy debate in the campaign. The allegations involve Hagedorn’s congressional office spending on printing contracts for mailings to constituents. The office spent a lot of taxpayer money on contracts with a company associated with a Hagedorn congressional staffer. Hagedorn insists he did nothing wrong.

“I’m the first one when I found out about it that took action,” he said. “[I] canceled the contracts, have changed staff, self-reported it to the House. It’s really been misconstrued by the Democrats and my opponent and others.”

Hagedorn, in turn, is suggesting Feehan accepted money from Democratic non-profit groups to pay himself for work he did not do.

Feehan defended himself during a recent debate.

“How dare you attack my integrity?” he asked Hagedorn. “Integrity is central to every single member of Congress, and you have down absolutely none.”

On the issues, Hagedorn is convinced a majority of southern Minnesota voters side with him and Trump over Democrats.

“The radical socialism that’s offered up by the Democrat Party from Biden to Pelosi to my opponent Feehan on down presents a transformation of our county in which we will not recognize our country moving forward. The nation’s future is on the line.”

Feehan agrees about the future of the country being on the line, but not for the reasons Hagedorn does. Feehan contends Hagedorn works on behalf of Trump and special interests instead of the people of southern Minnesota.

“I think there could not be a bigger contrast between my opponent and I,” Feehan said. ”My opponent who sits in office right now and helps to flame those tensions, helps to flame that anger and myself a person that’s served in Iraq, served as a teacher and understands we only get through hard times by working together.”

As Hagedorn volunteers knocked on doors recently in Lafayette, near New Ulm, George Putnam answered the door. He is not backing the incumbent, though.

“I think it’s time for a change,” Putnam said.

Putnam is not happy with Trump, nor is he a fan of Hagedorn. He thinks Feehan is a better fit for the district.

“I think he’s got a little bit more of a country-vibe with him,” Putnam said. “He’s a veteran, and I think he deserves a chance.”

A couple of doors down Craig Portner said he hasn’t heard much about Feehan. He knew who Hagedorn was but said he doesn’t know how he’ll vote. Still, Portner said he supports the president.

“I like what Donald Trump has done, but there are some stupid things he’s done that have not been good for him,” he said.

“But I like the way he’s got the country going in the midst of a pandemic. The economy is still running and people are still getting by.”