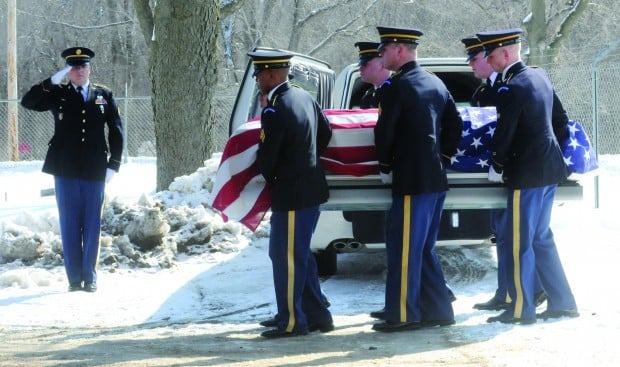 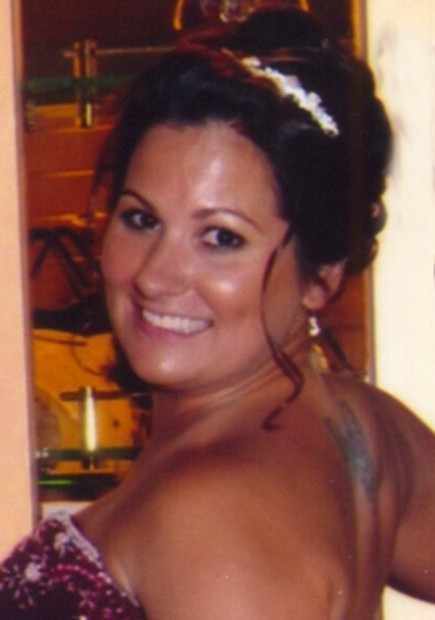 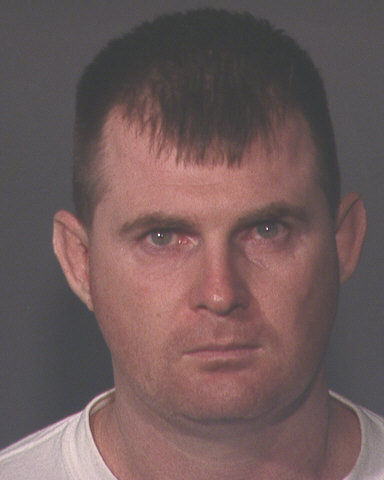 Roger Holland was convicted of murdering his wife, Margorie (Brown) Holland, and their unborn daughter yesterday and sentenced to two consecutive life sentences in Dakota County. Margorie was a Faribault native who graduated from Faribault Senior High School in 1994. (Photo courtesy of Dakota County Sheriff's Office)

Roger Holland was convicted of murdering his wife, Margorie (Brown) Holland, and their unborn daughter yesterday and sentenced to two consecutive life sentences in Dakota County. Margorie was a Faribault native who graduated from Faribault Senior High School in 1994. (Photo courtesy of Dakota County Sheriff's Office)

Roger Earl Holland, 37, of Apple Valley, was found guilty early Tuesday morning by a Dakota County jury of two counts of first-degree murder and two counts of second-degree murder in connection with the death of his wife, Margorie Ann Holland, 37, and her unborn child on March 7, 2013, according to Dakota County Attorney James Backstrom. The trial lasted two weeks and the jury deliberated for about 10 hours.

Margorie Holland was a Faribault native who graduated from Faribault Senior High School in 1994.

Marsh Halberg, Roger Holland’s defense attorney, said his client was “disappointed” and “surprised” by the verdict, according to the Pioneer Press. The first-degree murder conviction will be automatically appealed to the Minnesota Supreme Court under state law.

During closing arguments, the prosecution told jurors that the couple’s marriage was falling apart, and they said Margorie was talking about leaving her husband. Dakota County prosecutor Phill Prokopowicz said Roger Holland had been lying to his wife about having a job, and that he would have been ruined had she left him.

Prokopowicz said Roger Holland put himself in a difficult situation by claiming he left Margorie at home on March 7 to get breakfast and returned 20 minutes later to find she had collapsed.

There were no signs of forced entry, and Holland “created this short window of opportunity that only he could enter,” Prokopowicz said. He underscored the medical examiner’s finding that Margorie died of strangulation and had cuts, bruises and neck injuries that were not fatal.

Holland told first responders he found his wife’s body at the bottom of the stairs. Either the searches were “an incredible coincidence” or part of a plan to try to cover up a murder, Prokopowicz said.

“We are pleased to have brought Roger Holland to justice for this senseless and violent crime that took the lives of Margorie Holland and her unborn child,” Backstrom said. “Our deep sympathy is extended to the family and friends of Margorie Holland for their great loss.”

Holland was sentenced to two consecutive life sentences without parole.