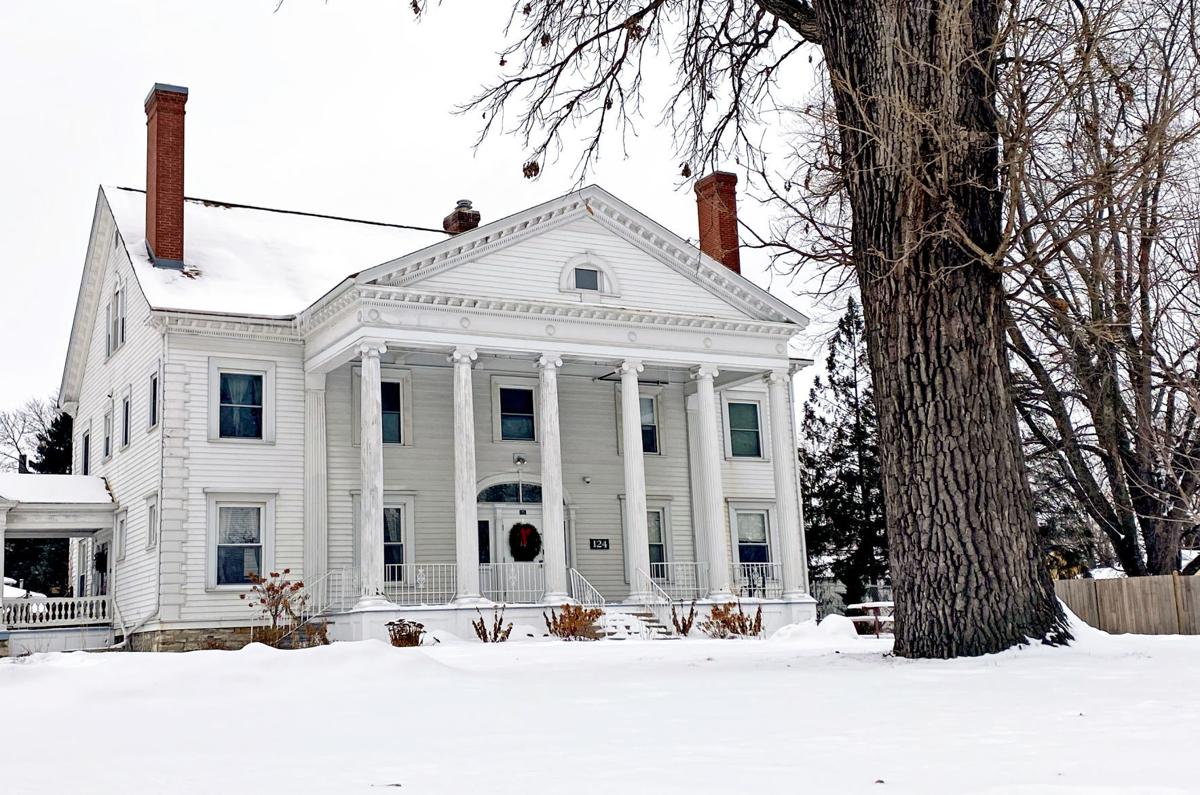 The Cassius Buck House, built in 1895 for Buck, a Faribault banker, and his family, is now home to Ruth's House of Hope. (Suzanne Rook/Faribault Daily News) 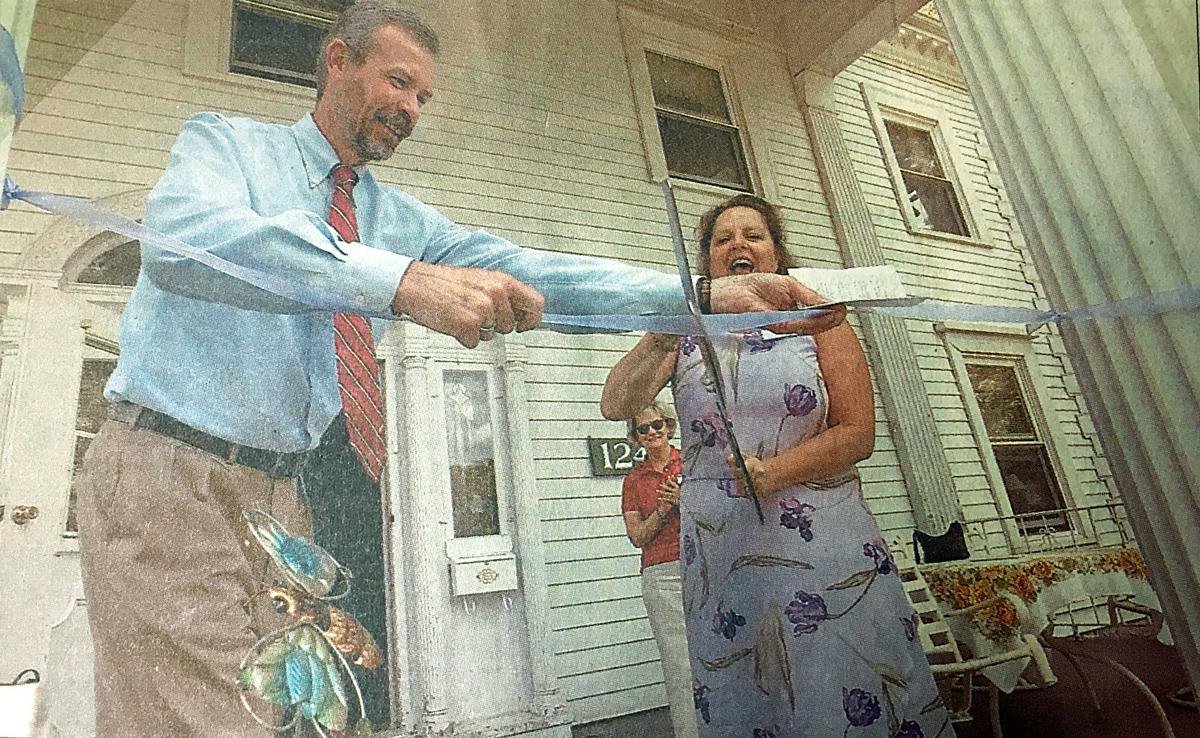 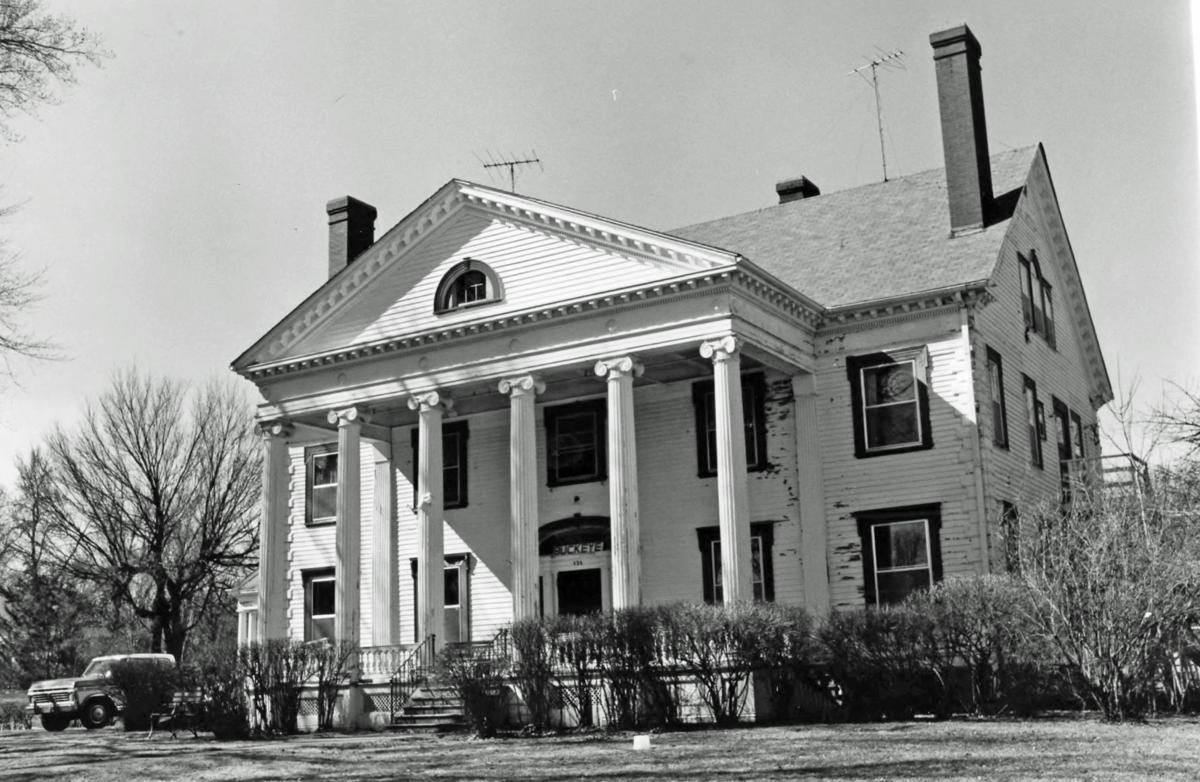 The Cassius Buck House on First Avenue SW is now home to Ruth's House of Hope. The 4,400-square foot home began as home to Buck and his family in 1895.

The Cassius Buck House, built in 1895 for Buck, a Faribault banker, and his family, is now home to Ruth's House of Hope. (Suzanne Rook/Faribault Daily News)

The Cassius Buck House on First Avenue SW is now home to Ruth's House of Hope. The 4,400-square foot home began as home to Buck and his family in 1895.

Portions of this story were first published in the March 25, 2003 Faribault Daily News.

Buckeye Manor at 124 SW First Ave., owned by Catholic Charities, shut down due to low enrollment in the facility's short-term residential program for juvenile offenders, and because of financial difficulties at Catholic Charities of St. Paul and Minneapolis.

The home for troubled youth has been run by a number of agencies over its life span. In 1998, Catholic Charities took over the home. The facility is housed in the spacious Cassius Buck House, one of Faribault's homes listed on the National Register of Historic Places. Buckeye Manor provides a transitional program for juvenile offenders or youth coming out of drug treatment. In the last six months, however, the home which has a license for up to 16 people, has been less than half full at times, even operating with as few as two residents, said Leslie Johnson, communications director for Catholic Charities.

Like most charitable organizations, Catholic Charities is suffering the effects of a faltering economy and proposed cuts in the state health and human services budget, Johnson said.

By the end of 2003, the house, built in 1895 as a home for Faribault banker Cassius Buck and his family, became Ruth's House of Hope.

Ruth’s House boarders are female heads of household in crisis situations, whether it’s domestic abuse, addiction or poverty, and their children. The 24-hour support staff help residents address the issues that brought them to homelessness and connect them with resources to help them find safe and permanent housing.

Director Ruth Hickey said the program starts as an emergency shelter for 45 days, then residents can move into a transitional shelter program for six months. Staff evaluates residents at 30, 60 and 90 days. According to Hickey, the average length of stay is three to four months, with six months as the maximum.

The Cassius M. Buck House is significant both for its association with a locally prominent second generation leader of Faribault's financial and political community and as a prominent residential example of the Neo-classical Revival style, according to the submission requesting placement on the National Register of Historic Places.

Buck (1959-1914) established his banking career in Wright County, organizing progressively larger banks before settling in Faribault in 1894. Buck assumed an active role in the financial community and remained prominent until his death in 1914. In 1894 he organized the Security Bank and later became president of the Citizens National Bank and a member of its Board of Directors.

Politically active, he represented Rice County in the State Senate for one term (1903-06).

The 1895 building was designed in the Neo-Classical Revival style. The 4,400-square foot house is two stories with a gable roof, white clapboard siding and black trim. It is rectangular in plan with a five-bay symmetrical front (east) facade dominated by a two-story portico with full pediment extending from the center three bays.

"The Cassius M. Buck House, constructed a year after Buck's arrival in Faribault, reflects both the position of prominence achieved by its builder and the social and economic climate of turn-of-the-century Faribault," read the historic register submission.

The house was included on the Historic Register in April 1982.