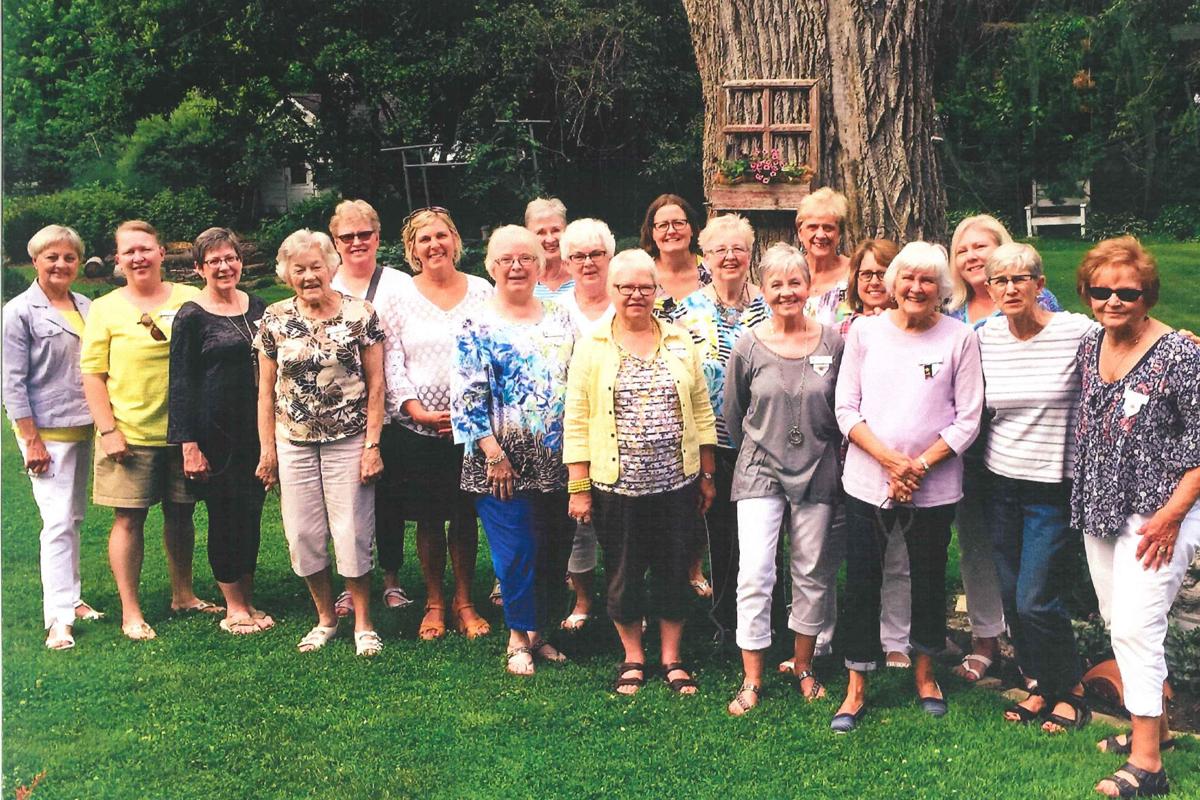 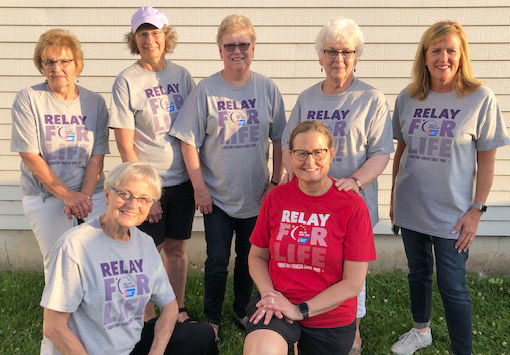 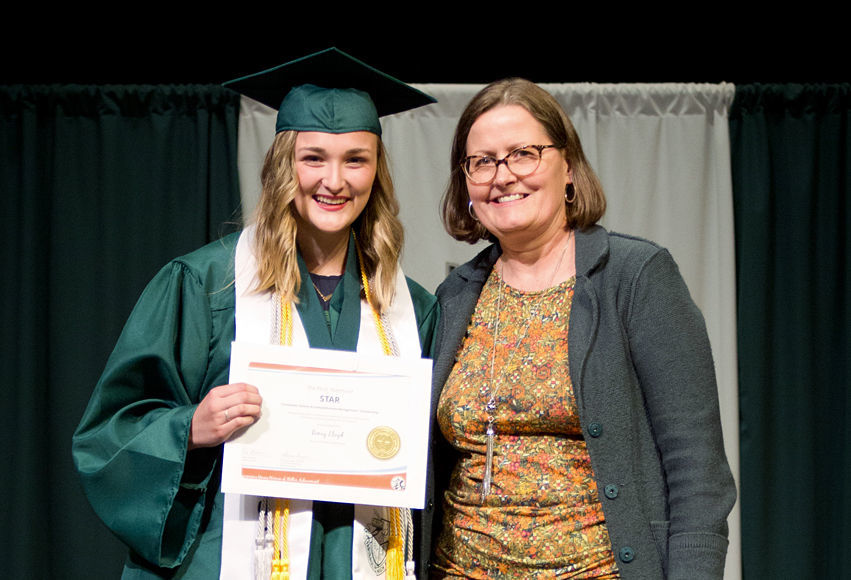 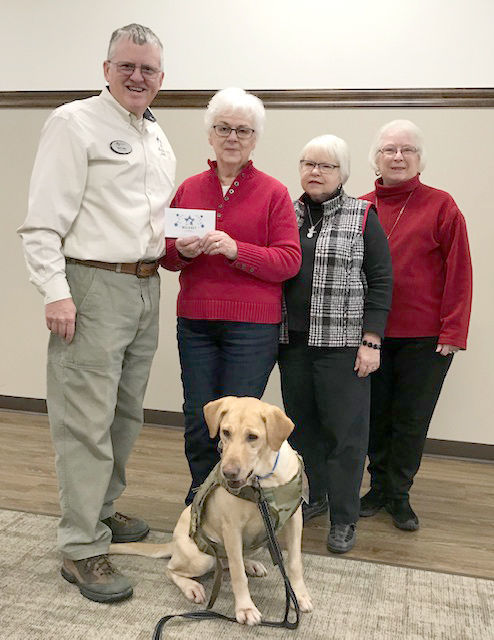 One-hundred fifty years ago, seven women attending Iowa Wesleyan College in Mount Pleasant, Iowa, formed a sisterhood that has grown to include about 250,000 members worldwide.

Those seven friends — Hattie Briggs (Bousquet), Alice Coffin, Ella Stewart, Suela Pearson (Penfield), Frac Roads (Elliott), Alice Bird (Babb) and Mary Allen (Stafford) — wanted to stick together. Some were accepted into a sorority on their college campus, but they refused to join without the others. Instead they formed their own sisterhood, which came to be known as PEO.

Since its Jan. 21, 1869 inception, PEO (Philanthropic Education Organization) has assisted over 109,000 women in their educational pursuits and has expanded to nearly 6,000 chapters in America. One of them, Minnesota Chapter AR, began in Faribault in 1928 and continues today.

PEO’s main purpose is to help women around the world pursue their educational goals with scholarships, grants and loans.

“I particularly like the projects, that we help girls with education,” said Joyce Buresh, president of Minnesota Chapter AR and a PEO member since 2009.

Added Marian Bahl, a 35-year Chapter AR member: “It’s that camaraderie, and being with women you wouldn’t necessarily meet in your life otherwise.”

One advantage, noted Bahl, is that if a member moves away, she can easily join a chapter in another town and readily form new friendships.

Buresh said while Chapter AR actively tries to recruit new members, they group likes to stay relatively small. Thirty-one women are members of the Faribault chapter, and with that membership count, the women can hold monthly meetings at their houses or churches.

Although PEO was originally founded on Christian principles, Buresh explained the group may include women of all faiths, as long as they profess a belief in God. PEO as an organization has also become less secretive, she said. Members didn’t always talk about their projects with non-members, but that changed around 2005.

“It’s become more open, letting people talk about it,” said Buresh, who approves of the change.

Bahl noted another change in PEO over the years: wardrobe.

“When I joined, we wore suits and heels to meetings,” said Bahl. “Over time, it’s become much more comfortable.”

What hasn’t changed is each member receives a pin shaped like a star with “PEO” in the center. Buresh explained that if a woman chooses not to be buried with the pin, it goes back to the PEO organization after she dies.

Apart from these fundraisers, chapter members also participate in Meals on Wheels, a backpack project called Basic Blessings, and Relay for Life. For the past nine years, Faribault’s PEO chapter has been the top fundraiser for Rice County Relay for Life.

PEO members may recommend women for any of the scholarships PEO offers, as long as they qualify.

The PEO Educational Loan Fund is available to females who need financial assistance in their pursuit of higher education. For women returning to school after a hiatus, The PEO Program for Continuing Education provides one-time financial assistance. The PEO International Peace Scholarship is specifically for women from other countries furthering their education in the U.S. or Canada, and the PEO Scholar Awards Program offers educational awards to women pursuing their doctoral level degree.

For the past three years, the Faribault chapter has nominated three young women from local high schools for the PEO STAR Scholarship. This scholarship is for female high school senior who plan to attend a post-secondary college or university in the U.S. or Canada in the academic year following their high school graduation.

The PEO Sisterhood even owns Cottey College in Nevada, Missouri, an independent liberal arts and sciences college for women.

The PEO state organization also offers scholarships to women in need. Any member of a Minnesota PEO chapter may nominate women who need extra help paying for groceries, rent for a couple of months, a ramp for a wheelchair, dental work or other added expenses. PEO offers a maximum of about $2,000 for these scholarships. Those selected to receive the scholarships may share their news with the PEO chapter or keep it private.

Bahl and Buresh have both known and met women who received a few of these scholarships. In particular, Bahl remembers attending the state PEO convention where several different women shared how PEO scholarships helped them pursue their educational goals.

Faribault's PEO chapter started in 1928 with the following charter members:

The Faribault chapter is called Minnesota Chapter AR due to the order of its inception. The first chapter in Minnesota was called "A," the second one "B," etc., and after all 26 letters were used, the chapters used two letters.

Thirty-one women are current members of Faribault's PEO Chapter AR. To learn more about becoming a member, to search for other local chapters, or to learn about the organization's various scholarships, visit peointernational.org.