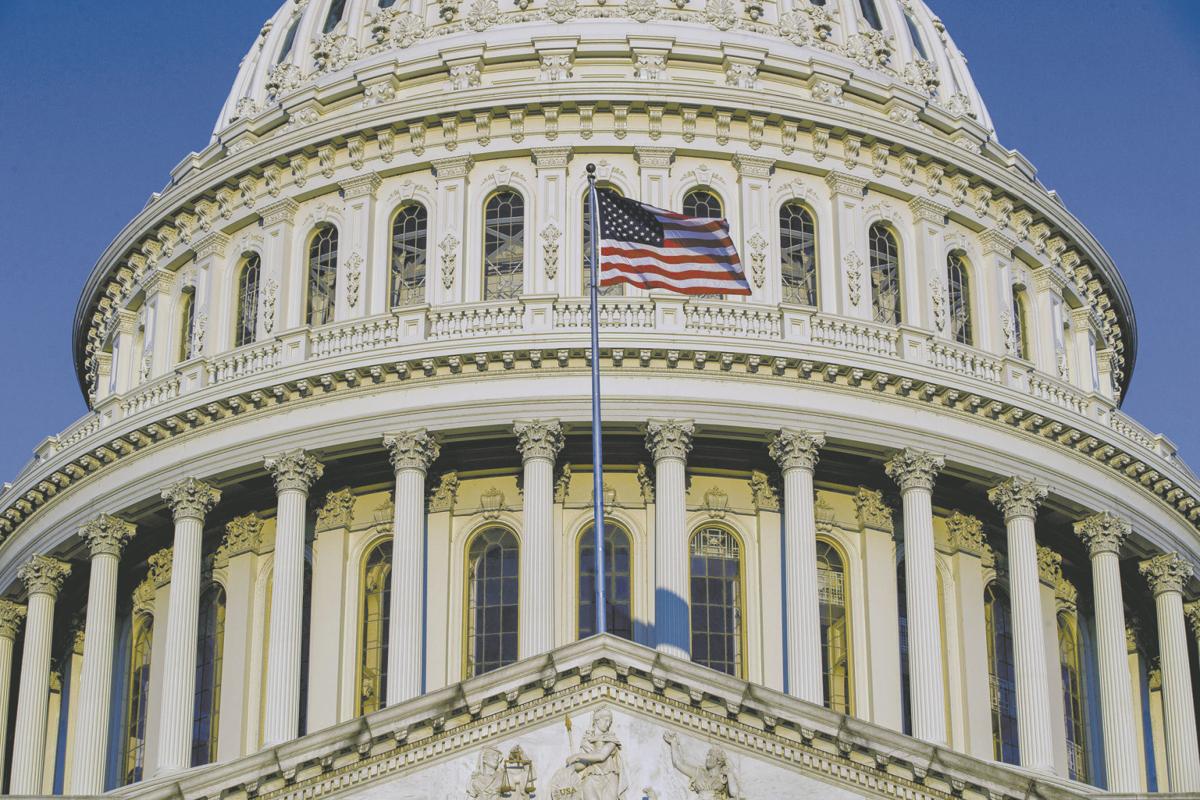 Amid an economic crisis driven by the coronavirus pandemic, the U.S. Senate passed a $2 trillion stimulus bill on Wednesday night. (AP) 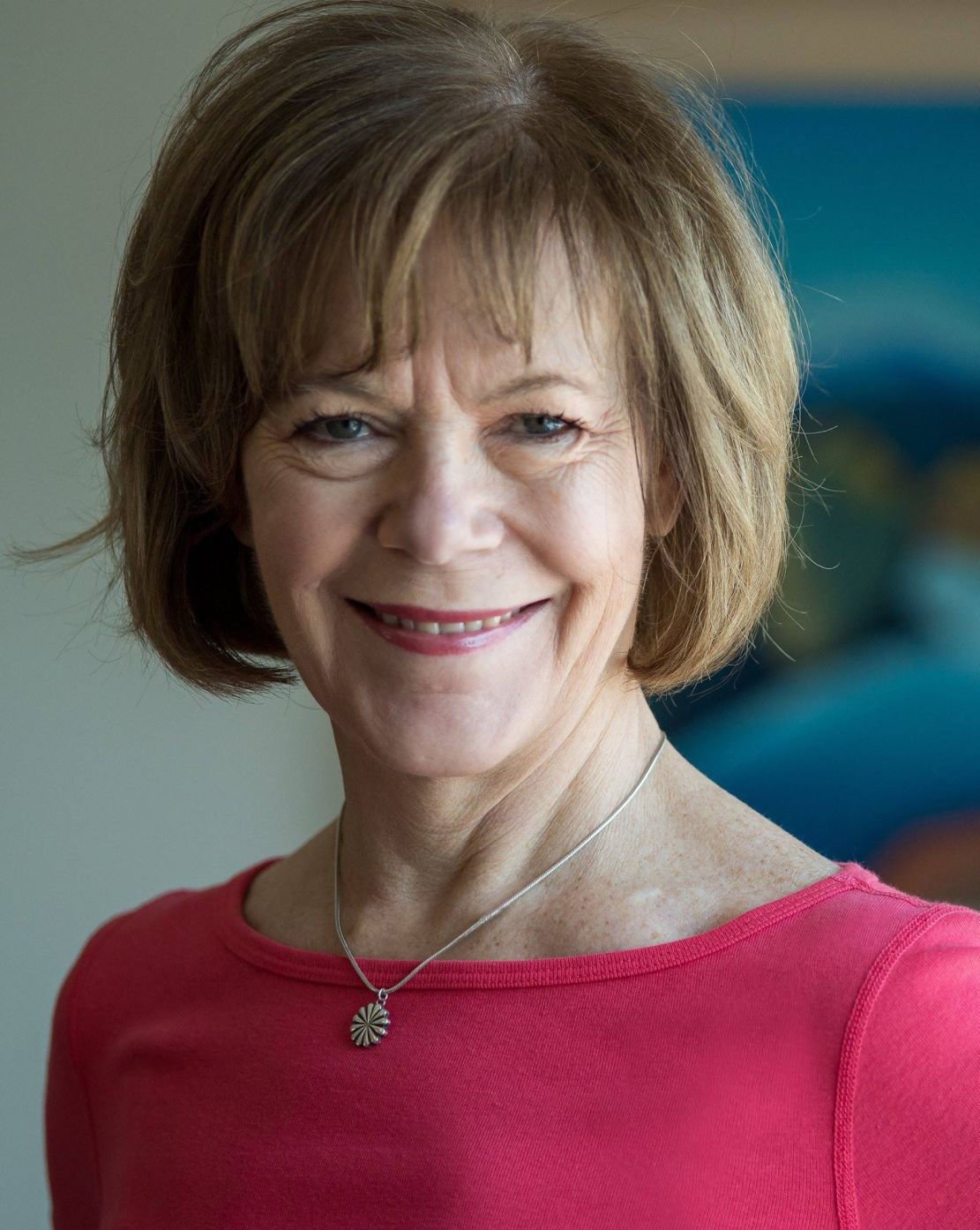 Late Wednesday night, the U.S. Senate unanimously passed a historic aid package, sending it to the House after days of tense negotiations between Republican and Democratic leaders.

“I want everyone in Minnesota to know that help is on the way with this bill,” said Minnesota Sen. Tina Smith. “It will provide significant and urgently needed help for our families and small businesses.”

Help is certainly needed for many families and businesses. In addition to its rapidly expanding public health impact, the pandemic has also caused unprecedented damage to the U.S. economy. Just last week, a record 3.3 million Americans filed for unemployment benefits. The damage seems likely to get far worse. The U.S. has been slow in ramping up its coronavirus testing capabilities, and experts believe that for every confirmed case, there are numerous others that have not been confirmed.

The economic situation is also dire. James Bullard of the U.S. Federal Reserve Bank of St. Louis said last weekend that he believes it’s possible the unemployment rate could exceed 30% and Gross Domestic Product could be halved.

The pandemic has become particularly personal for Minnesota Sen. Amy Klobuchar, whose husband John Bessler remains hospitalized with a severe case of coronavirus. Both Klobuchar and Minnesota’s other Senator, Tina Smith praised the bill as an important step.

The $2 trillion aid package is unprecedented in its scope and size, with a price tag that’s more than 2.5 times the size of the $787 billion American Recovery and Reinvestment Act passed at the nadir of the late 2000s “Great Recession.”

Projections recently released by Harvard Global Health Institute have painted an ominous picture of the capacity of America’s health care system. In addition to a significant shortage of ventilators, there could also soon be a shortage of hospital beds.

Small and rural hospitals could be hit particularly hard by such shortages. In order to help them, Smith has co-authored several bills with Sen. John Barasso, a Wyoming Republican, including the Immediate Relief for Rural Facilities and Providers Act introduced Sunday.

While that legislation was not specifically included in the stimulus act, Smith said she was pleased to see a boost to Medicare and Medicaid reimbursement rates, along with $100 billion in grants for hospitals battling coronavirus.

For laid off workers, the bill provides a $600 weekly increase to unemployment benefits that will last through the end of June. That could double or triple the size of many unemployment insurance checks, even before additional state-level measures are considered.

The bill also includes a $500 billion loan program that can be accessed by distressed industries, and an additional $58 billion in aid specifically designated for the particularly hard hit airline industry.

The bill could provide significant assistance to small businesses. They are now eligible to apply for government-backed, forgivable loans to cover wage costs and other business expenses up to a maximum of $10 million, provided they refrain from laying off workers.

“This program will build on (existing small business loan programs), not replace them,” said Smith. “It reflects what many of us believe, that small businesses need help now.”

In an address from his residence in Wilmington, Del., likely Democratic presidential nominee Joe Biden described the bill as a “very important step,” but urged President Trump to take additional measures.

House Speaker Nancy Pelosi said she anticipates that the bill will pass her chamber by an overwhelming margin on Friday. Like Biden, Pelosi called for additional funding in future legislation, including further aid for state and local governments and additional funding for food stamps.