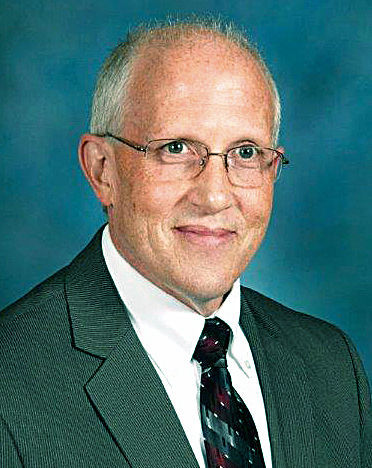 The Faribault City Planning Commission has recommended approval of a project that would bring an extra 16 single-family homes and 16 twin homes to northwest Faribault.

The new proposal is generally similar to the original layout plan presented in 2003 with regard to 13th Street, but changes have been made to reduce the number of twin homes on 13th Street and address stormwater management issues. Instead of 22 single-family homes along the northern side of the plot, as had been proposed in 2003, a large stormwater management basin will be constructed in the north central portion of the plat.

The area is currently wooded and hilly, with a large slope leading to significant water flow south to the north. The addition of a large water basin comes as a relief to project neighbors of the project, like Paulis Drive resident Lou Stender.

During Monday’s Planning Commission meeting, Stender said that when there’s significant waterflow, the water is funneled toward residential areas on the north and northwest areas of the plot. Residents are worried that if their sump pumps were to fail, they could end up with a flooded basement.

“I like to hear that there will be significant areas for holding water,” Stender told the Planning Commission. “I can tell you now that anytime it rains, the water all comes down that hill … and the sump pumps run incessantly.”

City Engineer Mark DuChene said he’s been concerned about the water issue for years. He said he’s relieved that the new development plan includes the stormwater management basin as a way to address the runoff.

“You never know until it’s actually built, but with the way that it was engineered … about three or four houses ate that whole runoff,” Duchene said. “So hopefully this will be better.”

Ultimately, the Commission followed the strong recommendation DuChene and City Planner Peter Waldock and unanimously approved the development. The proposed subdivision expansion will now go to the City Council for final approval.