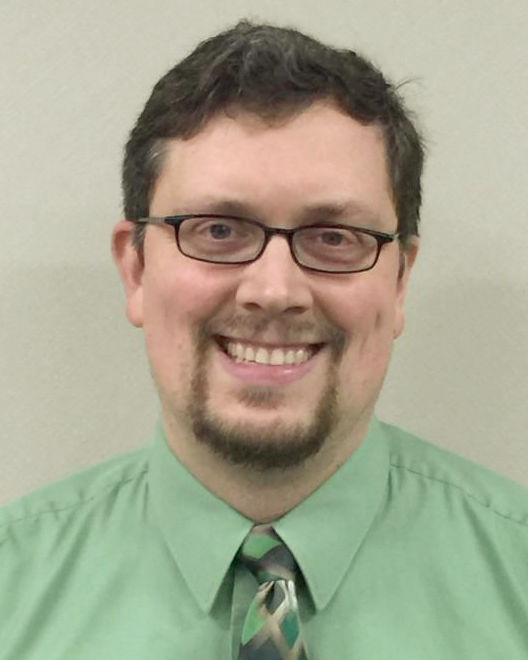 It’s not a question of whether the Faribault School District wants to educate taxpayers on the importance of passing an operating levy to increase the district’s local revenue. The new question is how to present the information in a digestible manner.

In July, the board voted unanimously to hold a special election Tuesday, Nov. 5 for an operating levy. If residents vote “yes” to both questions on the ballot, the district’s general education revenue would increase, and fund a seven-period day at Faribault High School as well as provide additional student support and more transportation options.

Before officially selecting a date for an open forum, the Faribault School Board discussed at its Monday meeting possible formats for sharing their reasons for requesting a levy and answering questions from residents.

Historically, Board member Jason Engbrecht said few voters attend the forums. He noted that not even one dozen out of thousands of voters attended similar events on previous referendums. To engage a greater audience, and to allow wiggle room for residents who aren’t available on a scheduled date, he suggested posting an online forum that allows residents to submit questions at their own convenience.

Board member Yvette Marthaler agreed that an online presence, like a Facebook Live video, could engage a greater audience. The difference with the live stream, as opposed to another online format, is that panelists could answer viewers’ typed questions in real time. Engbrecht identified one advantage to hosting a non-live online forum is viewers could submit questions any time and panelists could respond in their own time as well.

Board Chair John Currie said the district has encountered issues with live Facebook streaming in the past, but he suggested another angle: talking to residents according to groups such as senior citizens, property owners and parents of students.

Board member Carolyn Treadway said she supports Currie’s idea of small breakout sessions, especially since it involves speaking interactions. She suggested the district look into venues on church campuses since many residents attend religious affiliated events on Wednesday evenings.

Also a believer in direct communication, Board member John Bellingham agreed that an in-person forum would allow for more transparency, even if only one dozen voters attend. He said he’d be more likely to participate in this type of forum versus an online streaming.

The board reached a general consensus that both an online and a public forum, held separately, would ensure the district reaches all corners of the community in educating voters on the operating levy. The next step is for interim Superintendent Todd Sesker and Administrative Assistant Kathy Zavoral to explore options and set up the forums.