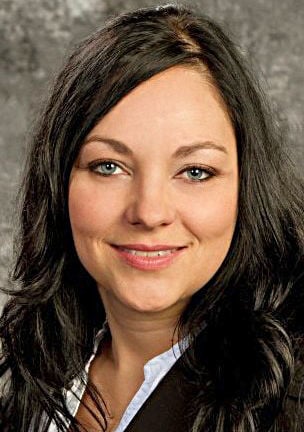 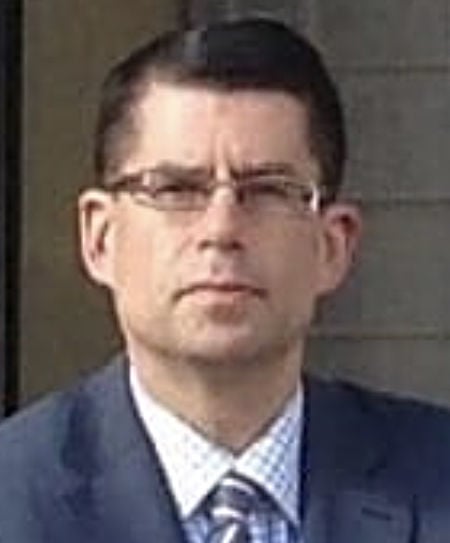 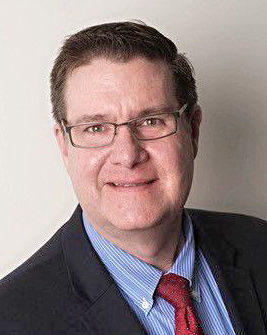 The Commission on Judicial Selection on Friday announced the three candidates it has recommended for the governor’s consideration to fill the current vacancy in Minnesota’s Third Judicial District. The vacancy will occur upon the retirement of the Honorable John T. Cajacob and will be chambered at Faribault in Rice County.

Karie M. Anderson is a shareholder at Patton, Hoversten & Berg, P.A. practicing in the areas of Family Law, Criminal Defense, Real Estate, Bankruptcy and Civil litigation. In addition to her private law practice, she served as a Defense Counsel for the Steele-Waseca Drug Court since its start in 2014. She also serves as a referee for Waseca County conciliation court and is a faculty member for the National Center for DWI Courts. Anderson’s community involvement includes serving as the President of the Fifth District Bar Association, serving as a board member of the Minnesota Valley Action Council and the Waseca Area Foundation, participating in the Janesville Rotary Club, and acting as a Waseca High School Mock Trial coach.

Joel D. Eaton is an attorney in Owatonna where he works as a sole practitioner primarily in the areas of criminal defense and family law. Prior to establishing his private practice in 2009, Eaton worked as a full-time public defender in Minnesota’s Third Judicial District, and he has served as a part-time public defender since 2009. He attended the University of Minnesota and graduated with high distinction from the University of Iowa College of Law. Prior to practicing law in Owatonna, Eaton was an active duty military attorney in the United States Air Force JAG Corps, where he served as both a prosecutor and defense attorney in proceedings under the Uniform Code of Military Justice.

William Bradley Frago is a family law attorney, mediator, and early neutral evaluator in Northfield, Minnesota. He graduated from Carleton College and the University of Minnesota Law School. Frago is the immediate past Chair of the Family Law Section of the Minnesota State Bar Association. Mr. Frago has resided in Rice County since 1995 and is actively involved in the community. He is an officer with the Civil Air Patrol Squadron based at the Stanton Airport and is active in the Northfield Rotary Club and North Star Youth Exchange.