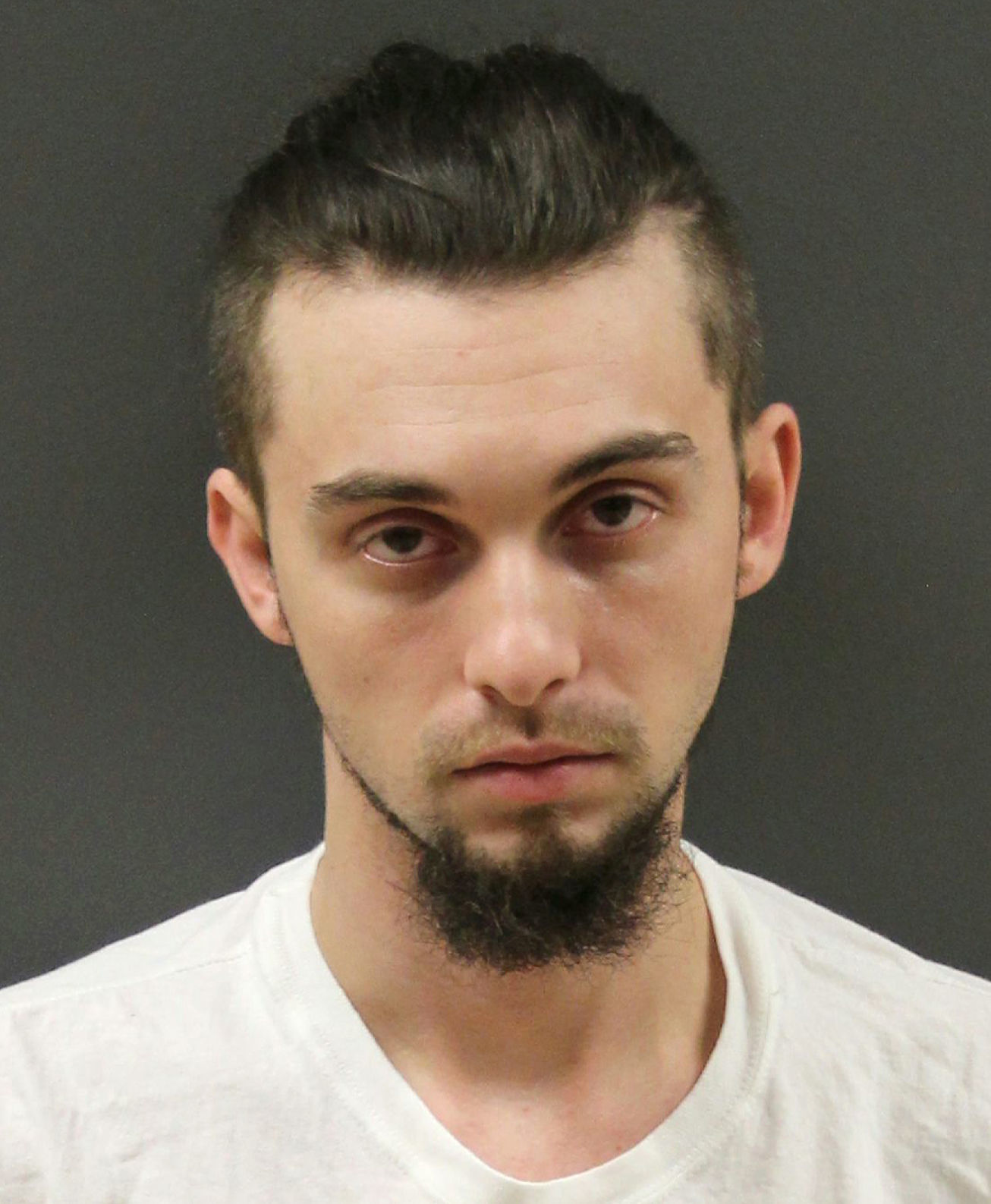 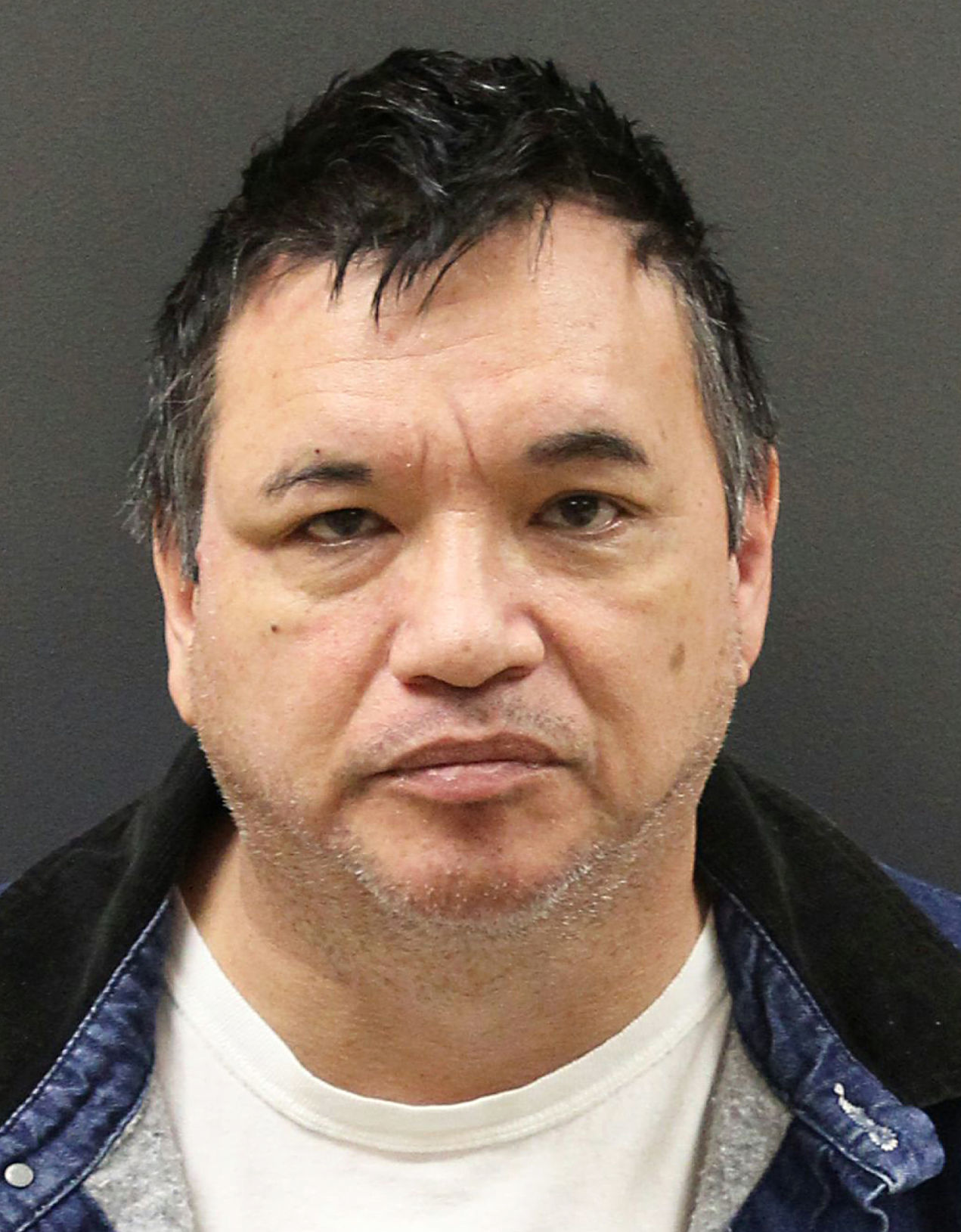 Court documents state Handlee-Davis and Shackleford were charged after Faribault officers were dispatched Friday to the hotel to remove an unwanted guest from a room.

When officers arrived, they reported a large amount of controlled substances in plain sight and noticed that the room smelled of marijuana. Drug task force agents were called to the scene.

In a post-Miranda statement, Handlee-Davis allegedly admitted the meth was his and stated the baggies found at the scene were for selling marijuana, not meth.

Handlee-Davis is on probation for fourth-degree criminal sexual conduct in Freeborn County, and Shackleford is on conditional release in Rice County in two cases, one pending sentencing for introducing contraband into a jail and fifth-degree meth possession, with the other a third-degree burglary case.

• Nicholas Glen Thomas, 52, of Northfield, is charged with felony domestic assault in Rice County District Court after Northfield police officers were dispatched Nov. 28 to the 400 block of Viking Terrace on an assault report. Thomas allegedly kicked the victim in the back and punched her in the back of her head.