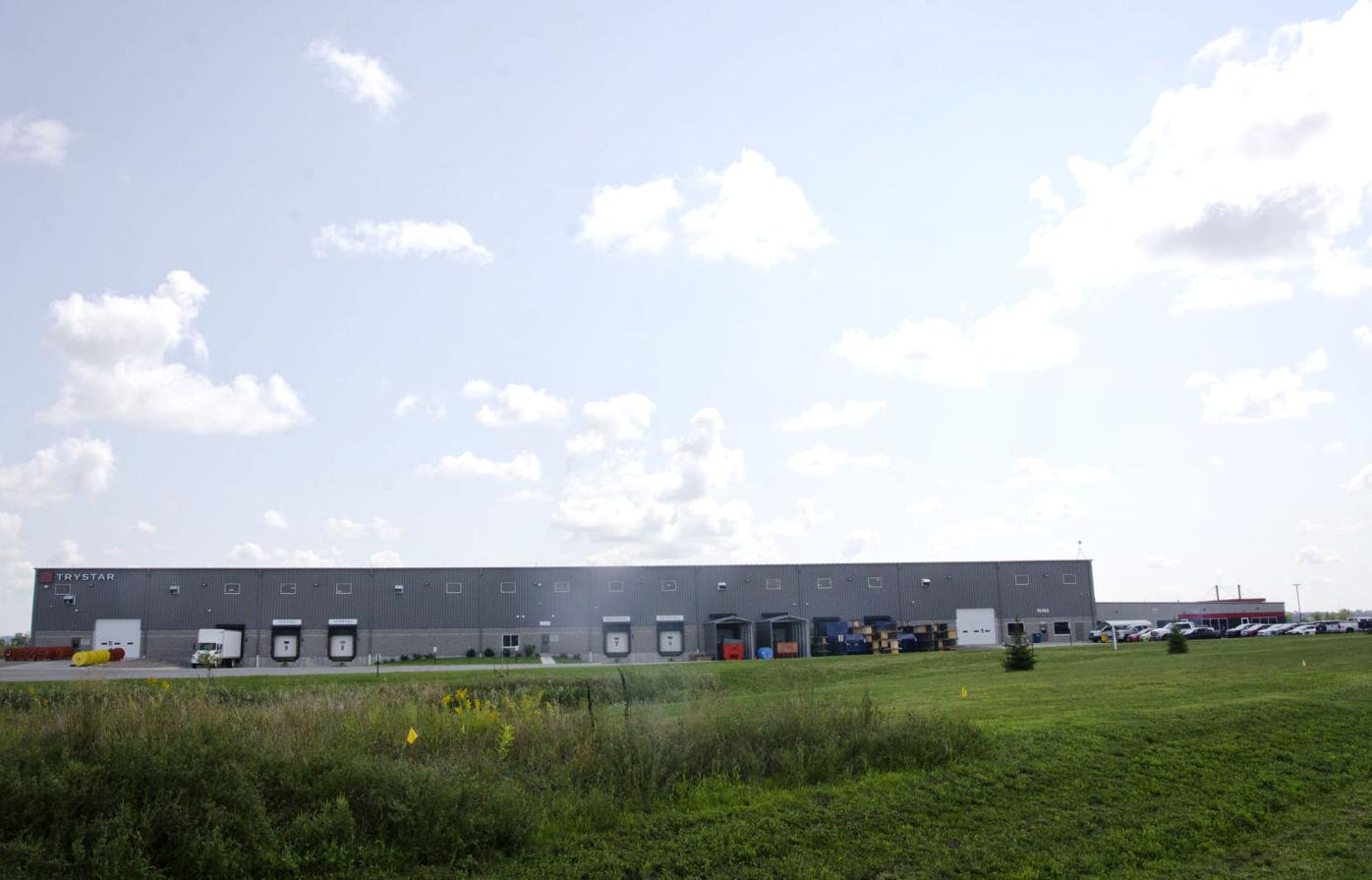 The Trystar facility on Acorn Trail is pictured Sept. 1. A proposed 50,000 square-foot expansion may add more than 25 jobs. (Michelle Vlasak/southernminn.com) 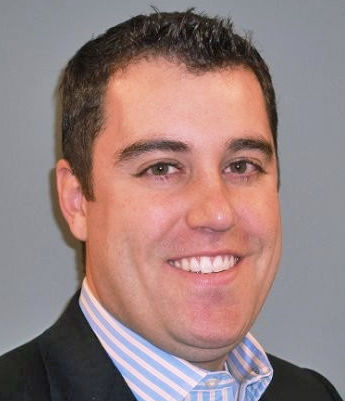 A Faribault company is expanding, planning at least a 50,000 square-foot addition north of the city’s business park.

Trystar specializes in temporary and portable electrical equipment such as generators, switches and cables.

CEO A.J. Smith said Wednesday that the construction timeline remains indefinite as planners wait for construction materials to become available amid a nationwide shortage. However, Trystar hopes to have the addition to its Acorn Trail complex started sometime later this year and finished sometime next year. Although they can’t start yet, it pays to have plans in place, Smith said.

“In a year like this, where demand is through the roof, it highlights the fact we’re going to have to make sure we’re ahead of the game,” Smith said.

The pandemic has affected Trystar’s sales in two different ways, Smith said: for one, its staple market of electrical equipment for outdoor events like fairs and concerts largely went away. However, that dynamic has been counterbalanced by the pressing need for temporary electrical power at vaccination and testing sites, he said.

The new addition to Trystar’s facility will be geared toward manufacturing, and could either be dedicated to making new product lines or multiplying production of existing products, Smith said — it wasn’t yet determined.

Trystar’s existing plant contains about 100,000 square feet of manufacturing space, so the planned addition to the north side could add up to an additional 50%-75% manufacturing capacity to the facility. The expansion would also involve hiring at least 20-25 additional employees, Smith said.

Although Trystar had considered moving tout of Faribault, Smith credited community support in prompting the company to stay in Faribault, including the City Council, the Faribault Area Chamber of Commerce and Met-Con Cos., which owns the property where Trystar sits.

“Met-Con was really important to helping us with the final solution that allowed us to stay in the area,” Smith said. “I think [the expansion] shows the benefit we can bring to the community by continuing our growth and providing jobs.”

Deanna Kuennen, Community and Economic Development director for the city of Faribault, recalled that the city put forward subsidies to help Trystar consolidate its facilities in 2020 from various buildings in town into its main facility leased by Met-Con. Now that Trystar plans to expand, the city stands to receive more in property taxes as its tax base grows with the increased value of the land, she said.

“The fact that they’re expanding already is a good sign,” Kuennen said. “We’re here to support that expansion.”

Kuennen, as well as Nort Johnson, Faribault Area Chamber of Commerce president and CEO, both mentioned the nationwide labor shortage. The fact that Trystar has weathered the shortage so far, was indicative of how well it has treated the employees, Johnson said.

“It appears as though they’ve done a great job keeping up,” he said.

In the event Trystar has trouble finding workers to fill the new job openings, Kuennen said, the city is prepared to help connect it with recruits.