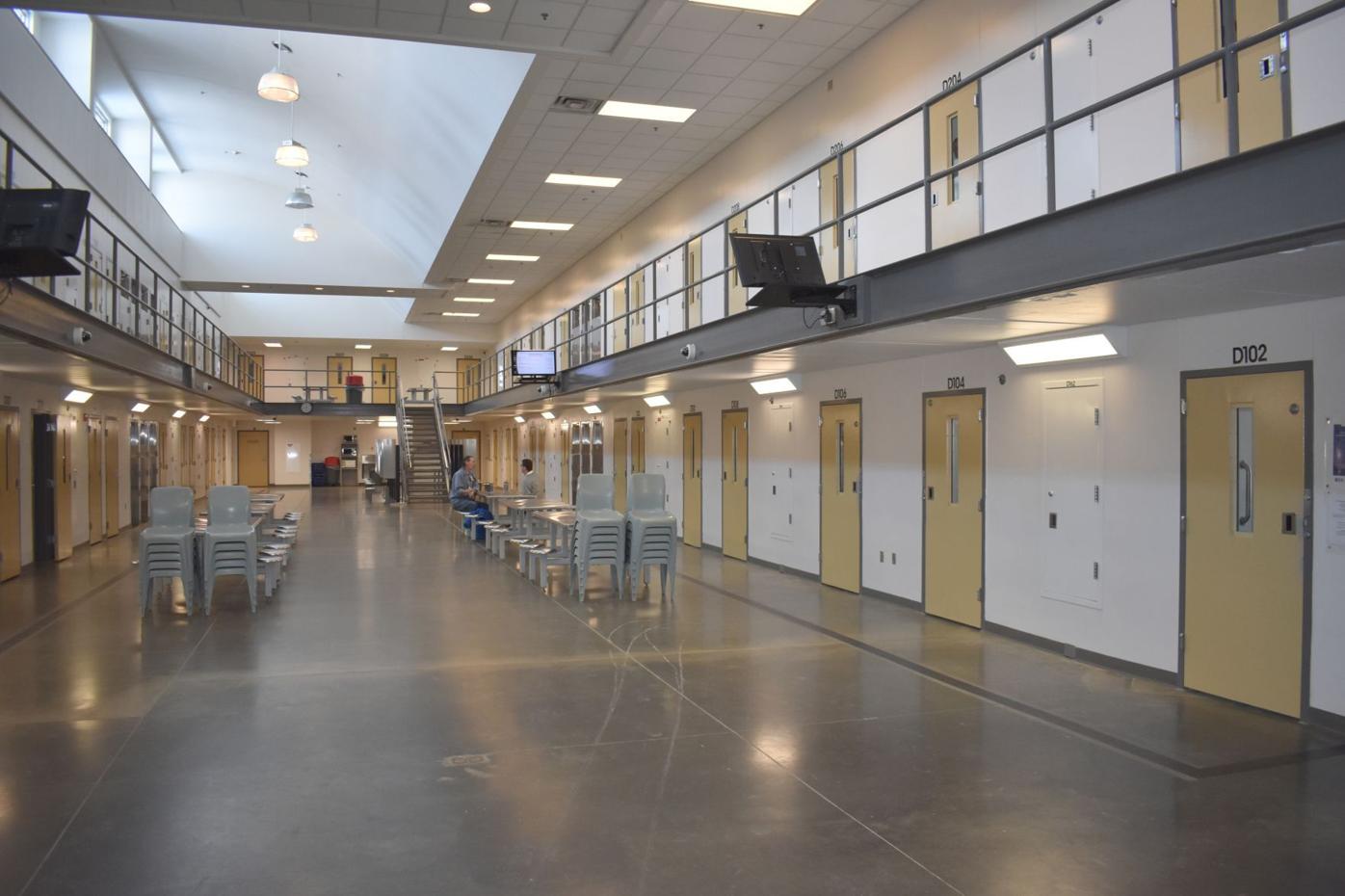 The ACLU of Minnesota is suing the Minnesota Department of Corrections, alleging that it didn’t take sufficient precautions to protect staff and inmates from the coronavirus. Two Minnesota Correctional Facility-Faribault inmates died from the virus, hundreds more tested positive. (File photo/southernminn.com) 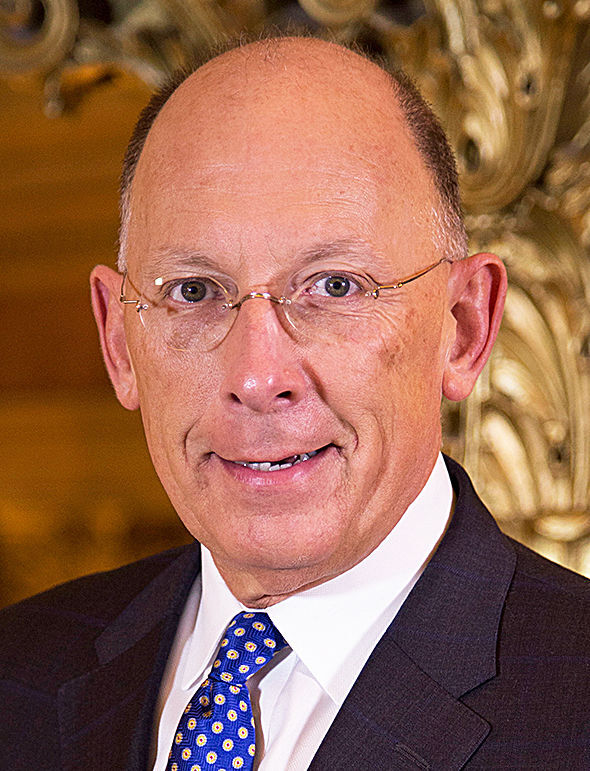 The American Civil Liberties Union of Minnesota has filed suit against the Minnesota Department of Corrections, arguing that the department has systematically failed to keep inmates and staff safe from COVID-19.

The lawsuit, filed last week in Ramsey County District Court, expands on an earlier case brought by the ACLU against the DOC that specifically focused on its Moose Lake facility, which saw the first significant outbreak of COVID in a DOC prison back in April. The ACLU argued that the COVID outbreak occurred in Moose Lake because the DOC had failed to take the necessary steps to contain the pandemic — mask-wearing, handwashing and regular testing — that had been taken in so many other environments.

The ACLU further warned that without the release of a significant number of prisoners following social distancing guidelines can become near impossible in correctional facilities. However, a severe backlog currently exists when it comes to medical release requests.

“These facilities can’t do social distancing with the population they’ve got,” said ACLU staff attorney Dan Shulman. “If they’re going to protect these people they have to find other places to put them where they’ll be safe and the public will be safe”

Minnesota Department of Corrections Commissioner Paul Schnell, in an email, disputed that claim.

“We acknowledge the health risks presented by COVID-19, and we take seriously our responsibility to provide individuals sentenced to prison an environment that is as safe as reasonably possible under these difficult circumstances,” said Schnell.

Currently just under 2,400 inmates, or one-third of the DOC’s statewide population, have applied for a conditional release, arguing that they face a particularly acute risk of COVID due to underlying medical conditions or other factors. Only 153 of those requests have been approved.

The ACLU’s case against the DOC’s handling of Moose Lake was dismissed by Judge Leslie Beiers in June, though the ACLU quickly moved to appeal. While that case was still in progress, a COVID wave was progressing through the state’s largest correctional facility in Faribault.

Faribault cases play a starring role in the ACLU’s latest filing, with testimony from no fewer than 10 current or recent inmates. It also includes an analysis of conditions and at other DOC facilities, including St. Cloud, Shakopee and Red Wing.

The DOC asserts that its “COVID wave” in the Faribault facility is now under control, and has removed the numbers from its website. However, totals capped out at 205 cases in the roughly 2,000-inmate facility, including two deaths, the only two yet reported in the DOC system.

Numerous inmates report that despite having medical conditions that put them at high risk should they contract the virus, they have not received any response to requests for early release. Among those conditions are asthma, a history of pneumonia, kidney issues and breathing problems. One inmate who arrived in St. Cloud in late March and has since been transferred to Faribault reported that initially, he was forced to stay in “filthy and unsanitary segregation” while staff did not wear masks or PPE even after they were distributed.

Some inmates reported that they did not receive COVID tests in a timely manner, despite showing symptoms. Other complaints include inadequate ventilation and hand sanitizing facilities that are “inadequate, poorly located, and frequently without hand sanitizer.”

Shulman warned that with winter approaching, the situation is only likely to get worse. He’s asked the court to act swiftly to force the DOC to make major changes in Faribault and its other correctional facilities.

Without making significant changes, Shulman said that another wave of community spread at the Faribault facility is nearly inevitable. Once that wave hits, he said it’s nearly inconceivable that the spread would be limited to inmates.

“If they’re not not observing all of the sanitary measures they need to, then they’re going to carry stuff into the community,” he said.

During the first wave of cases, 18 out of the approximately 600 staff members at the Faribault Correctional Facility tested positive for the virus. In its filing, the ACLU team warned that a second wave could easily spread much further than that, burdening local hospitals and putting lives in danger.

“Once the virus enters a detention center, often through correctional staff or the transfer of prisoners without adequate testing, the regular movement of staff in and out of the facility means that the virus will spread back to the community,” the filing stated.

“Whether COVID-19 cases occur in detention centers or in the community, they exacerbate the strain on the healthcare system throughout the communities in which they are located, where COVID-19 will inevitably spread, with potentially devastating effects.”

'Once the virus enters a detention center, often through correctional staff or the transfer of prisoners without adequate testing, the regular movement of staff in and out of the facility means that the virus will spread back to the community.'