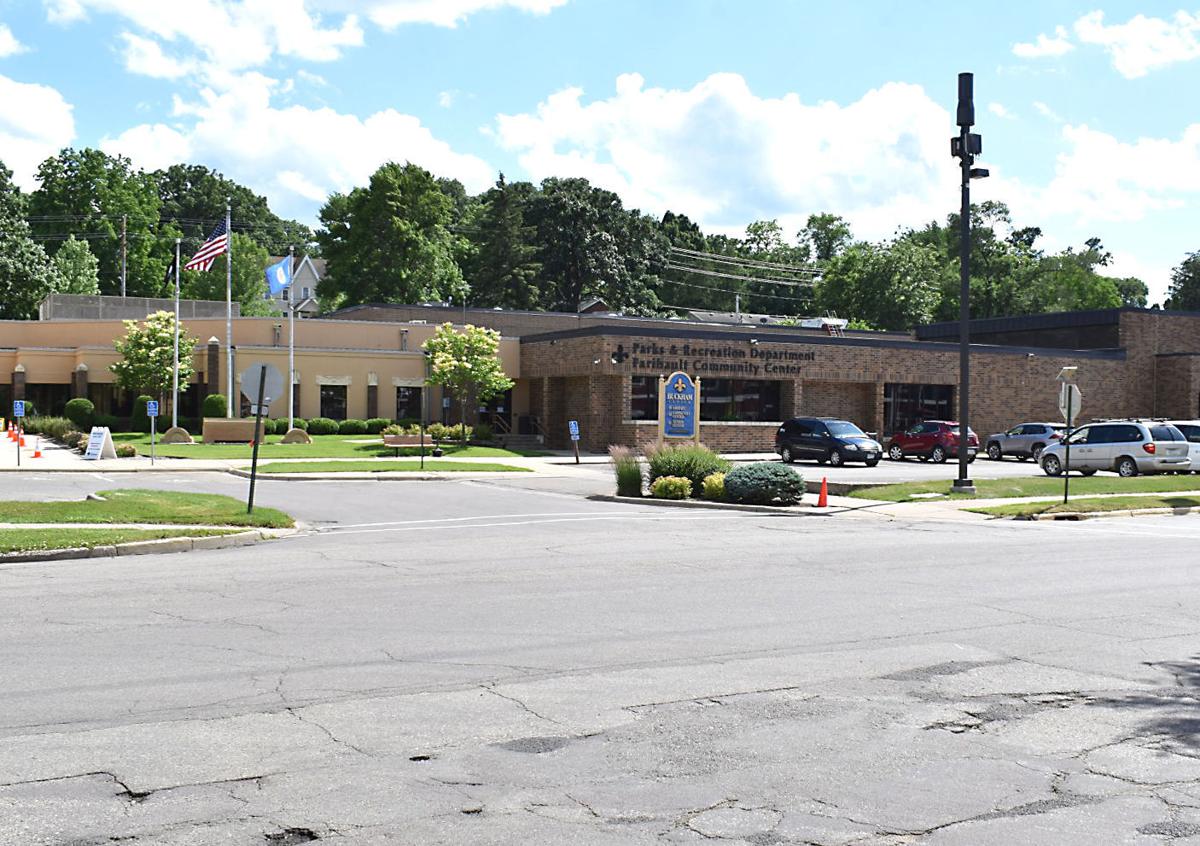 After decades of wear and tear, Division Street in front of Buckham Memorial Library, Community Center and Buckham West is in dire need of reconstruction. (Andrew Deziel/Faribault Daily News) 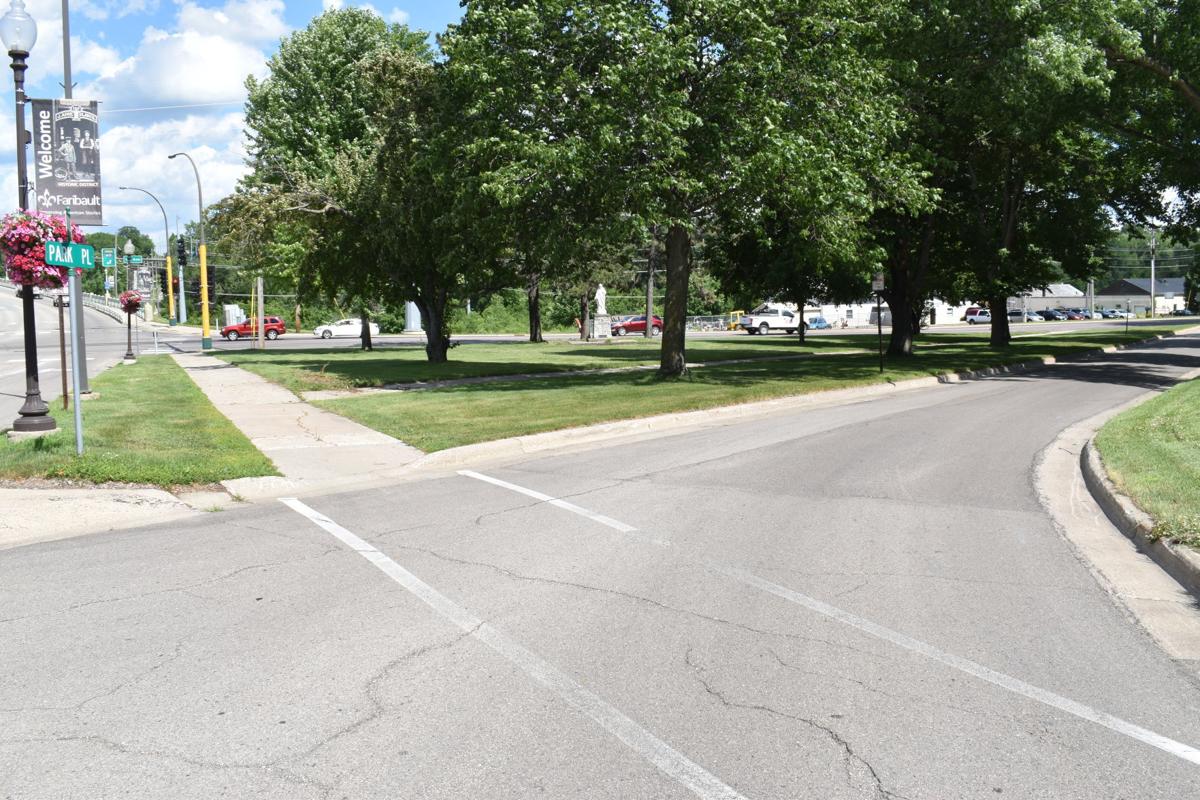 Under plans approved by Faribault’s City Council at its Tuesday meeting, this small street located adjacent to the library will be replaced with additional parking. (Andrew Deziel/Faribault Daily News)

After decades of wear and tear, Division Street in front of Buckham Memorial Library, Community Center and Buckham West is in dire need of reconstruction. (Andrew Deziel/Faribault Daily News)

Under plans approved by Faribault’s City Council at its Tuesday meeting, this small street located adjacent to the library will be replaced with additional parking. (Andrew Deziel/Faribault Daily News)

After seeking feedback from adjacent property owners, Faribault’s City Council has signed off on detailed plans for a comprehensive road reconstruction project downtown.

The $1.5 million project will be funded with just under $700,000 from Faribault’s state aid account. Annually, the city receives about $1 million in state aid annually, but the expensive Hwy 60 reconstruction project, completed last year, plunged its account into the red. As a result, the downtown improvement project will go forward as one of the few major street improvement projects the city is able to fund this year. Bids will be solicited over the next month, with construction to start by Aug. 15.

Aside from state aid, the project will be funded by five separate city accounts as well as TIF District 13, which was created to support the construction of the Hillside Apartments. Just $89,300 will be derived from special assessments on adjacent property owners.

City Engineer Mark Duchene eschewed the traditional informational meeting, citing the COVID-19 pandemic and the limited number of adjacent property owners (the largest being the city itself). He offered to meet individually with property owners, but none requested a meeting.

The first phase of the project will be the reconstruction and expansion of the library’s parking lot. The lot will be expanded north and east into what is now Park Place, the street that currently divides the library from Peace Park. The new parking lot is the latest and largest investment the city has made in its library. Councilors have also approved funding for a roof replacement, new carpeting and paint.

Once it’s complete, the lot will have 119 stalls, compared to just 104 currently. Increasing downtown parking has long been a major issue for the city, with an ad hoc Parking Commission finding a significant shortage at critical times.

The parking situation has been exacerbated since Hillside Apartments opened earlier this month. Hillside may help to ease the city’s rental shortage, but its presence has both increased the number of downtown residents and reduced the amount of off-street parking as part of the structure sits on a former city lot.

The parking lot expansion is not only the first phase of the project, it’s also the only phase which set to be done this year. The city is willing to consider bids that would delay the rest of the project until next year, so long as it’s done by Aug. 1, 2021.

The rest of the project will include a full reconstruction of the two blocks of Division Street adjacent to the library and Buckham West, as well as the adjacent block of Central Avenue located in front of the Community Co-op.

All three city blocks are in need of reconstruction. According to a PowerPoint presentation prepared by DuChene, the east block of Division was last reconstructed in 1925, the west block in 1972 and the Central Avenue block in 1946. In addition to sidewalk reconstruction, the project will also include replacement of water and sewer pipes under both streets.

According to DuChene, the 10-inch sewer pipes date back a century or more, while the oldest of the 6-inch water pipes date back to 1883. Remarkably, there’s no record of major leakage, even though the city doesn’t even know what material they’re made out of.

DuChene’s projections show that the reconstruction project could have a lifespan of 50 to 60 years. In order to ensure maximum lifespan, the city would need to invest in five seal coats and a pair of overlays over that period.