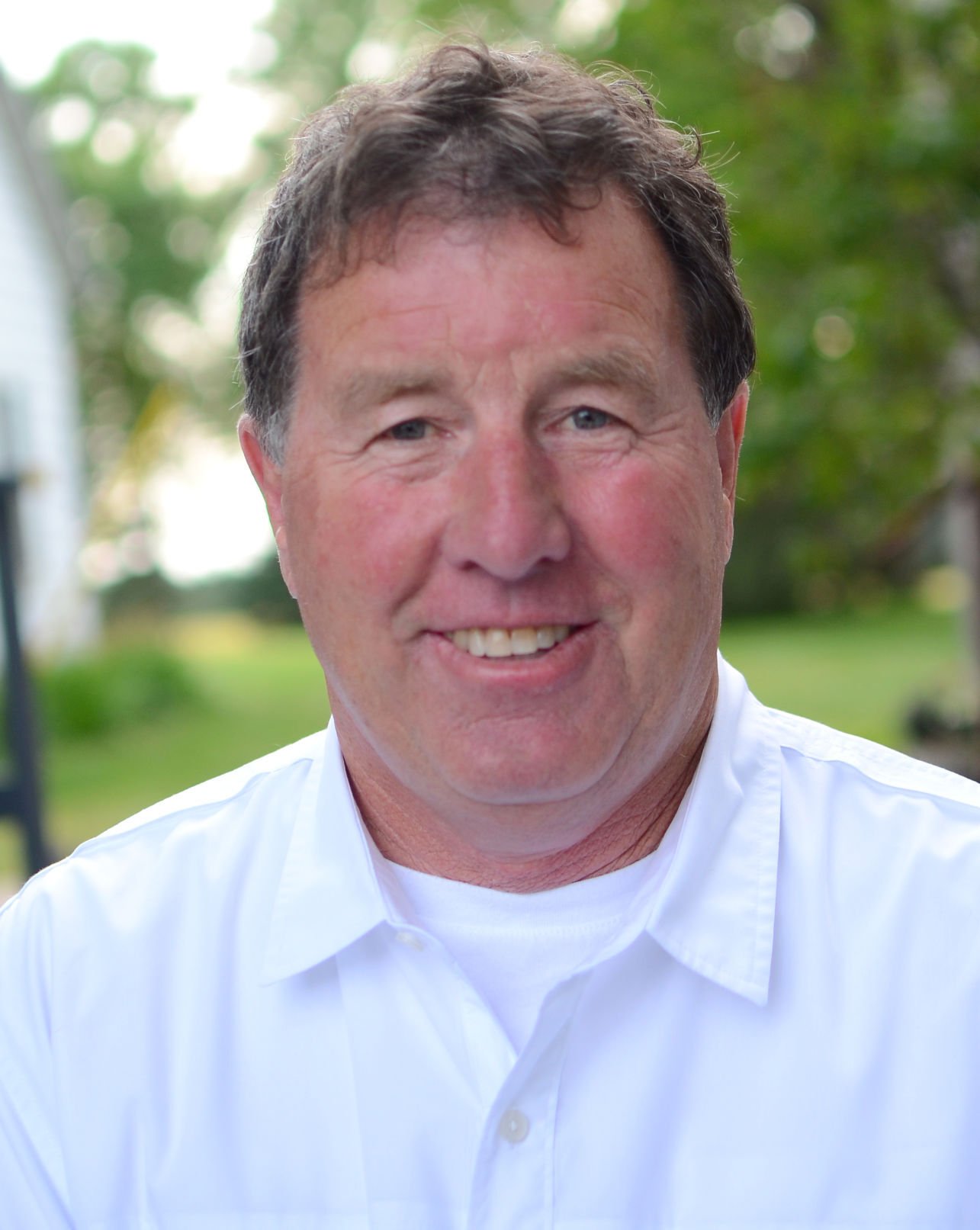 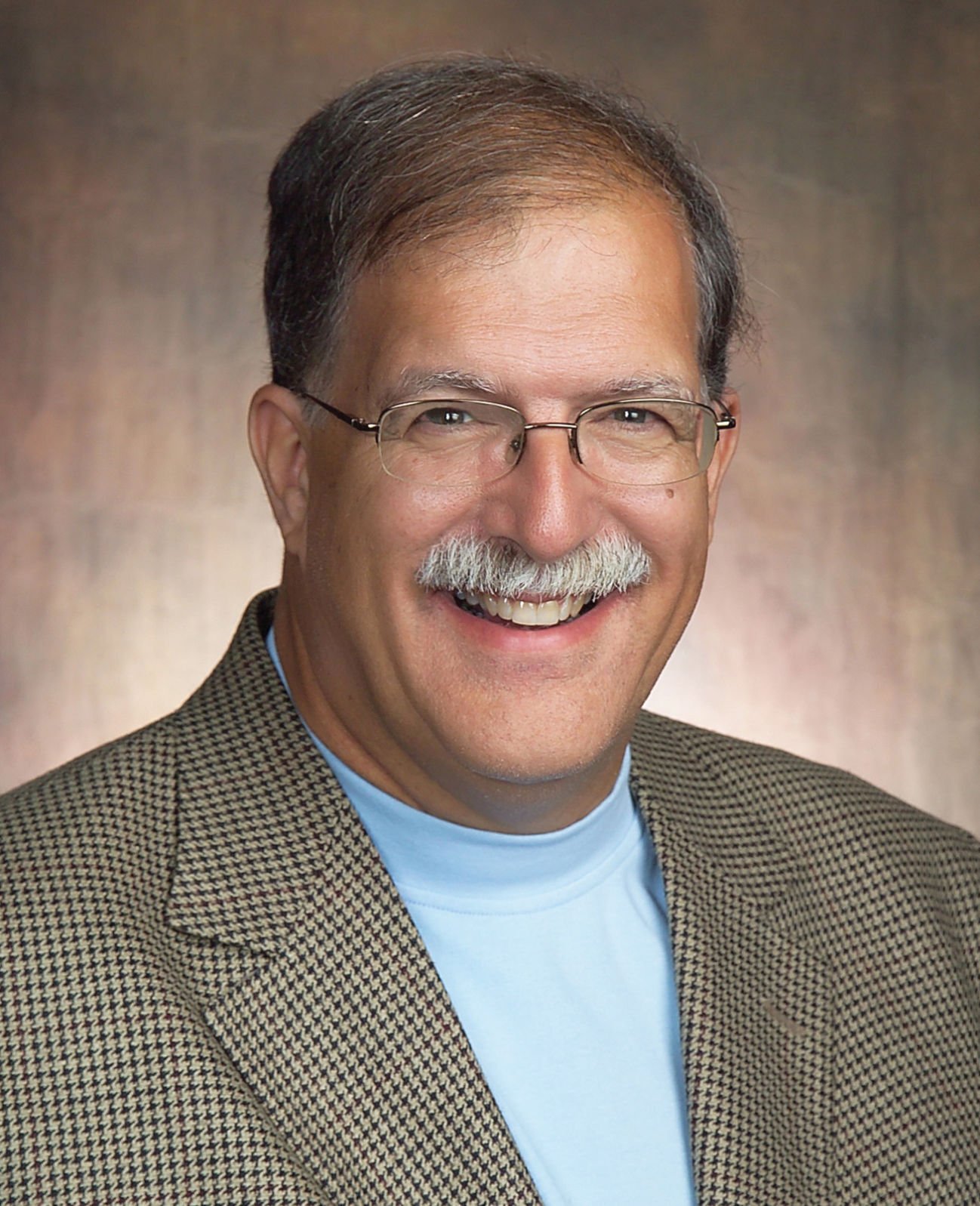 Rice County will go it alone on a new jail and law enforcement center. The Board of Commissioners voted Tuesday to build a new facility on an undeveloped site, forgoing an offer from its southern neighbors to co-own and operate its existing detention center in Owatonna.

The 3-2 vote wasn't unexpected. While Commissioners Galen Malecha and Jim Purfeerst had expressed concerns over the project and its price tag, an estimated $49.2 million, their colleagues — Jeff Docken, Dave Miller and Steve Underdahl — have remained firm.

Underdahl, who sat on the Jail Committee which worked with consultants for more than a year as they developed a study of the county's existing jail facilities and developed options that would serve inmates and law enforcement, and meet state Department of Corrections requirements, initially favored another option. But as he's learned more he became convinced a new facility is necessary.

While each option presented had its advantages and drawbacks, Underdahl said Tuesday morning, keeping a facility in Rice County is important. Having the jail/law enforcement center in town ensures inmates serving work release can be easily transported to their jobs and allows inmates' families to visit them frequently without traveling to the Steele County Detention Center. There is no public transportation between Faribault and Owatonna.

Purfeerst expressed support for a joint venture with Steele County, which its Board of Commissioners formally proposed April 23, an effort to fill a jail with vastly more space than it needs. A collaboration, he said, would be efficient, and allow Rice County to meet Department of Corrections standards while ensuring law enforcement and jail staff's safety.

Meeting DOC standards is critical. The department's July 2019 report notifying Rice County that its main jail in downtown Faribault was about to be downgraded, launched the study. According to the DOC, the main jail, which houses medium- and maximum-security inmates, lacks adequate recreational and programming space, making it unable to house inmates for longer than 90 days. And though the county operates a jail annex on Hwy. 60, it's not set up to house higher security inmates.

Sheriff Troy Dunn estimated costs to move inmates who've been in the jail for longer than 90 days at $500,000 a year. That did not include costs to the county's police departments: Faribault, Northfield and Lonsdale.

Purfeerst also wondered how a review of the jail's shortcomings came to include a law enforcement center.

"It was just a jail," he said. "Now with the law enforcement center it's doubled, plus remodeling the old site."

County Administrator Sara Folsted said there's been no decision about how the existing jail, law enforcement center and annex will be used once the new facility is complete, though there has been some discussion about selling the annex site and its value as a commercial property. The main jail and law enforcement center provide easy access to the county courthouse and Government Services Center to their west. Folsted concedes that there are county employees who would find those spaces an upgrade, but cautions that all discussions are in the preliminary stages.

Up next, she said, is selecting an engineering/design firm, selecting a site and engaging a financial consultant.

After a robust hour and a half discussion last month, Tuesday's conversation was comparatively subdued. Malecha, who has repeatedly cautioned against a project with such a high price tag, made no comment.

Miller, too, said he and his constituents don't like the price either, but believe going solo is the best option as long as the new facility isn't located at a gateway into town.

But with aging facilities and the Department of Corrections insisting on changes, it's necessary, said Docken, the board chair.

"We need to give our law enforcement and corrections officials the tools they need to do the job and do it safely," he said.