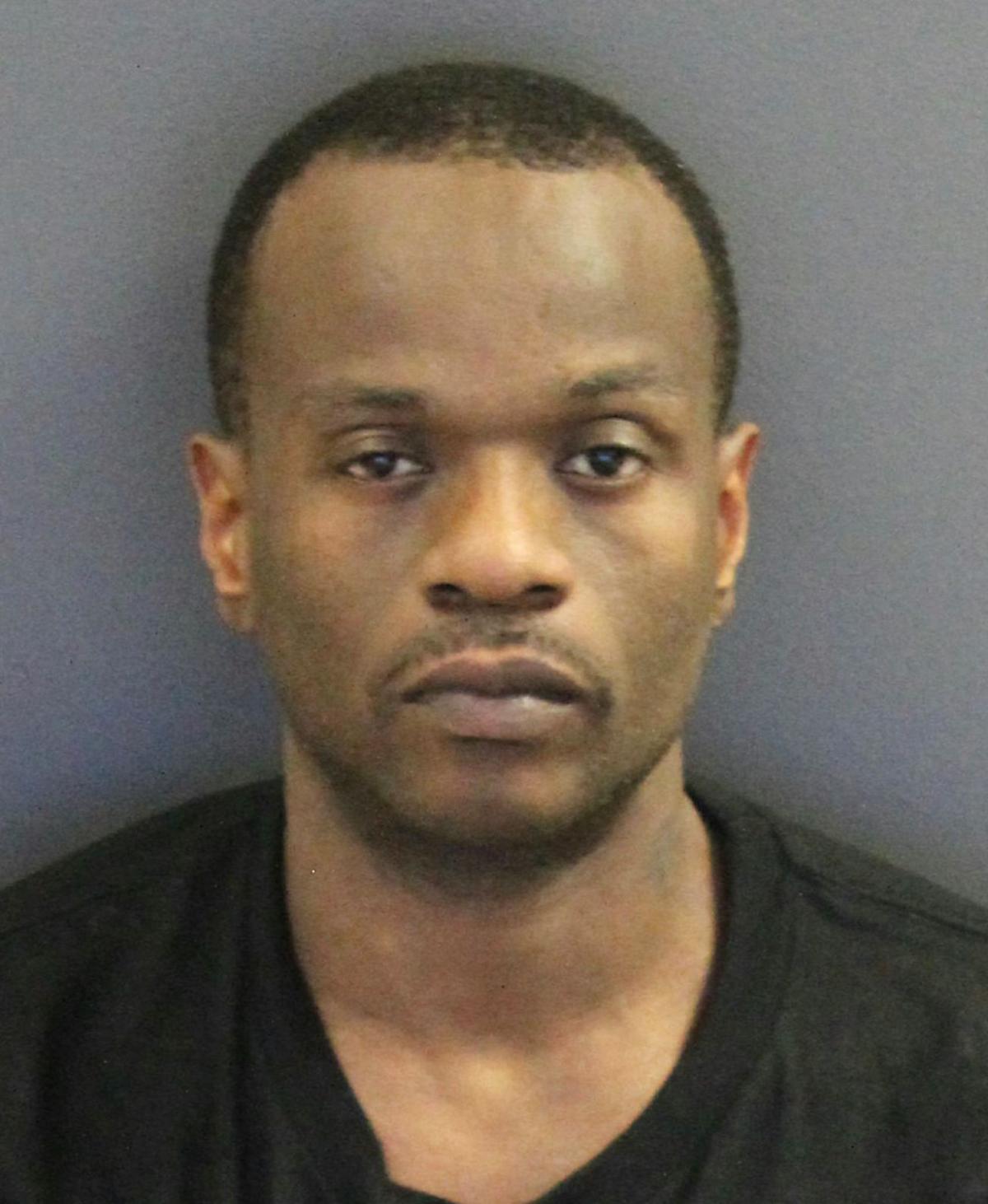 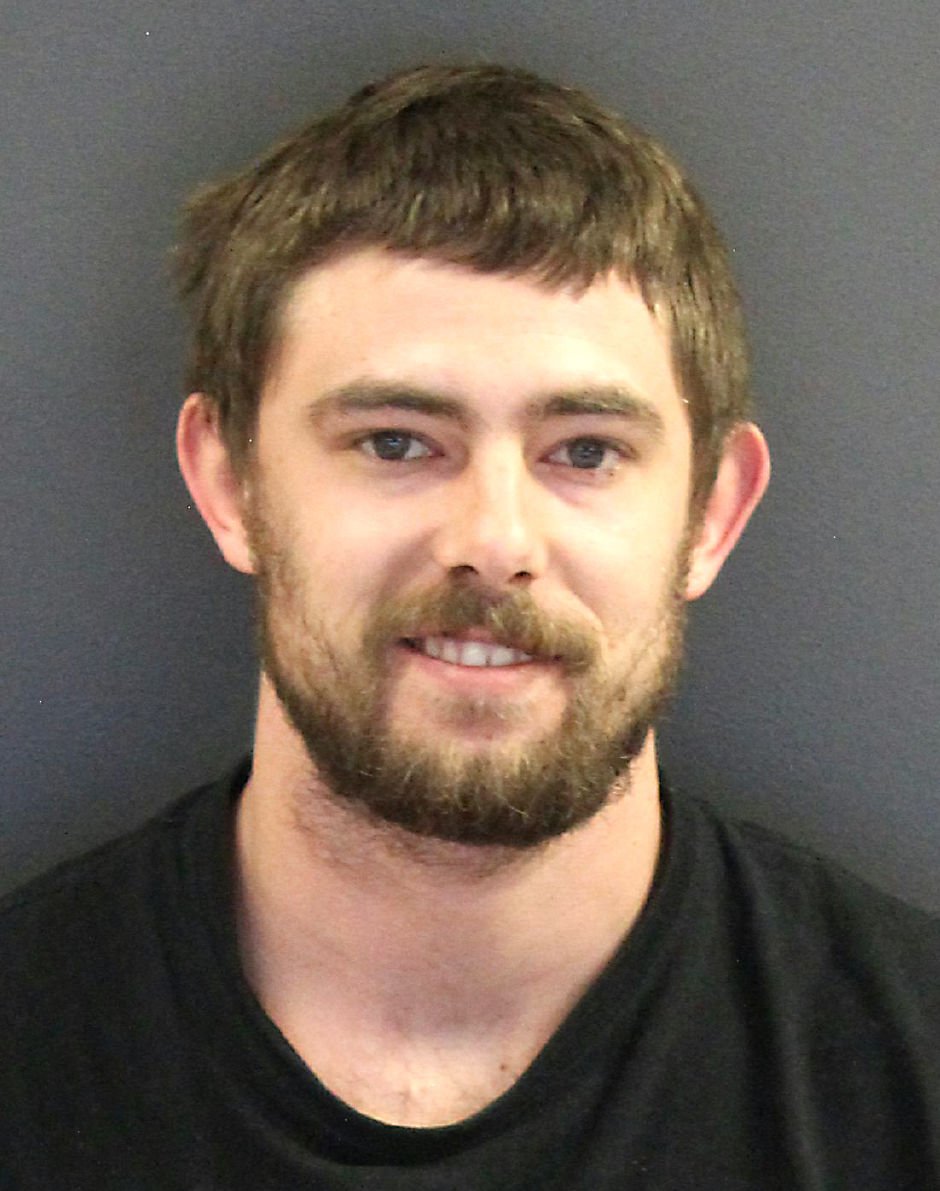 Two Rice County men were charged this week with third-degree murder in connection with the January 2019 overdose death of a Faribault man.

Jerann Anthony Gainous, 39, of Dundas, and Scott Matthew Tuomala, 25, of Faribault, were charged Tuesday with selling fentanyl-laced heroin to Devin Herrin, a drug that a medical examiner ruled caused his death. According to an autopsy report following Herrin’s Jan. 10, 2019 death, Herrin died of acute fentanyl toxicity.

Herrin was reportedly discovered in his bedroom that day by a family member. A Faribault police officer called to the scene reportedly noticed a cotton swab, and an upside down bottle cap with liquid and piece of fabric, likely used to filter impurities when drawing a substance into a syringe near Herrin’s body.

When the officer moved Herrin’s body, he reportedly found a syringe with the plunger pushed down to the hub in the fold of Herrin’s shirt.

In a criminal complaint, investigators detailed the lengthy investigation by members of the Cannon River Drug and Violent Offender Task Force that led to the murder charges. The 17-month investigation included a review of social media messages between between Tuomala and a female not charged in the death, and Tuomala and Gainous in the months after Herrin’s death.

In at least two messages, the woman and Tuomala reportedly admitted giving Herrin the heroin that killed him.

“I know and don’t you think about that dude? Like I gave that to him … we gave that to him dude … like you know what I mean? That’s my friend dude…,” Tuomala allegedly wrote to the female via Facebook Messenger.

During separate police interviews, the female and Tuomala reportedly admitted to delivering heroin to Herrin on the day before his death. The woman also told investigators that she didn’t know of anyone else who would have sold heroin to Herrin, and that she overdosed the night before Herrin’s death after using heroin from Gainous, but was revived with an anti-opioid medication.

During a November 2019 interview with law enforcement, Gainous reportedly said he had used drugs, but denied ever selling them.

Two other woman not named in the complaint were also interviewed by investigators. Both were acquaintances of Herrin’s, but contended they did not sell heroin to him on the day he died.

Gainous was taken into custody Wednesday after a warrant for his arrest was issued. Also on Wednesday, Tuomala fled from officers as they attempted to apprehend him. His whereabouts are unknown.

Both have been charged with third-degree murder and third-degree sale of a narcotic. On Thursday, Judge Karie M. Anderson set Gainous’ bail at $500,000 with conditions and $250,000 without conditions. His next appearance is set for June 17.