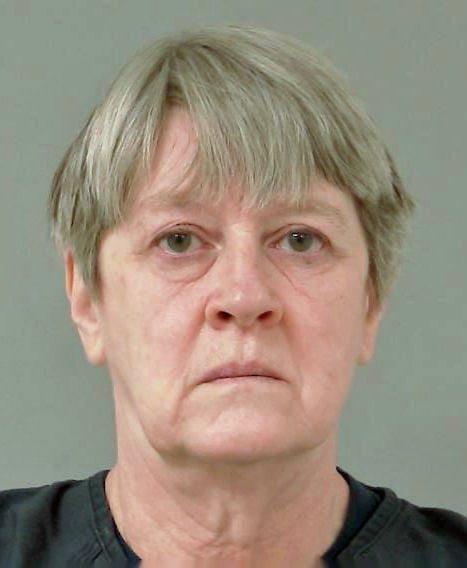 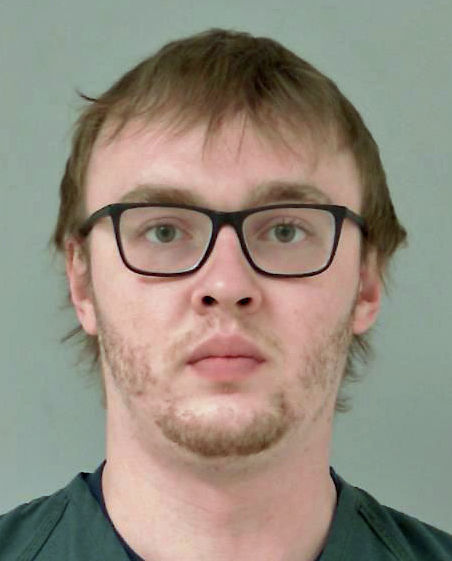 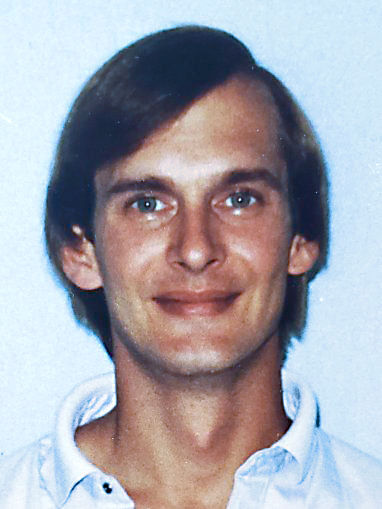 A New Prague woman and her adult son have been charged in connection with the murder of Gary Albert Herbst, an Elko New Market man whose remains were found in rural Wisconsin nearly three years ago, but only recently identified.

Scott County Sheriff Luke Hennen on Thursday announced that arrests of Connie Lou Herbst, 62, and Austin James Herbst, 26, both of New Prague. The two were booked into the Scott County Jail Thursday morning after being charged Wednesday with aiding and abetting second-degree murder.

Authorities were called in December 2017 after a fragment of a human skull was found on a residential driveway in Barron County, Wisconsin. According to the resident, his dog had dug up the fragment and brought it home. Bones later found in a wooded area near the home were identified in June as being from Gary Herbst, 63. Gary Herbst was reportedly married to Connie Herbst and was the father of Austin Herbst. The DNA Doe Project is credited with identifying Herbst’s remains.

Authorities last summer said they believed Gary Herbst, who suffered a gunshot wound to the head, was the victim of a homicide. He was reported as a missing person to the Elko New Market Police Department in 2014.

“These arrests in this cold case were the result of tremendous multi-agency teamwork, spanning across state lines,” said Scott County Sheriff Luke Hennen. “I anticipate that people will have questions about this incident and many of these questions are likely addressed in the County Attorney’s charging documents.”

Scott County Attorney Ron Hocevar tells the Star Tribune the son admitted Thursday to fatally shooting his father because he was abusive to him and his mother.

Prosecutors allege Gary Herbst was killed in the family’s home in Elko New Market in July 2013. Hocevar said the body remained in the home until mid-August when the mother and son hauled it out after dark and dumped it in the woods in western Wisconsin.

Hocevar said that he suspects the son threw the gun into a lake east of Butternut, Wisconsin, where his parents were married.