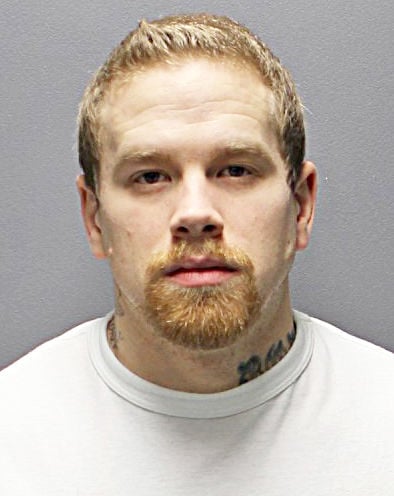 The Rice County Sheriff’s Office is looking for a man the state Department of Corrections has listed as a wanted fugitive.

Nicholas John Boie Thompson, 31, is a suspect in two ongoing investigations, one in Rice County, the other in Goodhue County, according to a release from Rice County Sheriff Troy Dunn. A warrant for his arrest has been issued. He's want by the Department of Corrections for violating the conditions of his release from prison on a 2012 criminal sexual conduct conviction. After leaving prison, Thompson was ordered to serve 10 years of conditional release.

Thompson has been known to use his twin brother’s name as an alias, according to Dunn.

He has been convicted of several felonies, according to Minnesota court records, including fleeing law enforcement on five separate occasions, harassment and the third-degree criminal sexual conduct using force or coercion.