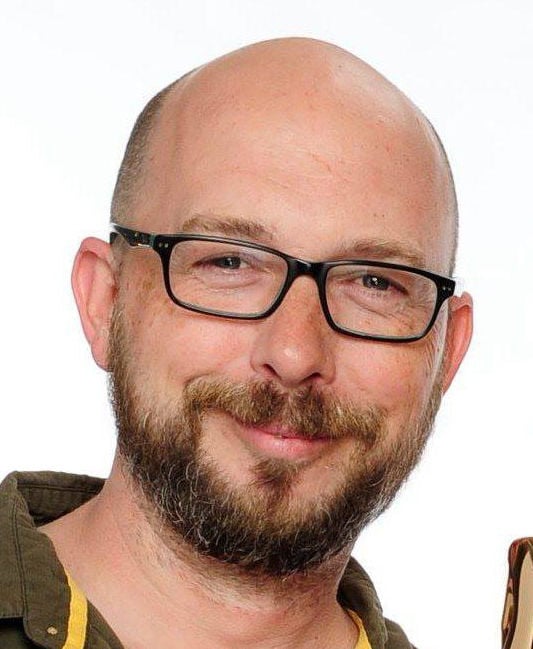 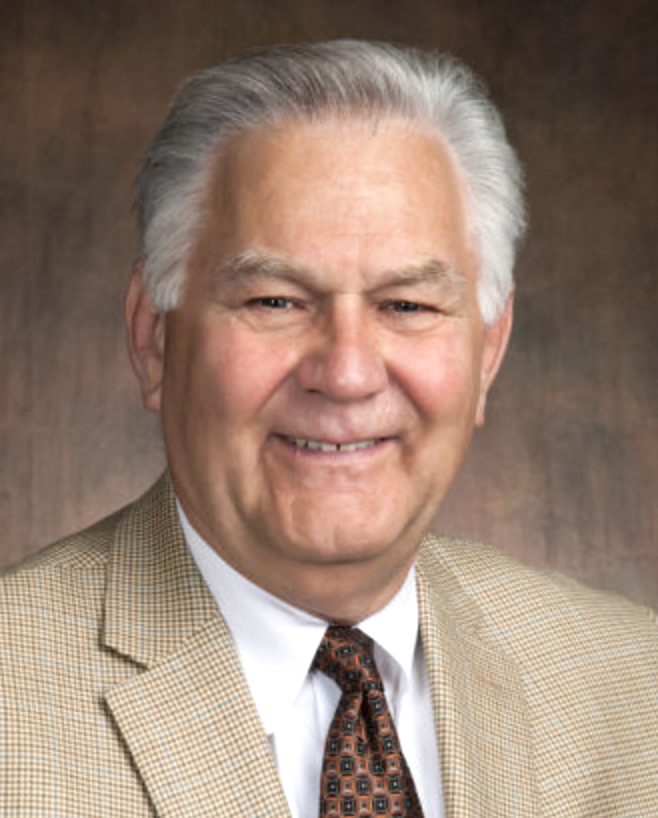 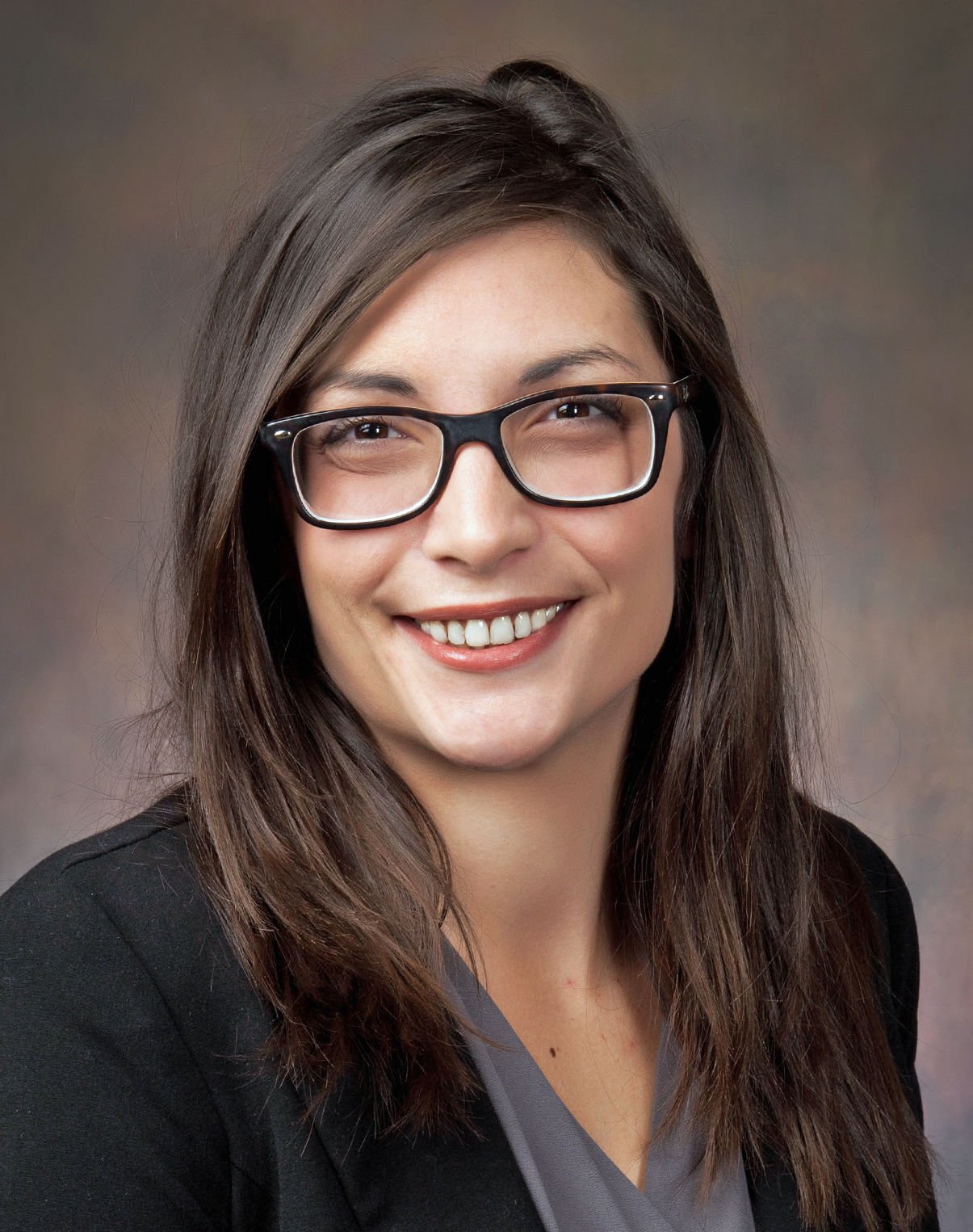 The number of candidates eagerly stepping up to run for Faribault School Board seems to be multiplying by the day, with a half-dozen candidates now promising new leadership and fresh perspectives at a time when the district faces unprecedented challenges.

Six challengers and one incumbent have now filed for just three spots open on the board in November. Last December, Board members Jason Engbrecht and Yvette Marthaler announced that they would not seek re-election.

At the time, Engbrecht and Marthaler cited a desire to spend more time with their families and let new individuals with fresh ideas and commitment take their seats. That was, of course, a very different time, before the COVID-19 pandemic sent schools into a tailspin.

In April, the School Board opted to change the rules for this year’s election. Unlike in years past, a primary will not be held, even if the number of candidates exceeds two candidates for each position, or eight total, the threshold which would have triggered a primary previously.

Scrapping the primary enabled the board to push back its filing deadline, previously scheduled for between May 19 and June 2. According to Faribault Public Schools Administrative Assistant Kathy Zavoral, Faribault was the only district in the Big 9 Conference that continued to hold its filing period in May and June. The newly approved filing period began July 28 and ends Tuesday.

Limited funding is likely to be a particular challenge for the new board. While districts throughout Minnesota rely on the state for most of their funding, such revenue has been largely stagnant for decades and lawmakers aren’t likely to provide a boost now, as the state faces a sizable deficit.

No matter how many challengers file between now and Tuesday, the ballot this fall will include just one incumbent, Jerry Robicheau. Appointed by the board to replace former Board Chair John Currie, who resigned citing medical issues, Robicheau filed to run on Thursday.

Robicheau previously served on the board for a pair of terms, spending two years as chair and a year as vice chair but declined to seek re-election in 2016. Yet even after his tenure as elected member ended, he continued to sit on the Facilities and Finance committees.

Robicheau brings a wide variety of experience to the board. A former superintendent in the Inver Grove Heights and Thief River Falls district, he currently serves as a professor in the College of Education at Concordia University, St. Paul.

On this fall’s ballot, Robichaeu’s board experience may only be rivaled by Richard Olson, who served three terms on the board before narrowly failing to make the cut in 2018. However, Robicheau made clear that he isn’t running simply as a candidate of continuity.

“The status quo isn’t going to cut it,” he said. “We need to have a discussion on what teaching and learning looks like.”

Robicheau pledged to put the interests of students first, and raised concerns that too often the board focuses too much on finances and not enough on education. Still, he acknowledged that with tight budgets in the wake of COVID, prioritization will be needed.

Robicheau said that in order to give students an education rich in quality and to ensure they’re ready for employers, more partnerships are needed with organizations throughout the community. He said it’s particularly important that students begin developing “soft skills” from a young age.

Two candidates who filed to run for School Board are political newcomers. However, both have children in the school district, and as Office Manager and Events Coordinator for the Faribault Area Chamber of Commerce and Tourism, Casie Steeves is particularly well known.

Steeves said that her experience with the Public School system has been a particularly positive one. While acknowledging that political involvement is a bit out of her “comfort zone,” she said that she wants to do whatever she can to help the district thrive.

Steeves said that Faribault needs a strong district providing high quality education to all to survive. However, she said she would take a fiscally conservative approach, given the district’s likely upcoming fiscal challenges.

“I live on a budget and I expect that other people do too,” she said. “I think that living and working within our means is important.”

Steeves expressed support for collaboration between Faribault’s public and private schools, saying it helps to deliver a better quality education for all. She also expressed hope that the district will be able to return to in-person learning as soon as possible.

“I know my children need in person education to thrive,” she said. “I’m OK with being cautious but I think we need to think of the other impacts that (distance learning) is having on our students.”

Like Steeves, Terry Pounds is a first-time school board candidate. The father of three children attending Faribault Public Schools isn’t exactly a newcomer though, as he’s lived in Faribault since 2006 and said he has helped out with various campaigns before.

Pounds said he decided to get involved this year because the district will face major challenges over the next four years. In addition to the twin public health and financial crises inflicted by COVID-19, he noted that the district needs to find a new superintendent.

Professionally, Pounds is a TV and video producer as well as an art director. He promised to provide “community focused leadership,” listening carefully to the concerns of the community while doing everything possible to provide a high-quality education for students.

“I don’t claim to have all of the answers,” he said. “But I’ll put in the work needed to collaborate with the rest of the board and our superintendent.”

WHO ELSE IS ON THE BALLOT?

Four other candidates who filed for office in the first few days of the period were featured in the Aug. 4 edition of the Daily News. They are Damian Baum, Travis McColley, Bradley Olson and Richard Olson.

Candidates for Faribault School Board may fill out an application at the Faribault District Office, upon appointment, or print out the application online at and bring it to the district office for notarization. A filing fee is required, but it’s only $2. The filing period ends Tuesday.

Adam Weeks, who was running for Congress in Minnesota’s 2nd District as the Legal Marijuana Now Party candidate, has died, a party official told the Reformer. Read more