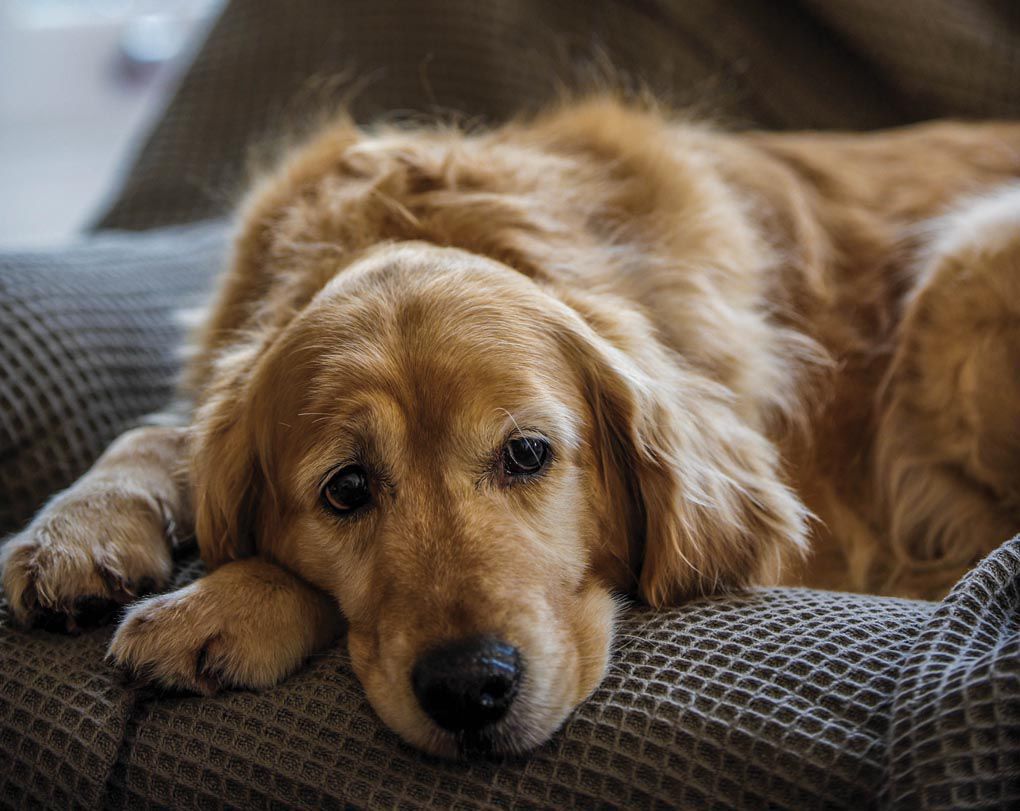 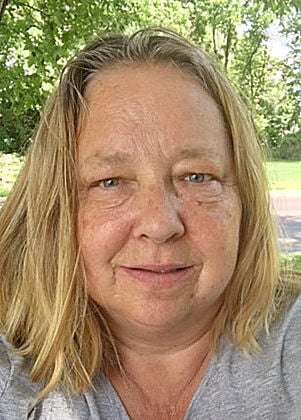 Patricia Donna Mae Caron, who operated a dog rescue in town for more than a decade, was charged Tuesday with five felonies related to the rescue, SAFE Sanctuary.

In a criminal complaint filed in Rice County court, Caron, 56, of Faribault, was charged with two counts of theft by swindle and three counts of filing false tax returns.

Caron, on Tuesday evening, said she wasn’t aware of the charges, denied any wrongdoing and believes the investigation is retribution for her opposition to a Jennie-O parking lot near her home.

“They haven’t told me anything,” she said. “It doesn’t make any sense.”

Over three years, almost $400,000 was credited to the rescue’s account, according to the complaint.

In that same time period, Caron, who maintained SAFE’s office inside her home, was paid a total of $18,400. Some of the 16 checks reportedly indicated they were to pay Caron for the use of her home. Another $5,000 was paid in cash, $3,700 was allegedly went to her son’s cell phone account and $1,925 was paid to Caron’s daughter, though she wasn’t a SAFE employee or contractor.

Other payments went toward student loans, to an online gaming company, personal grooming services, and clothing and furniture stores, according to the complaint. A Department of Commerce investigator who reviewed Caron’s online spending allegedly found $25,000 of Caron’s personal expenses were paid by funds intended for SAFE.

Between August 2014 and February 2015, Caron reportedly purchased $6,000 worth of personal items from Amazon.com using funds that belonged to SAFE. From December 2015 and May 2016, $7,000 was paid directly to Caron from SAFE’s checking account, though she reported she was not compensated by SAFE.

Last year, she underreported rental income from SAFE for use of home and claimed the house it was used solely as a business.

Caron, when asked about the conduct of SAFE, reportedly told investigators that she does not “have the best record keeping … and that SAFE doesn’t make any money.”

On Tuesday, she admitted her poor record keeping may have led investigators to believe she diverted SAFE funds to pay her personal expenses, but that she never took more than she was owed.

The social media posts came after court documents filed last month and signed by SAFE President Connie Glarner, show the nonprofit was require to dissolve following a number of allegations, including violations of laws pertaining to the nonprofits and use of funds. In the documents, the Attorney General’s Office alleged Caron had funneled more than $70,000 in funds intended for SAFE to her personal accounts.

“Caron was using SAFE as her personal account and claiming to collect funds for a charity to protect animals. This breach of trust is worthy of prosecution to protect the public from fraudulent charities,” Rice County Attorney John Fossum said. “The thorough work of state agencies and the Faribault Police Department developed the evidence necessary to charge the case.”

Her first appearance in court is set for Sept. 28.