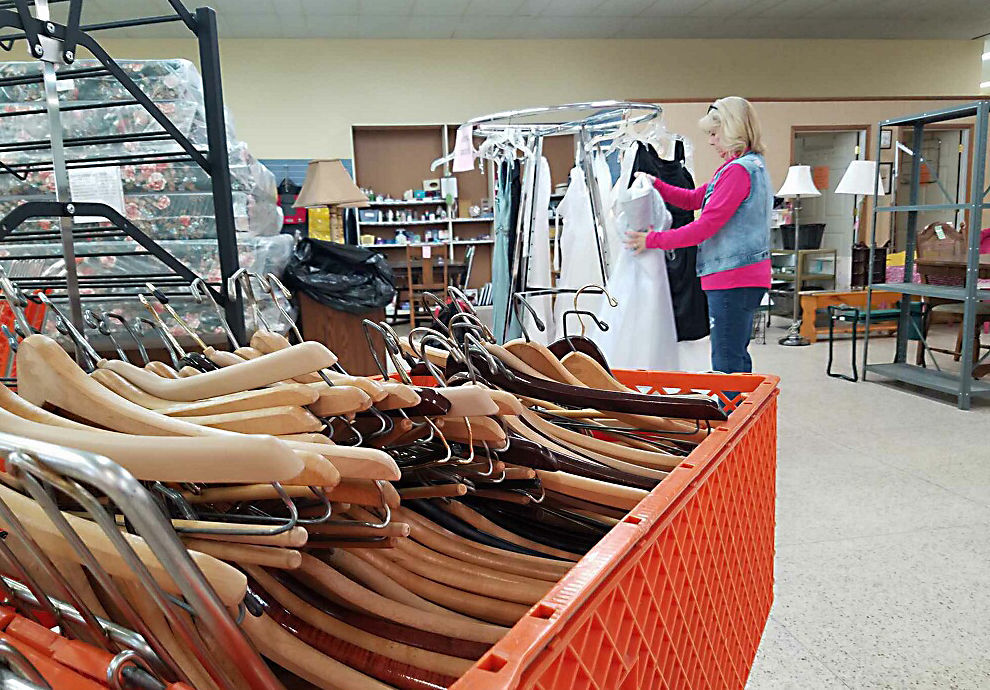 Staff and volunteers with the Salvation Army Family Store in Faribault worked Friday to clear out the store’s inventory following the permanent closure of the location. The Salvation Army case manager for Rice County will be based full time in Owatonna until a new location for her office can be identified. (Michelle Vlasak/Faribault Daily News) 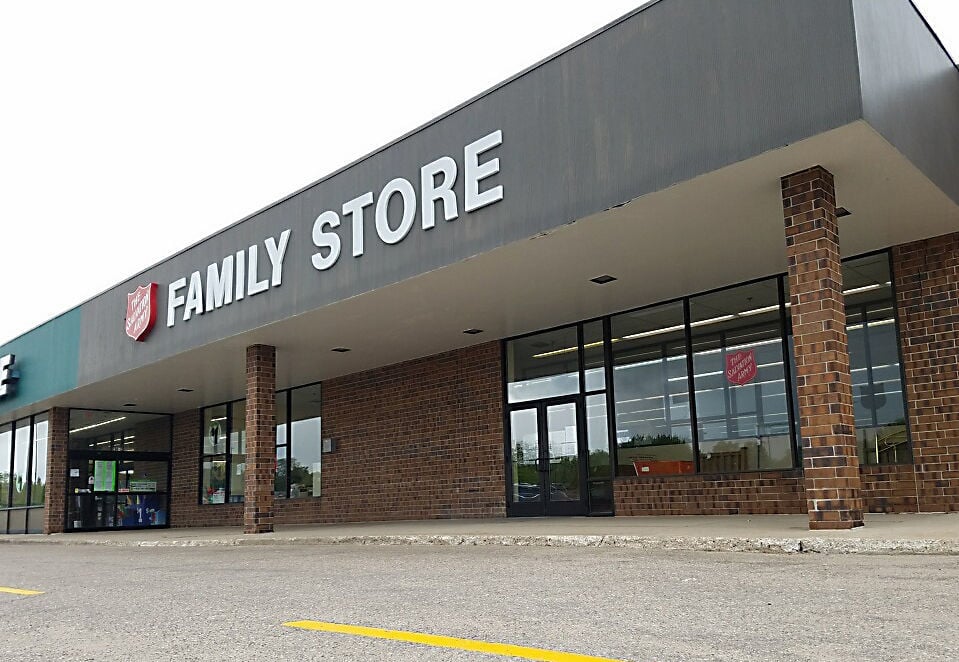 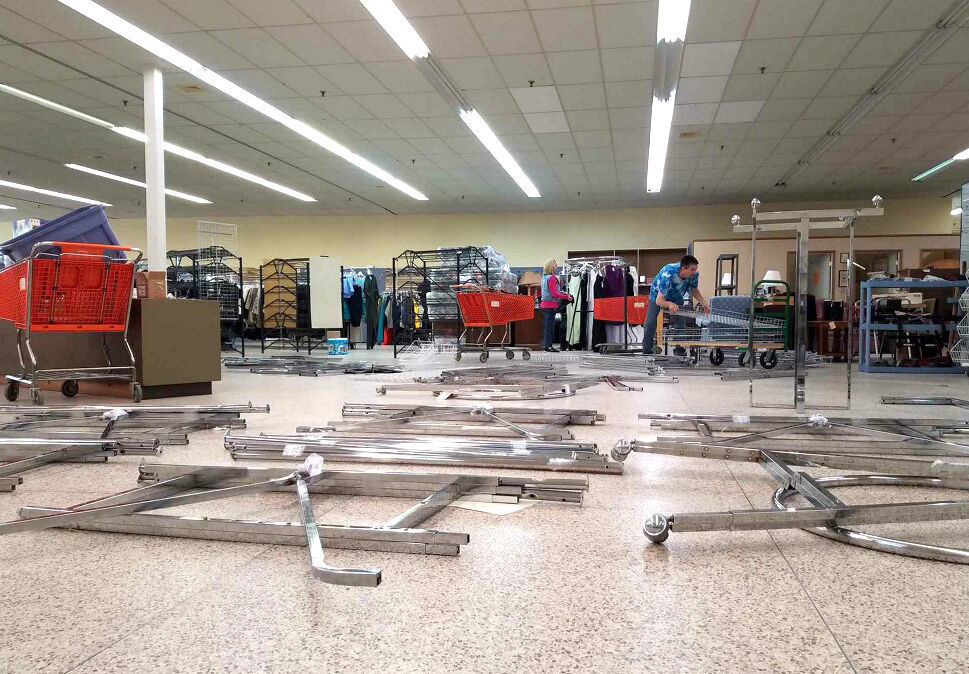 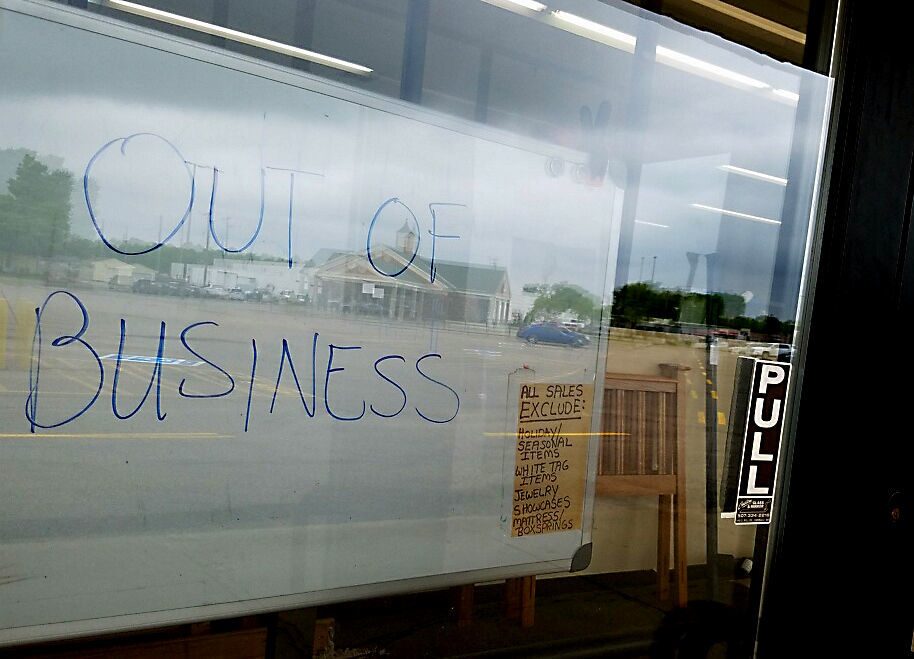 Staff and volunteers with the Salvation Army Family Store in Faribault worked Friday to clear out the store’s inventory following the permanent closure of the location. The Salvation Army case manager for Rice County will be based full time in Owatonna until a new location for her office can be identified. (Michelle Vlasak/Faribault Daily News)

Another victim of COVID-19 has been claimed, this one reverberating throughout the region’s low-income community.

The Salvation Army Northern Division announced Friday the permanent closing of four “Family Store” thrift stores in outstate Minnesota — including the one located on Western Avenue in Faribault — due to the economic impact of the COVID-19 pandemic. The other store locations are in Cloquet, Morris, and Fairmount.

The closures saying effective immediately, with the Faribault location shuttering early Friday morning. Signs were posted at both the front and the back of the building stating that they were officially out of business and encouraging people to contact their case worker if they’re in need of emergency assistance.

For store manager Jennifer Velardi, the announcement was heartbreaking, but not a surprise.

“We’ve been closed for six weeks,” Velardi said. “But really with the Goodwill opening a block from us — that was a big hit in our budget from the moment they opened.”

Goodwill Industries International is a nonprofit organization with the money its thrift stores make going towards community programs such as job training, placement services, and classes for people who have disabilities or are otherwise challenged in finding traditional employment.

For Velardi, one of the most difficult parts of closing the store is not knowing where customers with limited resources, but who are in need of essential items will go for help. Velardi said that it wasn’t uncommon for the store to write vouchers for those who couldn’t afford necessary items such as winter clothing.

“The great thing about the Salvation Army was that if you really needed something and couldn’t afford it that we’d write you vouchers,” Velardi said. “If kids came in that didn’t have winter coats and their parents couldn’t afford them, I would just give them to them. I’m not about to have kids going to school in the middle of winter without a jacket.”

According to a news release, the decision to close these stores is a result of the economic effects of the COVID-19 pandemic, as well as the restrictive retail climate being anticipated in the post-pandemic environment. As a result, 19 part-time and full-time positions are being phased out. In Faribault, the employees include Velardi and five others, as well as several volunteers.

“This is the type of decision that is tough to make because it has an impact on staff and the communities we serve,” said Lt. Colonel Lonneal Richardson, commander of The Salvation Army Northern Division. “Because of the lost revenue from being closed and the challenging retail environment ahead, these stores would not be financially viable in the COVID-19 era.”

Richard also made it clear that these store closings would not affect the social service programs operated by the Salvation Army in these communities. Food distributions, emergency assistance, and other social services will continue unabated in their current locations except for Faribault, whose social service office will operate out of the Owatonna location until a new Faribault location is selected.

Cathy Thielbar, the case manager for the Salvation Army in both Rice and Steele counties, said that she hopes to get set up at a local church once she is able to return to Faribault. In the meantime, however, she will continue to take on Rice County cases as usual.

“I am definitely concerned not being in Faribault because a lot of the people that we serve come to the store on a bus as they don’t have transportation,” Thielbar said. “It’s going to be hard and I don’t know what we’re going to do about that population — there is a high amount of people in Rice County that are very low income.”

Thielbar hopes that the Society of St. Vincent de Paul in Faribault will be able to assist some of the clients she normally served until she is able to reopen an office in the community.

A representative from St. Vincent de Paul assisted store staff Friday to help move whatever inventory the society could use to its Third Avenue NW location. The remainder of the inventory will be sent to the Owatonna store and wherever else individuals in need could access them, according to Velardi.

“It’s just so sad that we won’t be here for the people,” Velardi said. “The store that actually helps people is the one that is closing.”