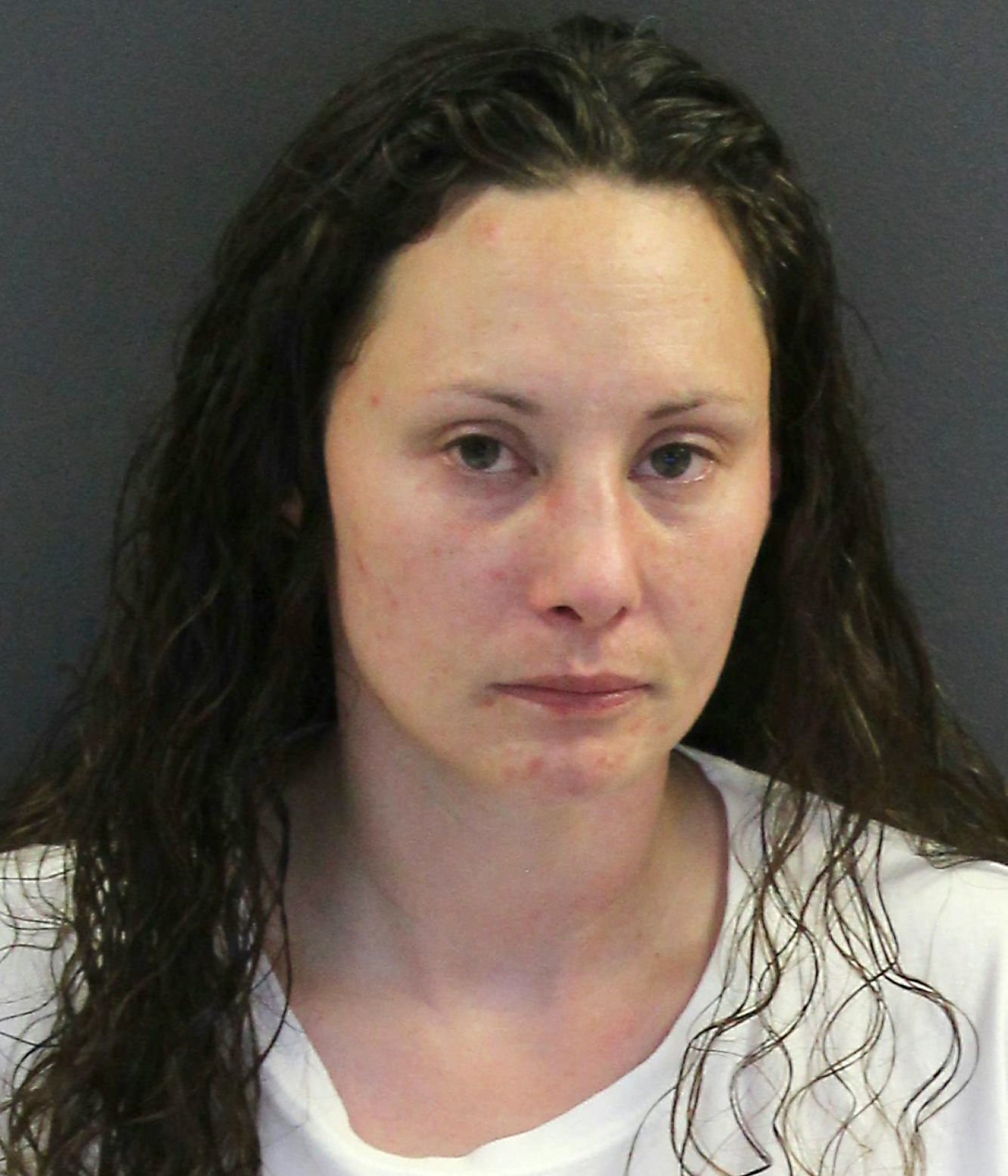 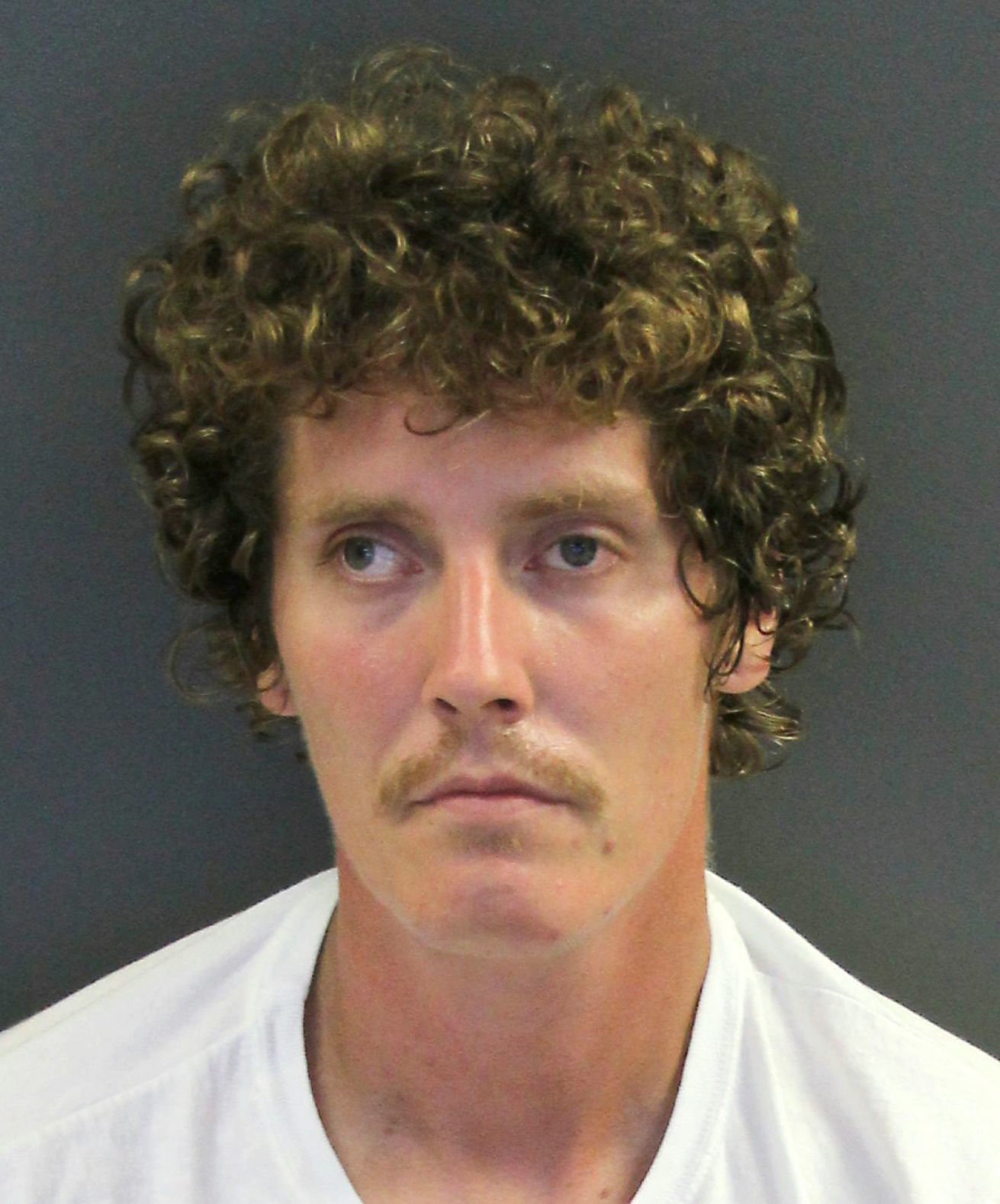 A heroin overdose June 26 in Faribault has resulted in the arrests of two people who reportedly supplied the victim with the drug.

Kelly Ann Tysdale, 34, of Owatonna, is charged in Rice County District Court with great bodily harm caused by distribution of Schedule 1 or 2 drugs and third-degree drug sales, both felonies. Chad Allen Smith, 32, of Faribault, is also facing the same charges along with felony fifth-degree possession of suboxone, a prescription medication used to treat opioid addiction and considered a Schedule 3 drug.

Court documents state the pair were charged after the Faribault Police Department received a call reporting someone had recently used heroin and was unconscious at about 1:30 a.m. June 26 at Speedway in Faribault. The person was given Narcan and within a few minutes was described as sitting up and talking. Officers believed the heroin contained the powerful opioid, fentanyl.

Later that day, court documents state Cannon River Drug and Violent Offender Task Force agents met with the victim, who reported making a deal with Smith to obtain heroin. Smith allegedly then got into contact with Tysdale. Smith eventually allegedly gave Tysdale approximately one-quarter of a gram of meth in exchange for a one-tenth of a gram of heroin. Smith allegedly then gave the heroin to the overdose victim.

During a search of Smith, agents allegedly found two suboxone strips on him. He reportedly admitted getting the heroin for the victim.

Judge Karie Anderson on Monday set conditional bail for Smith at $25,000 and Tysdale at $5,000. Their next court appearances are scheduled for July 8.

Friday’s overdose was just the latest in a line of opioid overdoses in Rice County.

Faribault police have responded to seven overdoses in 2020, according to Capt. Neal Pederson. That includes three overdoses the weekend of May 15-17, and the overdose death of Cameron Burger. Kylie Rose Brooks, 20, of Faribault, was charged with third-degree sale of narcotics and distributing a drug that caused great bodily harm in connection with one of the non-fatal overdoses.

Jerann Anthony Gainous, 39, of Dundas, and Scott Matthew Tuomala, 25, of Faribault, were charged earlier this month with third-degree murder for providing fentanyl-laced heroin to Devin Herrin shortly before his January 2019 death. Herrin’s was the only overdose death in Faribault in 2019, though police responded to 11 non-fatal overdoses.

Anthoney Michael Fugalli, 29, of Faribault, is awaiting trial on third-degree murder and second-degree drug sales in the death of June 2018 death of Jason Madow, of Faribault. Is trial was set for Jan. 3, but due to the pandemic, has not been rescheduled.

According to Rice County Sheriff Troy Dunn, deputies have responded to five overdoses so far in 2020, three in 2019, five in 2018 and one in 2017. Dundas Police Chief Wade Murray says his city has had two overdoses since 2017, neither were fatal.

According to Northfield Police Department Specialist Laura Kraskey, police have responded to seven overdoses so far this year, which is already more than the six they responded to in 2019. In 2018, police were called to four, and in 2017, two.

Numbers provided, which don’t include overdose victims who weren’t tended to by law enforcement, could easily be higher.