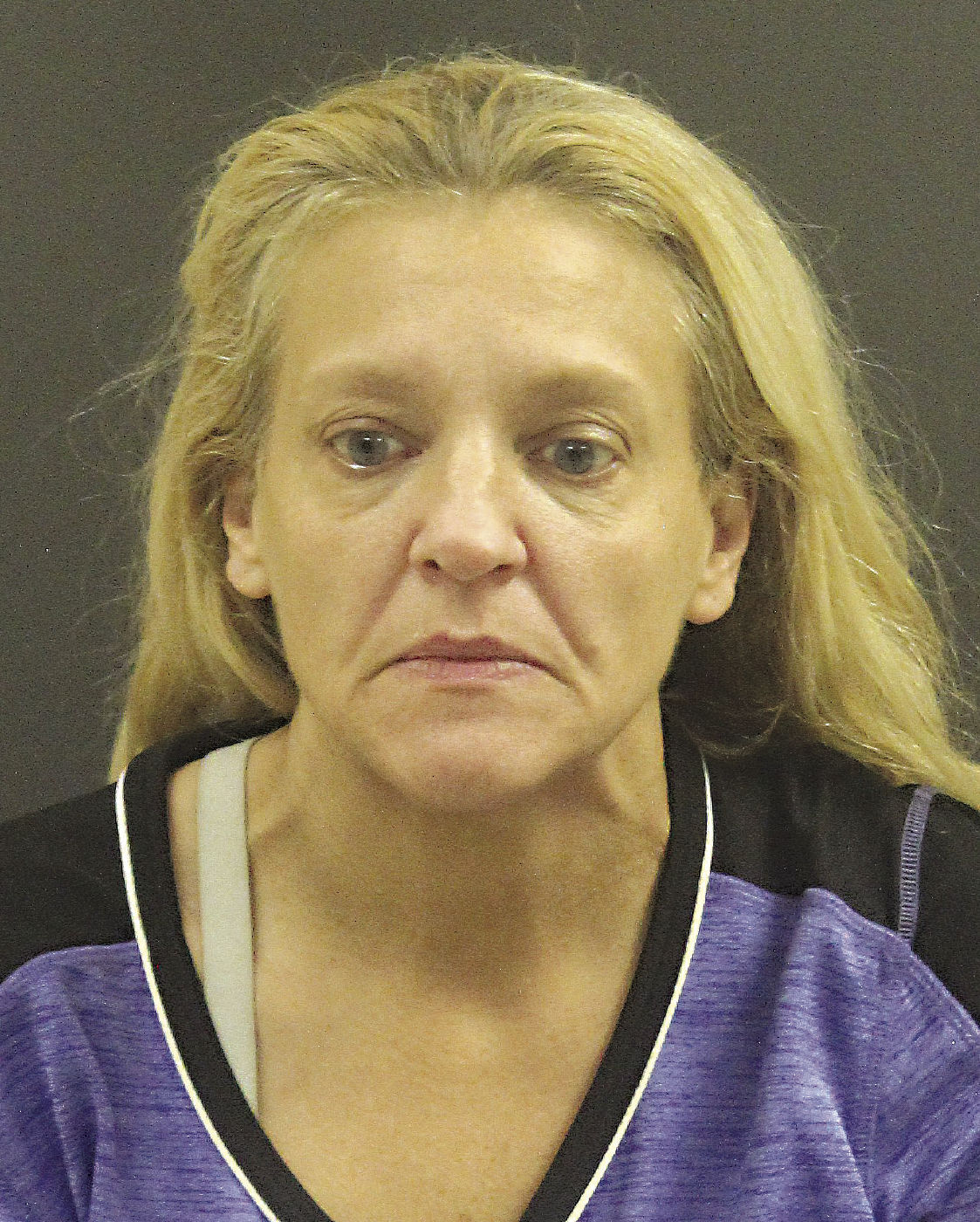 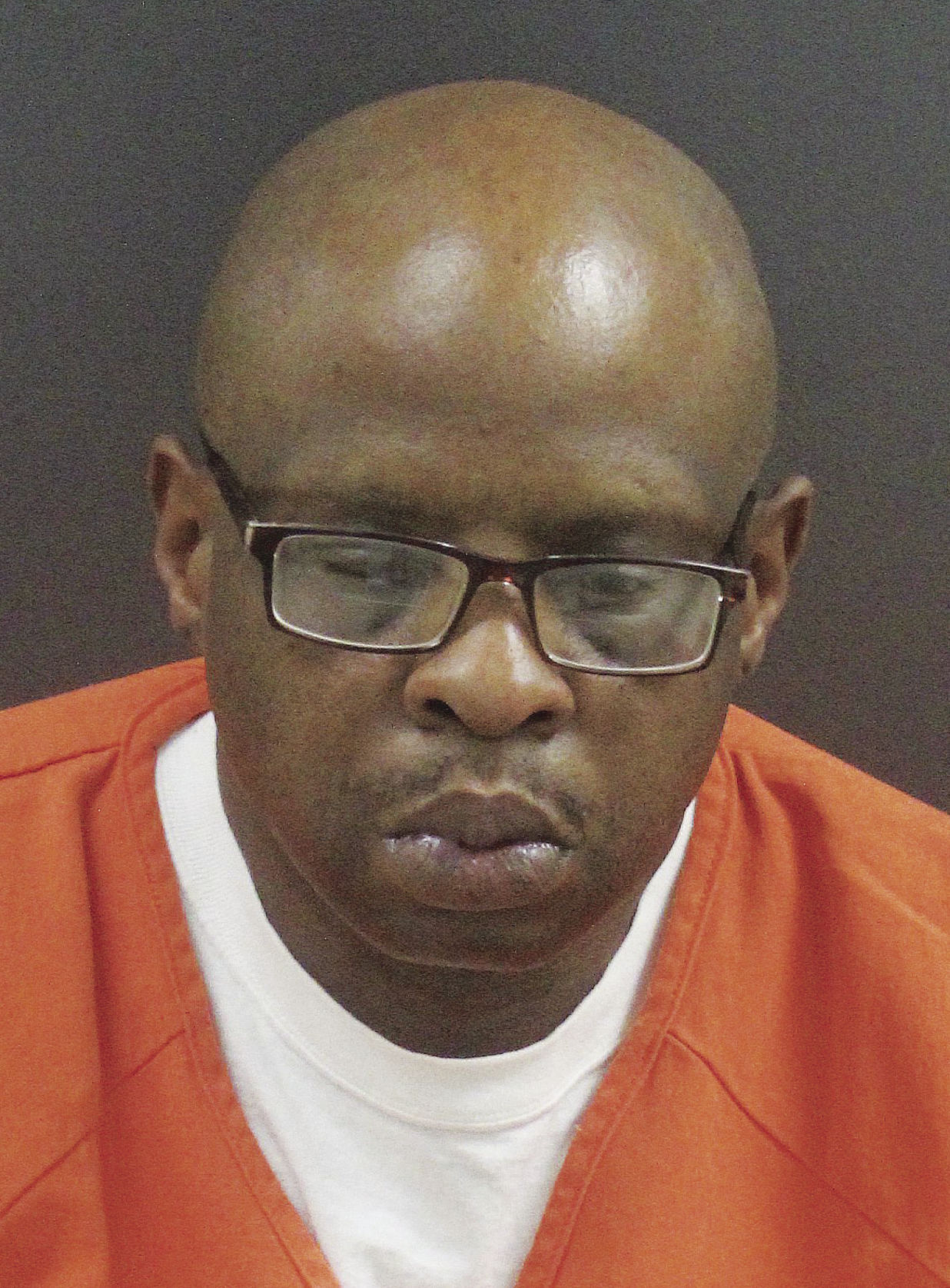 Two drivers — one local and one from Nevada — have been charged with possession of methamphetamine after separate traffic stops.

Renee Colleen Dixon, 51, of Las Vegas, was charged Thursday after a Faribault officer pulled her vehicle over for an expired registration.

The officer reported smelling an odor of marijuana coming from the vehicle, and said Dixon smelled of marijuana and appeared impairment. The officer obtained a search warrant and blood sample from Dixon was taken.

During a search of Dixon’s vehicle, officers reportedly found 56 pills of a prescription anti-anxiety medicine, a small container with about 0.81 grams of a substance that tested positive for methamphetamine and several items of drug paraphernalia including pipes, a grinder and a scale.

Dixon allegedly told police that she had smoked marijuana that day and had used methamphetamine the previous day. She was charged with two felonies: third-degree and fifth-degree drug possession, and misdemeanor driving while impaired.

Ramon Clay Jackson, 52, of Faribault, was charged with third-degree meth possession Nov. 15 following an early morning traffic stop. An officer reportedly saw Jackson, who he knew had a revoked license, get into a vehicle with non-functioning rear license plate lights. Based on both violations, the officer stopped Jackson’s vehicle. As the officer was speaking to the Jackson, he saw a rolled marijuana blunt in the center console and smelled the odor of marijuana coming from the vehicle, according to court records.

Jackson reportedly said he had a medical marijuana card, but couldn’t provide one to the officer.

After the officer asked Jackson several times if there were other drugs in the car, Jackson reportedly grabbed a set of keys and began to unscrew a container attached to the key ring.

The officer asked the Jackson to stop, and to tell him what was inside. The defendant reportedly said, “meth.” The officer opened the tube and observed white crystals that another officer tested reported showed positive for methamphetamine. The meth allegedly weighed 1.46 grams.

During a search the vehicle, investigators reportedly found two pouches, one with multiple meth pipes with residue, according to court records. The other reportedly contained two meth pipes with tubing and a locked cylindrical container. Inside the container were three bags, each containing a substance that tested positive for methamphetamine, police reported. The total methamphetamine found in the container was 17.51 grams; bringing the total found in the vehicle to 18.97 grams.

• Zachery Michael Bongers, 29, of Faribault, who was charged earlier this month with fleeing police and possession of methamphetamine, was charged Nov. 9 with being a fugitive from justice. Bongers, who has a 2020 conviction in Wisconsin for recklessly endangering safety, a felony, reportedly absconded from probation supervision in August. The Wisconsin Department of Corrections on Nov. 4, issued a warrant for his arrest. Bongers waived extradition last week, agreeing to be escorted by an officer to Wisconsin without further court proceedings.

• Adam John Techau, 37, of Owatonna, was charged Oct. 28 with a pair of drug crimes, including one for selling simulated methamphetamine to a police informant. According to a criminal complaint, an informant contacted agents with South Central Drug Investigations Unit, saying they could purchase a quarter ounce of meth from Techau, and that Techau wanted to meet in Faribault. One agent went to the location with the informant and was provided the suspected drugs. Agents allegedly noticed the drugs appeared “too uniform in shape and size to be methamphetamine” and that an outer bag containing a white powder residue on it tested positive for meth, but an inner bag did not.

Techau has two felony drug convictions in Steele County and one in LeSueur County for drug possession, including one in 2017 in which he was placed on five years probation. He’s also been convicted of felony domestic assault and third-degree assault after hitting another man across the side of the head with a crescent wrench during a January 2010 brawl at a home in Waseca.