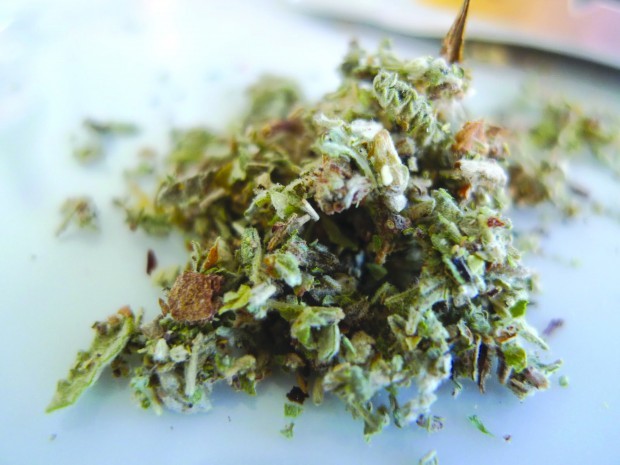 A new law that took effect in 2012 makes a number of synthetic drugs illegal and allows the Minnesota Board of Pharmacy expedited rule making authority to handle the ever-changing chemical formula used by drug producers. (Web photo) 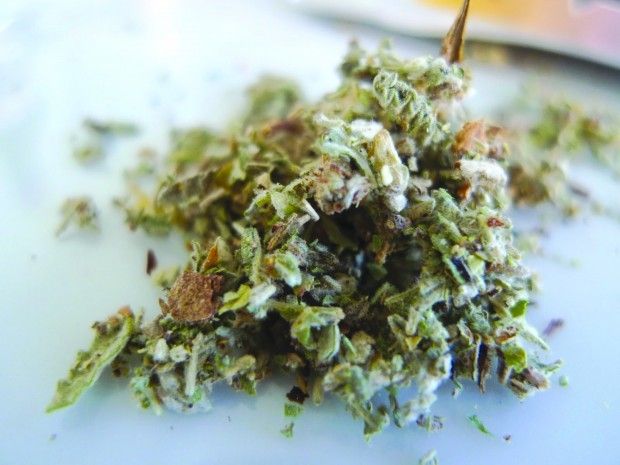 A new law that took effect in 2012 makes a number of synthetic drugs illegal and allows the Minnesota Board of Pharmacy expedited rule making authority to handle the ever-changing chemical formula used by drug producers. (Web photo)

The product names sound like they belong to an 80s heavy metal band, but local law enforcement say that behind the packaging were dangerous substances causing locals to convulse.

The Rice County Drug Task Force conducted two successful controlled buys of synthetic marijuana at Tobacco for Less, located off Hwy. 60 in Faribault, before finally raiding the business the morning of May 25, according to criminal complaints filed in court late on Monday.

According to the complaints, a confidential informant walked out of Tobacco for Less on April 14 and April 29 with bags filled with products labeled as “Zero Gravity” potpourri and “King Kush Smells Like Money.” The products were sent to the Minnesota Bureau of Criminal Apprehension for testing on April 30.

By May 2 local drug task force members had their answer: The packages of one product contained a DEA Schedule I controlled substance.

Faribault Police Chief Andy Bohlen has pointed to an emergency medical call that officers responded to in early May as to the risks of using synthetic substances. A person had smoked synthetic marijuana and then fell violently ill, collapsed, and began convulsing.

After an unsuccessful controlled buy on May 25, the Rice County Drug Task Force executed a search warrant at Tobacco for Less and seized at least 188 packages of the suspected synthetic marijuana, according to the complaint.

Authorities also found business records that showed a history of the wholesale purchase and sale of synthetics, according to the complaint.

Ziad Abusbeih told authorities that he owned the inventory in the store and was planning to return the packages of synthetic marijuana. He said they had been selling synthetics at the store but had stopped after a store in Mankato was raided.

Mohammad Abusbeih denied that any synthetics were in the store or had been sold in the store.

The men face no more than five years in jail and a $10,000 fine if convicted of the felony sale charge.

More than a week after authorities raided a Faribault tobacco store and reportedly seized 200 packets of synthetic marijuana, the business is …