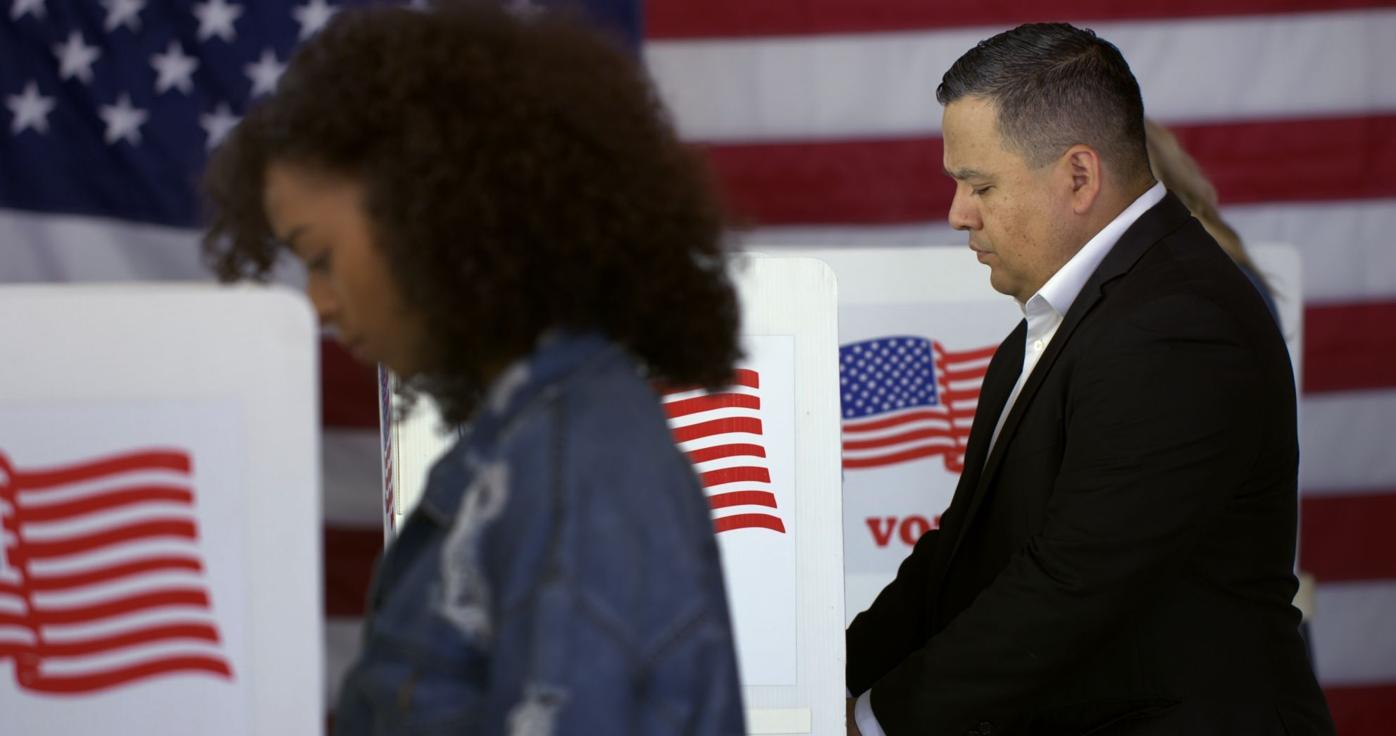 According to the Pew Research Center, 3.1% of eligible voters in Minnesota are Hispanic. Local organizers are working to encourage Hispanic residents to vote in the November election. (Adobe Stock photo) 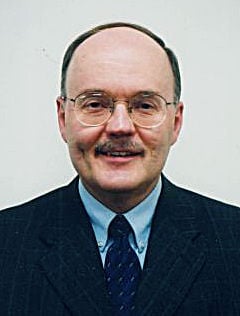 This is the second in a two-part series looking at issues local officials are having in getting local Hispanic residents to participate in the 2020 census and voting in the November election.

As the 2020 election gets underway, political analysts believe Hispanic voters could flex their political muscle in a way they haven’t before. Even though turnout among the community remains low, this year’s elections will mark the first time that Hispanic will be the nation’s largest non-white voting block.

The community has unquestionably seen dramatic growth in recent years. U.S. Census Bureau data shows that in Minnesota, Hispanic population quadrupled from 1990 to 2010 and has increased dramatically since. Nationwide, they have accounted for a majority of U.S. population growth over the last decade.

Growth has been slower in Rice County and Minnesota over the last decade, but still approximately one in five new residents over that time period have been Latino/Hispanic. That’s increased the share of Hispanic residents statewide to 5.6% statewide and 8.5% in Rice County.

Despite a perception that many Hispanics are undocumented, local community organizer Cynthia Gonzalez noted that approximately 4 in 5 are actually U.S. citizens. However, while local organizers anticipate strong turnout among younger Hispanics, they fear many older Hispanics could skip the elections altogether. In hopes of achieving high turnout, Gonzalez said that her organization is focusing on social media, radio and phone banking. With help from students at Carleton College, Gonzalez’s organization will release a series of videos to make the case for civic participation.

That’s more than enough to tip a close election, which both districts are notorious for having. However, just 18% of eligible Minnesota Hispanics voted in the 2016 election, according to Rodolfo Gutierrez of Hispanic American Center for Economic Research — an extremely low share in a state known for high voter participation.

However, Hispanics are not a monolithic bloc, and significant differences exist depending on the nation of origin. In Minnesota and nationwide, a majority of Hispanics are of Mexican heritage, but a growing minority have other cultures and heritage in their background.

“Sometimes people don’t see that not everyone just because they speak Spanish is not from Mexico,” said Angelica Linder, the Northfield Public Library’s Outreach Coordinator. “Here in Northfield we have people from Colombia, Spain, Nicaragua, El Salvador, Ecuador, Chile, Argentina and Brazil.”

Carleton College Professor Emeritus Steven Schier said that despite Trump’s success in courting many Hispanic voters in Florida, he doesn’t believe that either presidential candidate has managed to tap into the full strength of the Hispanic vote.

“They have to identify where they are first, they have to find the right language to address them and you have to figure out what message is important to them,” he said. “The pandemic has made all of that difficult.”

Due to the pandemic, Schier said he expects even lower than normal turnout among Hispanic voters. While voting in person remains an option in Minnesota and most states, many are worried about safety and applying for an absentee ballot may be hard for some.

“I think you’ll see that Hispanics will be less likely to apply for absentee ballots,” he said. “Traditionally, it’s the people who don’t have much of a voting history or tradition that fall off (when voting becomes more difficult), and many Hispanics fall into those categories.”

Still, COPAL (Communities Organizing Latinx Power and Action) Minnesota President Francisco Segovia said that his organization has been working hard to turn out the Hispanic vote. His organization has already received pledges to vote from thousands of Hispanic Minnesotans and plans on following up with them further.

Segovia said that in past elections, the large majority of those who signed COPAL’s pledge to vote followed through on it. Himself the son of an immigrant, Secretary of State Steve Simon has also worked hard to help voters who may speak English as a second language. According to Simon, the Secretary of State’s office has provided services in 11 languages and is adding a 12th for this election. He noted that the state has a rich tradition of helping immigrants to vote with election materials in their own language, starting as early as 1896.

Simon proudly keeps copies of election materials from that time, printed in languages like Norwegian, Swedish and German. All that’s changed now, he says, is nothing but the language in which they happen to be printed.

Gonzalez said that for her part, she’s committed to getting as many Hispanics out to vote this far, regardless of which party they decide to vote for. Her organization, Community without Borders is particularly focused on mobilizing young Hispanics, with more turning 18 every day.

“Do not underestimate the power that exists among the Latino vote,” she said.

WASHINGTON (AP) — A Minnesota Republican candidate's bid to delay voting in his congressional race to February after the death of a third-party candidate was rejected Tuesday at the Supreme Court. Read more

Nerstrand City Council: Where do the candidates stand?

What is one city issue you believe the city should pay more attention to? Read more