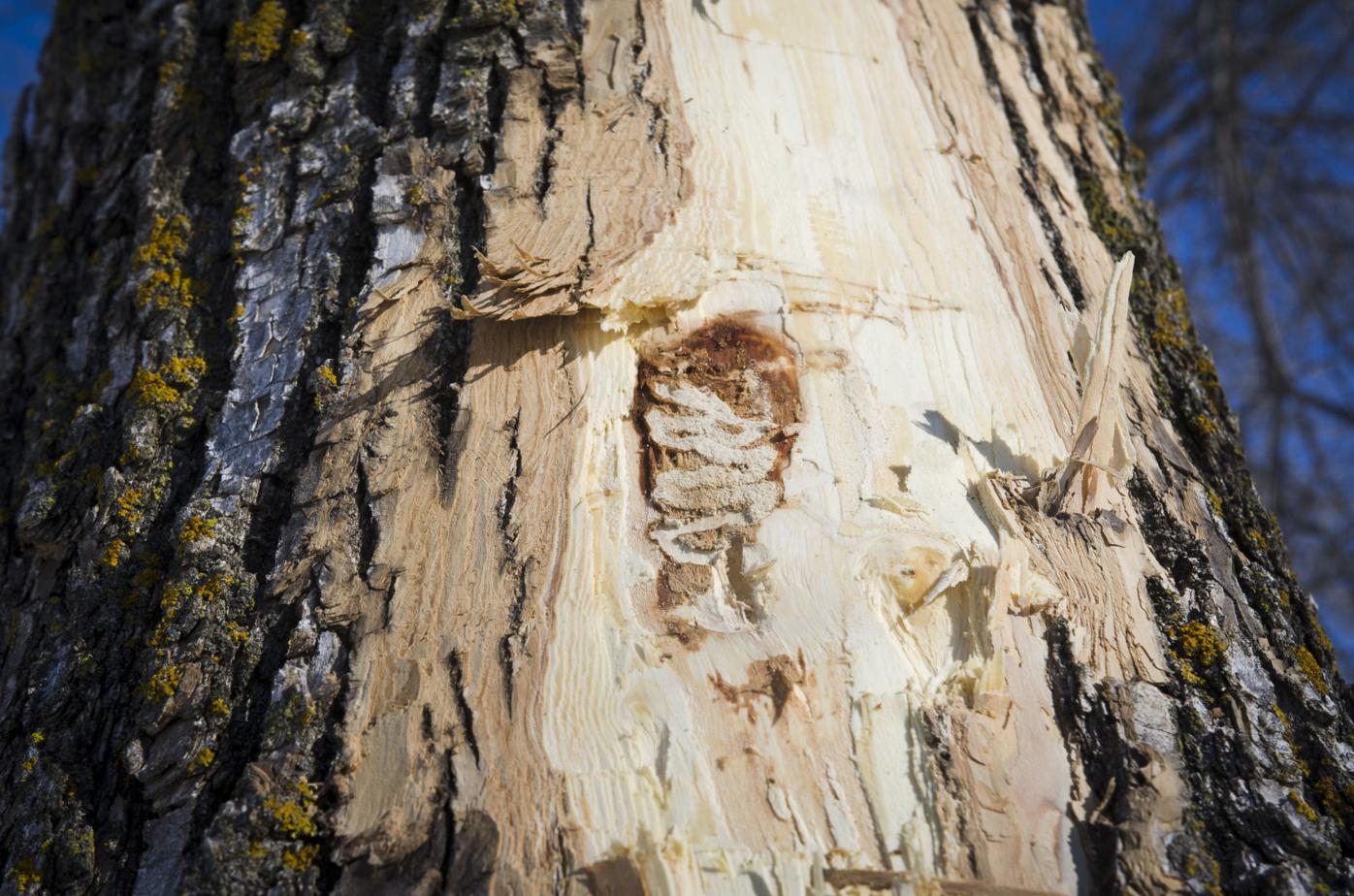 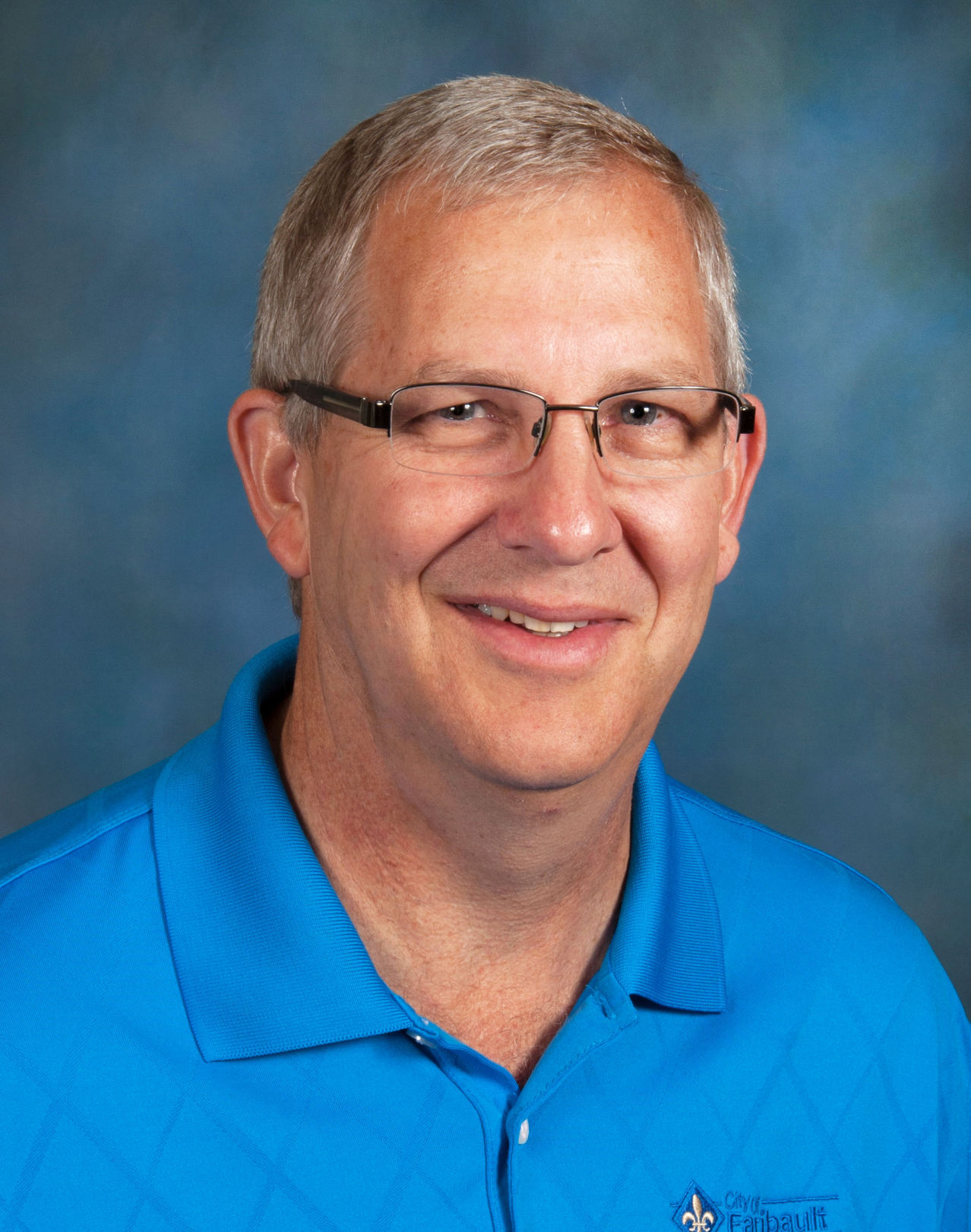 The emerald ash borer is ravaging Faribault and as many as one in three trees in city parks could be at risk, according to a report from Faribault Parks and Recreation Director Paul Peanasky.

An invasive species native to Asia, the ash borer first arrived in the U.S. about 20 years ago in Michigan, most likely through wooden packing material. Barely a half-inch long, the pest is small but devastating and is now ravaging ash trees in more than 30 states. Identified by its metallic green color along with its “D” shaped emergence holes, the borer traditionally invades a tree by constructing chambers under its bark. They then plant their larvae inside the tree, and those larvae feed under the bark, disrupting the tree until it dies.

The pest first came to Minnesota more than a decade ago, and Peanasky wanted to get ahead of it. At the time, he asked the council if it wanted to cut ash trees down or try to save them with injections, a potentially costly but sometimes successful alternative.

The stakes were high because with approximately 1 billion ash trees, Minnesota has more than any state in the country. Approximately 15% of Minnesota trees are ash, but in Faribault that figure is more than double at 31%.

Despite the incredible value of Faribault’s ash trees, the council at that time decided that it would likely cost too much to save them. Ash trees on private property will be the responsibility of their owner to deal with, though the city will help to identify them.

The decision to remove the ash trees instead of trying to save them was supported by the council again on Tuesday evening. As Peanasky noted, the treatment, pricey injections, must be done yearly to ensure continued survival of the tree, with cost determined by the tree’s size.

In addition, injections must start before the tree is irreversibly damaged. University of Minnesota Agricultural Extension Educator Claire LaCanne said that by the time a tree has lost or is losing more than 50% of its canopy, it’s essentially too late.

The ash borer was first discovered in town by city staff more than a year ago, but investigation was limited by the COVID-19 pandemic. In January, a study done by Peanasky and Department of Agriculture staff identified more than 50 city trees infested with the ash borer.

Found in both Faribault and Medford, the infested trees pose a risk to ash trees within 1 mile. LaCanne said that over the summer, ash borers are expected to fly within roughly that radius in search of new trees to devour.

Faribault hasn’t planted any new ash trees since 2009, but the city will now need to start taking down dying trees in a hurry to avoid any safety and legal risks. Peanasky noted that dying ash trees are known to be brittle and heavy, posing a danger to those under them.

Those concerned that their tree may be infested have the choice of contacting the city, the Department of Agriculture or a tree care professional. Online, information is available at the MDA’s website — mda.state.mn.us/eab — to help homeowners identify the telltale signs of infection.

While the ash borer’s metallic green color may be eye catching, there’s several other beetles that have similar characteristics. More telling may be a propensity of woodpecker damage, as woodpeckers are known to crave ash borer larvae.

Owatonna and Northfield are not yet part of the infected area, but the Faribault/Medford infestation has triggered quarantine restrictions under state law, which bar transporting untreated firewood out of both Rice and Steele counties.

Jacob Froyum, a local forester with the Minnesota Department of Natural Resources, said that the unfortunate turn of events is something he’s anticipated for years. However, he says it will be particularly devastating for Minnesotans.

“We’ve seen it coming for a number of years, it’s a big problem because ash is one of the most common boulevard trees in our area,” he said. “Property owners and municipalities will be deeply affected by it.”