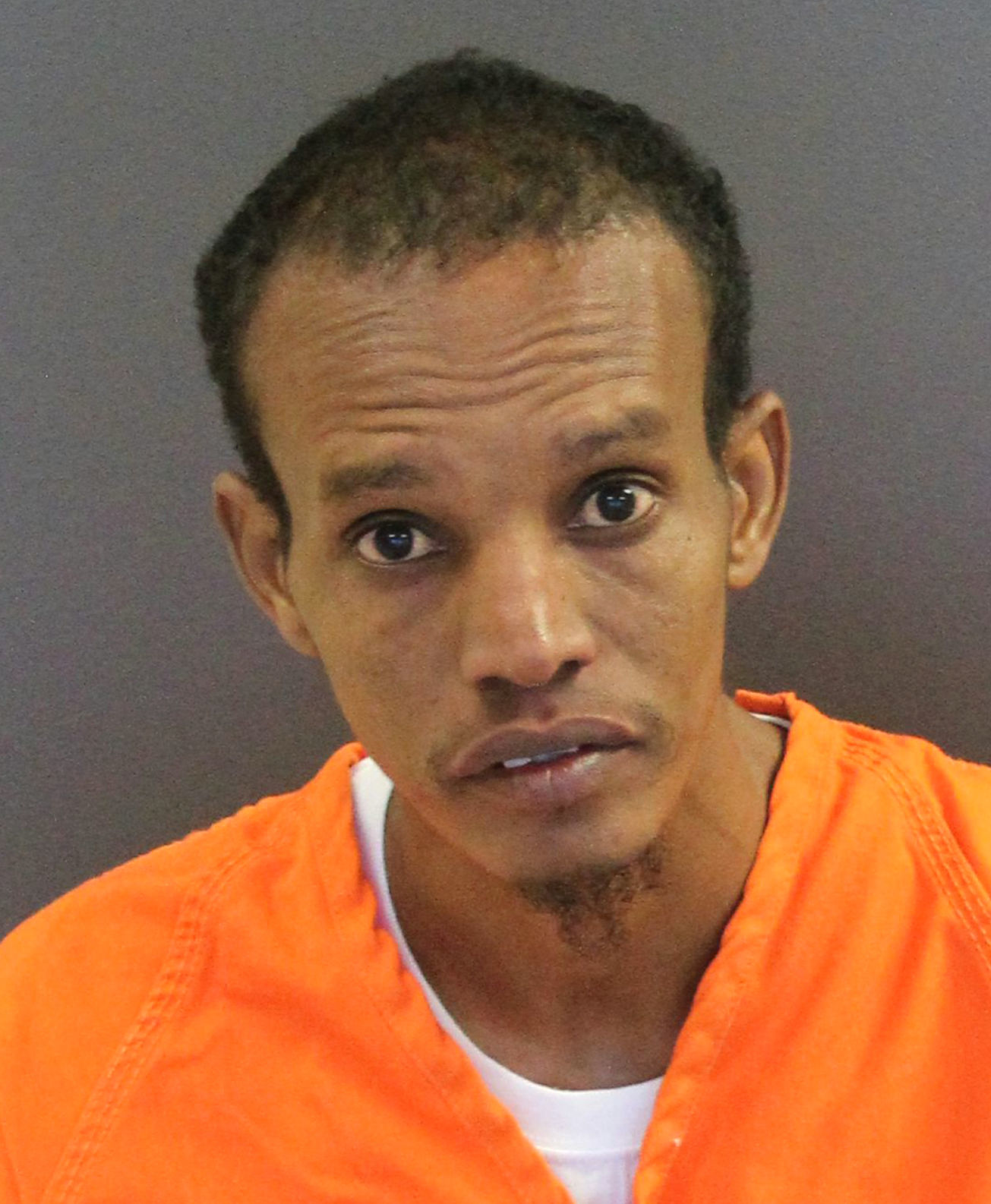 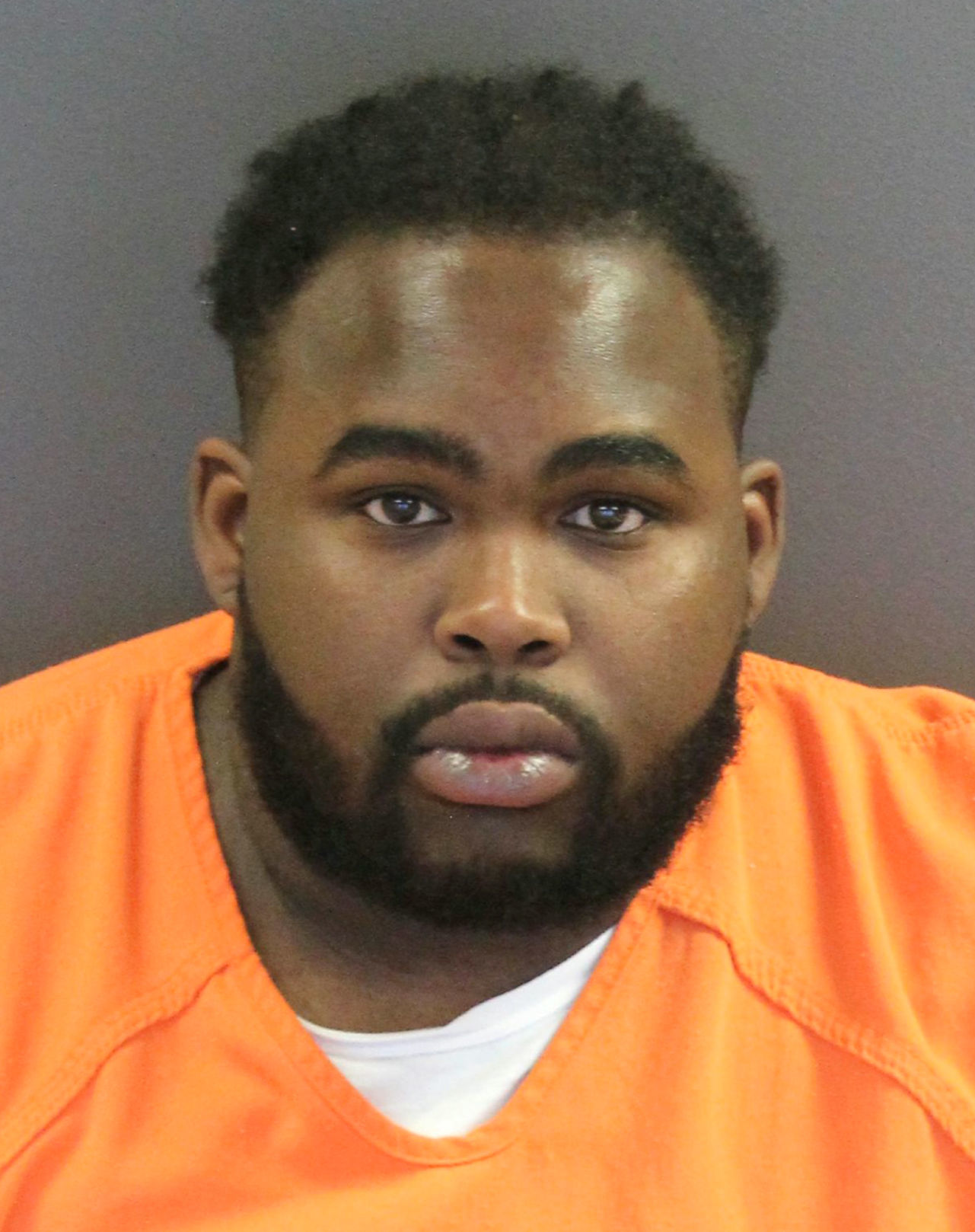 A Faribault man, alleged to have approached a woman out for a run and pressed her to engage in sex acts with him has been charged with fourth-degree criminal sexual conduct.

According to Rice County court records, Osman Abdirahman Ahmed, 31, reportedly followed the woman as she continued on her run June 16 in the north west part of town, showed her a large amount of cash, and grabbed her buttocks and genitals.

At one point, police reported, Ahmed tried to pull down her pants and slide his hand underneath them. The victim reportedly pushed Ahmed away and called police who located a man matching the alleged assailant in the area where the assault was reported to have occurred.

After Ahmed was arrested, officers reportedly found $800 in cash in his front pocket. The victim reportedly identified Ahmed as her assailant.

A Burnsville man, on probation in Rice County for a 2017 robbery, has been charged in Rice County court with three felonies, including possession of a firearm by someone convicted of a crime of violence.

During a June 16 traffic stop, Faribault police reportedly discovered Mack Denaro Brown, 22, driving with a revoked license. During a search of Brown’s vehicle, officers reportedly noticed the odor of marijuana coming from the vehicle and from Brown.

Court records show that officers also discovered a loose interior panel near the car’s center console under the radio and climate controls. Inside, officers reported, was a Glock 21 .45 caliber handgun with a high-capacity magazine along with a hole cut on the driver’s side paneling, making the handgun immediately accessible to anyone in the driver’s seat.

A black digital scale and a box of unused zip baggies were also found in the vehicle.

An officer reportedly located $671 in the Brown’s front right pocket and two sandwich-size bags full of marijuana in his underwear. The total weight of marijuana was 78.38 grams without packaging.

Brown, who also charged with fifth-degree marijuana possession, fifth-degree sale of a controlled substance, and a misdemeanor for driving with a revoked license, was convicted of simple robbery in Rice County in January 2019 and placed on five years probation.