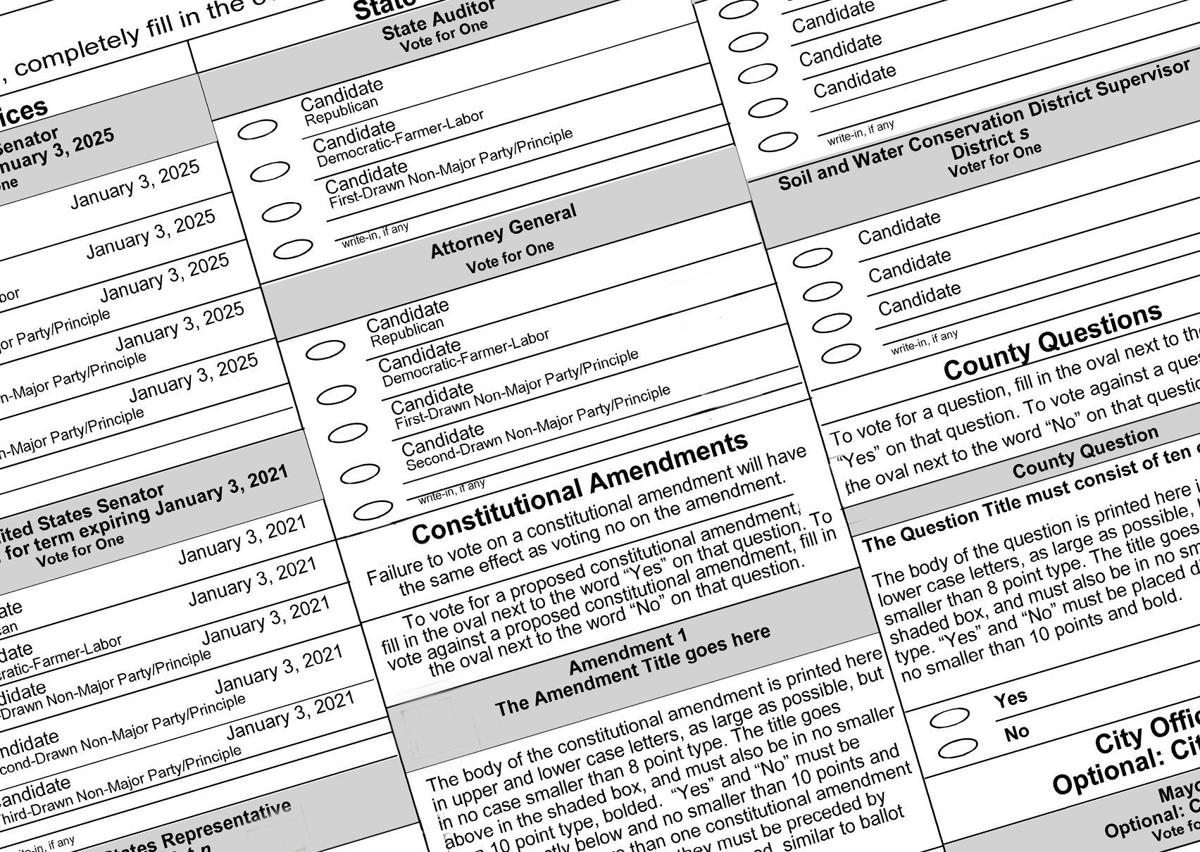 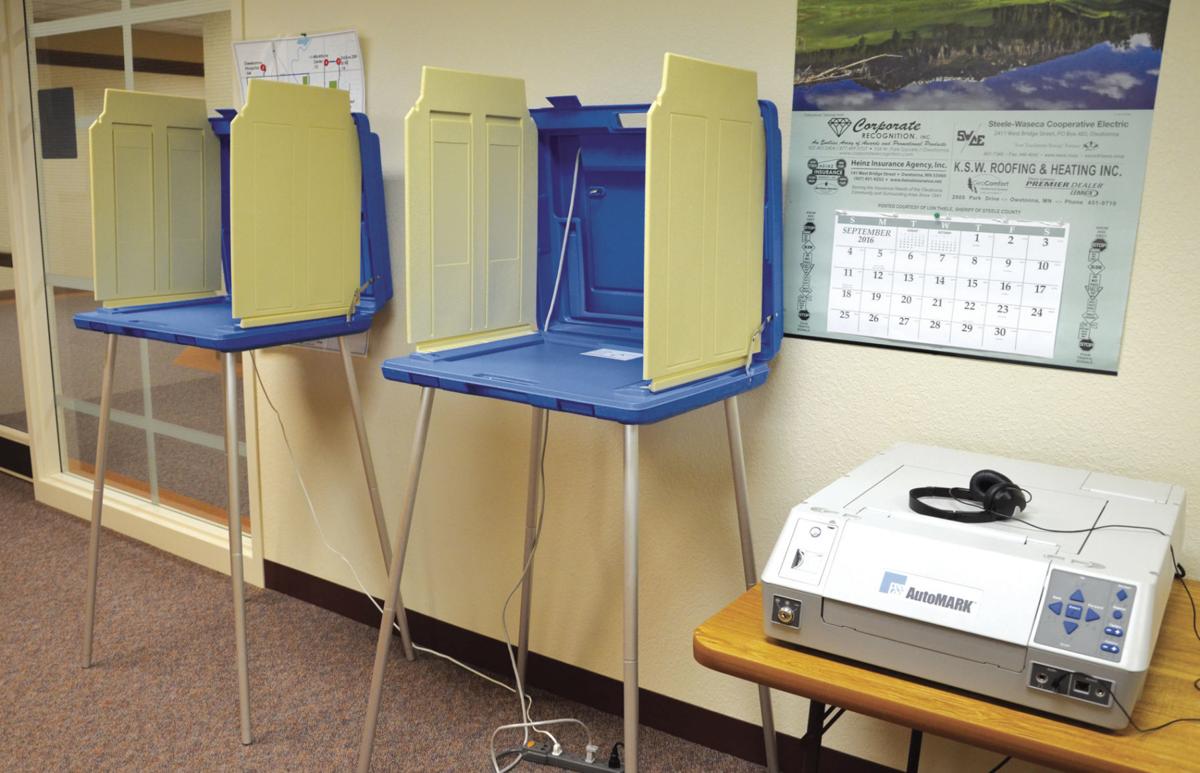 More and more, Rice County residents are opting out of waiting in line on Election Day.

Last election, 6,129 voters submitted absentee ballots instead of heading to the polls on Election Day 2016. In 2012, the previous presidential election, that number was only 2,496, marking a 146 percent increase.

For non-presidential elections, like this year, there was a 67 percent increase in absentee voters between the 2010 and 2014 elections.

According to Annette Peters, Rice County Property Tax and Elections director, that uptick is due to people no longer needing an excuse to vote by absentee ballot.

“Anyone who is an eligible voter can vote by absentee ballot if they prefer,” she said.

By going to the Minnesota Secretary of State’s website (sos.state.mn.us), calling the Rice County Property Tax and Elections Department, or stopping by the Rice County Government Services Center in Faribault or Northfield City Hall, any eligible voter can receive an absentee ballot.

Absentee voting for the primary elections in Minnesota begins Friday and runs through the Aug. 14 primary.

In the seven days leading up to the election, anyone who votes early in person will do what Peters called, “direct balloting” by putting their ballot right into the county’s new voting equipment instead of sealing their votes in an envelope.

While no Rice County races have primaries, a number of state and national races — Minnesota governor and attorney general, and both Minnesota U.S Senate — do.

To see who’s on your primary ballot, visit mnvotes.sos.state.mn.us or find the link at co.rice.mn.us.

Peters also reminded voters that they need to make sure to vote for one party in the primary.

How to vote absentee

Ballots are now available for eligible voters wishing to vote absentee for the primary to be held on Aug. 14. Voters in Rice County may vote by absentee ballot by mail or in person.

Ballots will also be available at both the Faribault and Northfield locations on Saturday, Aug. 11 from 10 a.m. to 3 p.m. and Monday, Aug. 13 until 5 p.m.

WHO CAN VOTE & HOW TO REGISTER

To vote in Minnesota, you must be:

• A resident of Minnesota for 20 days

• Finished with all parts of any felony sentence

• You can vote while under guardianship unless a judge specifically has revoked your right to vote.

• You cannot vote if a court has ruled that you are legally incompetent.

Registering to vote for 17-year-olds

To pre-register to vote at 17-years-old in Minnesota, you must be at least 18-years-old when the next election occurs (special, township, state primary, or state general).

Because special elections can be called at unexpected times, your application may be returned if an election becomes scheduled in between the date you register and your birthday. If that happens, simply wait until that election passes, and register again.

It's quick and easy! You will need your Minnesota driver’s license or Minnesota identification card number, or the last four numbers of your Social Security number. Visit mnvotes.sos.state.mn.us and search Voter Registration.

Download and print forms from sos.state.mn.us under Voter Registration.. Use these forms to register yourself or to register others in a voter registration drive.

You can register or update your registration when you vote, whether that is at your polling place on Election Day or at an early voting location. You will need proof of residence to register. Learn more about registering when you go to vote.